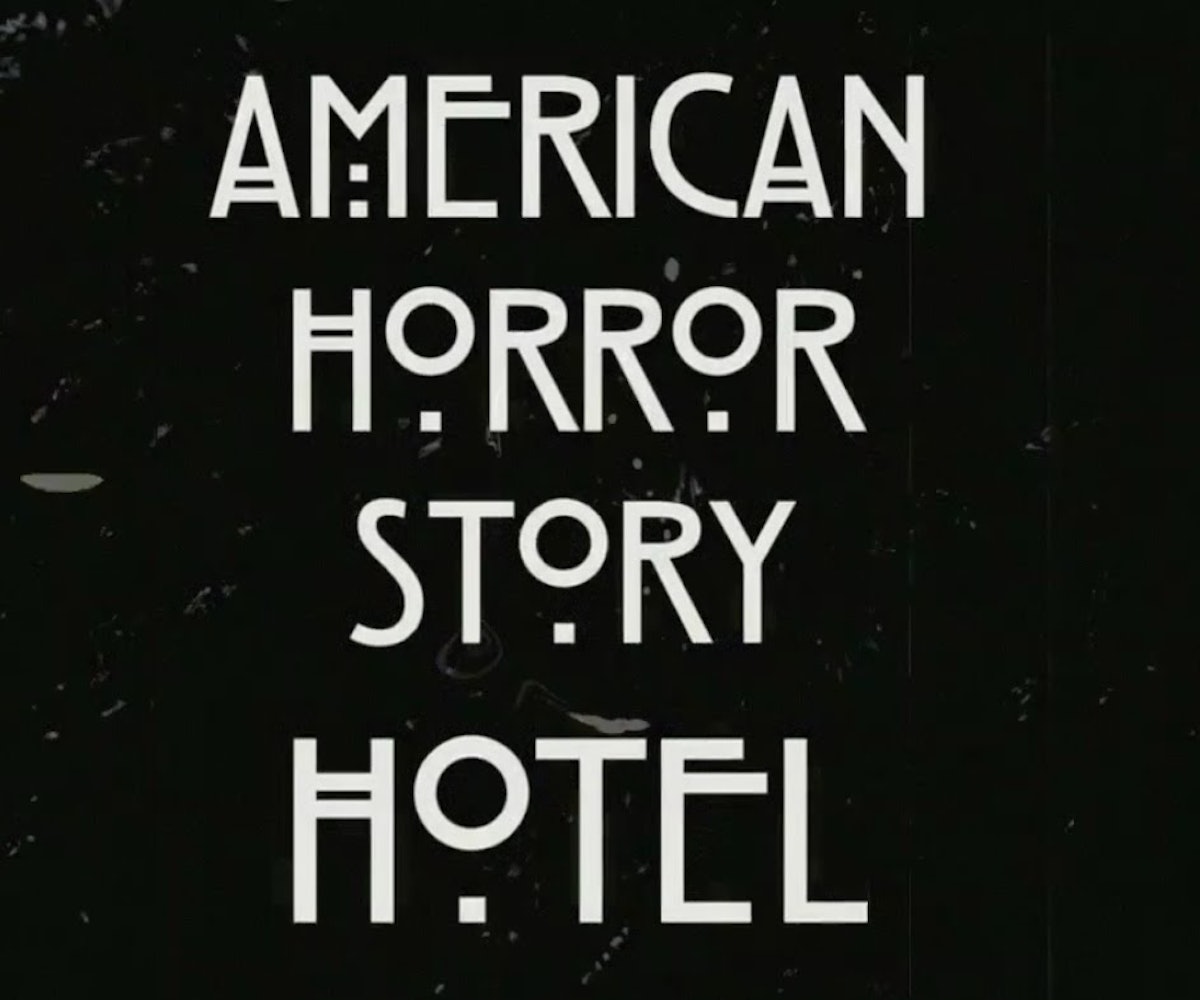 It's finally time to check in to the mysterious Hotel Cortez. With the hugely anticipated premiere of American Horror Story: Hotel just one week away, we can finally say goodbye to the endless stream of "sneak peeks," "first looks," and "mini-teasers" that have clogged our news feeds for the better part of a year.

During Tuesday night's episode of Scream Queens, we got our first glimpse at an actual scene from the upcoming fifth season of FX's wildly popular horror anthology. It features Wes Bentley as a detective who's in search of some serious repose after a long day of murder investigations. The good news: He finds a bed. The bad news: Like with any bed in Ryan Murphy's twisted universe, something's always lurking underneath. In this case it's...Schmidt from New Girl? Oh, the horror.