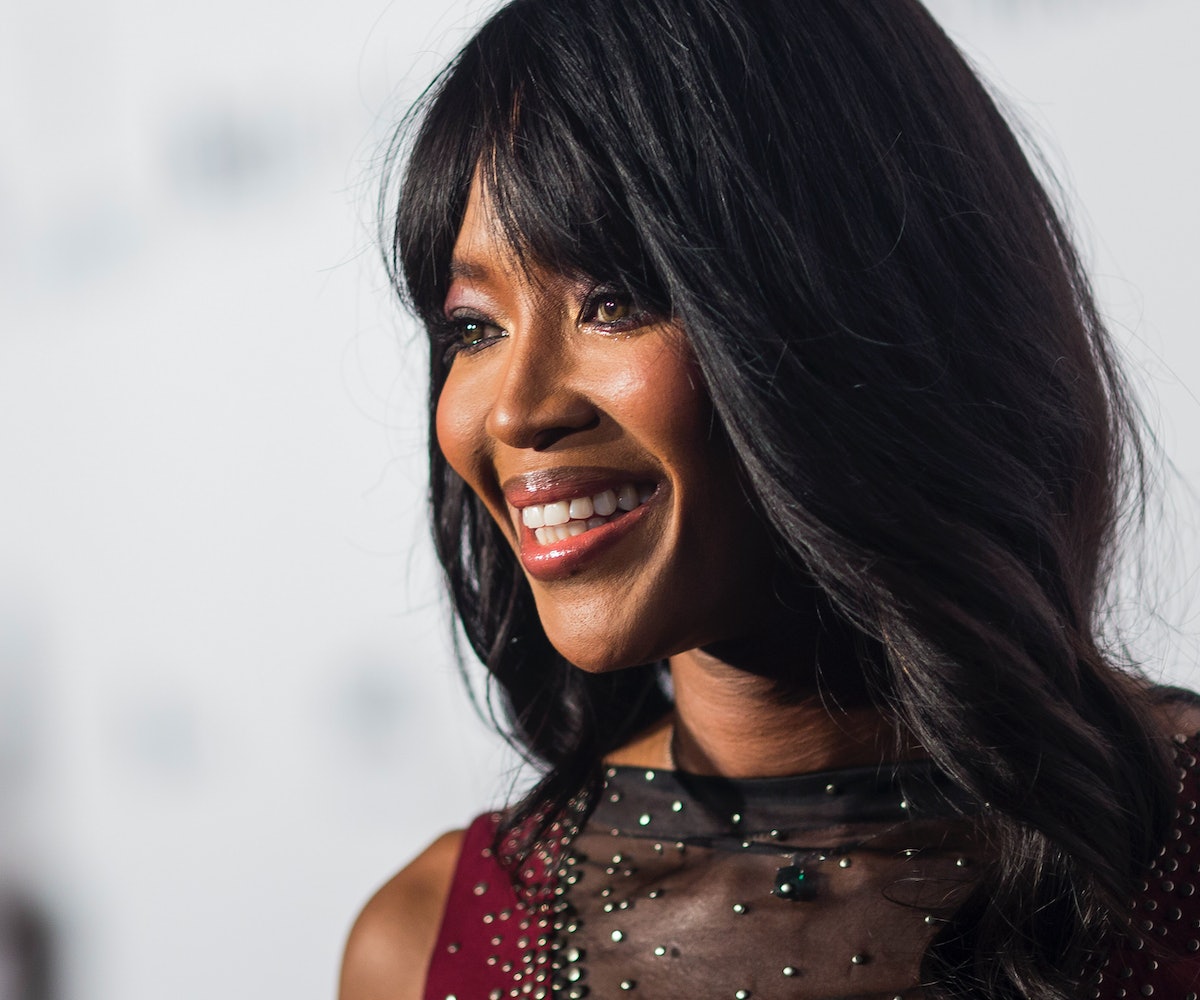 The Venn diagram of the world’s biggest divas and the American Horror Story: Hotel is overlapping even more now, if claims that Naomi Campbell will be joining the cast for the show’s fifth season prove true. Already, we knew that Lady Gaga was on board and we’ve heard rumblings that Jessica Lange might be returning for an arc. Now, reports say that Ryan Murphy has locked down the diva to end all divas.

TV Line claims that Campbell will be playing, “A fashion editor who pays the ultimate price for her critiques.” Sounds about right. This is good news for anyone who enjoyed her recent turn on Empire and marks a continued uptick in the acting fortunes of the legendary “supe,” whose career as a thespian seemed all but dead a few years ago.