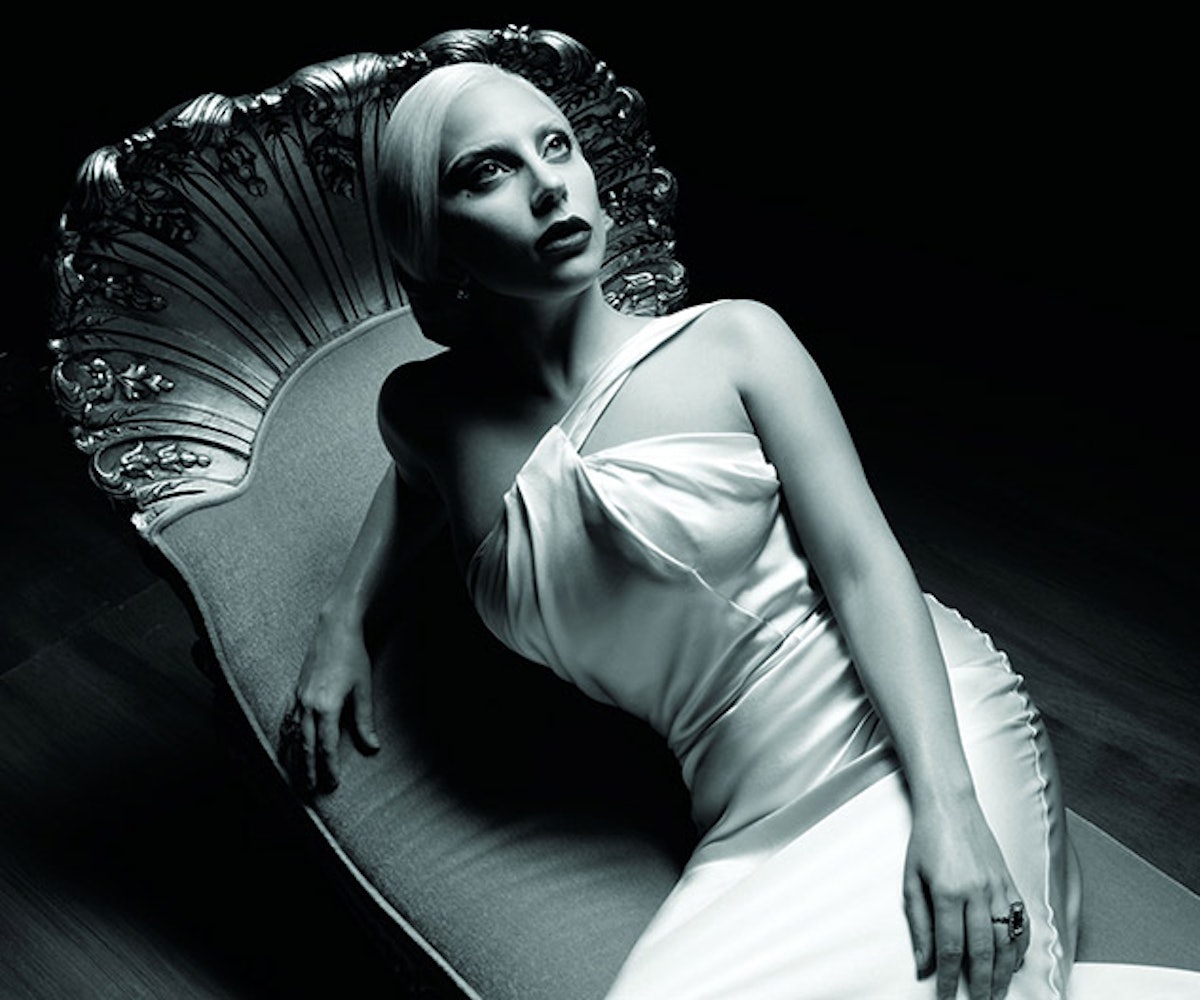 Fans of American Horror Story have something new to sink their teeth into. The ever-cryptic promotional wagon kicked off this week with an ominous black and red logo featuring the number six and a question mark. That's it. Now comes the speculation period.

Ryan Murphy hasn't done much to clear up any of the rumors. At the PaleyFest event for AHS: Hotel, he said fans should "look at horror tropes, the innocence of children, that sort of wide-eyed entryway into some world is always very dramatic and satisfying." What's more, Murphy has made it known that hints for future plotlines have been dropped throughout the show's five-season run.

If you keep this in mind and pay attention to the comments on AHS' official Facebook post, the rumor that the sixth season will be about the Antichrist makes a whole lot of sense. "It's gonna be the demon child of Tate from Murder House," a Facebook user commented. The fate of the demon baby from season one has always haunted the show. There was speculation that the child Lady Gaga's Countess character from Hotel had was connected to the toddler from the end of season one, but, in true AHS fashion, nothing was ever confirmed. Perhaps this season, with this Omen-type of allusion, holds the answer. After all, FX CEO John Landgraf did let slip that this season will be set in two different time periods: "The present although with echoes of the past." That sounds a lot like season one. As for any concrete answers, aside from Lady Gaga's return? Not today, Satan. Not today.