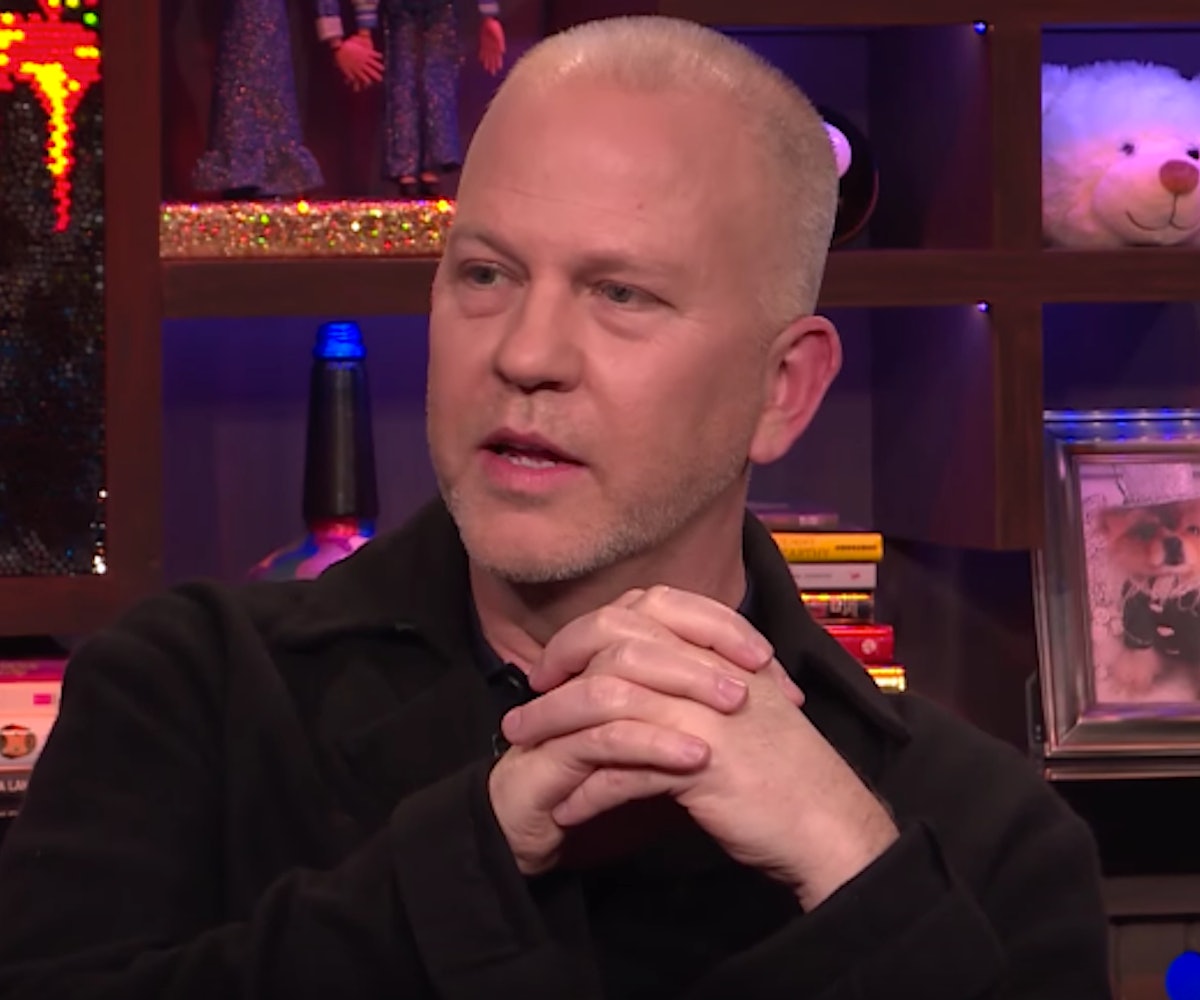 With his American Crime Story series, Ryan Murphy is mastering the art of turning real-life sagas into riveting, multi-episode dramas. On Wednesday’s Watch What Happens Live, the prolific creator revealed that he’ll be using that same approach for the next season of his other anthology series, American Horror Story. When host Andy Cohen asked him if he had a subject for the show’s seventh season, Murphy deadpanned, “Well I don’t have a title, but the season that we begin shooting in June is going to be about the election that we just went through, so I think that will be interesting for a lot of people.”

The announcement was met with stunned silence by the audience, but Cohen was visibly taken aback. He then asked the obvious question: Will Donald Trump be in it? “Uh, maybe,” Murphy responded, meaning obviously and totally yes. Yes, there will be. It’s called American Horror Story for a reason. At the moment, it’s hard to imagine how Murphy will fit the real-world events of the 2016 election into the phantasmagoric world he’s created with the AHS franchise, but then again, given what happened during that election, it’s also not.