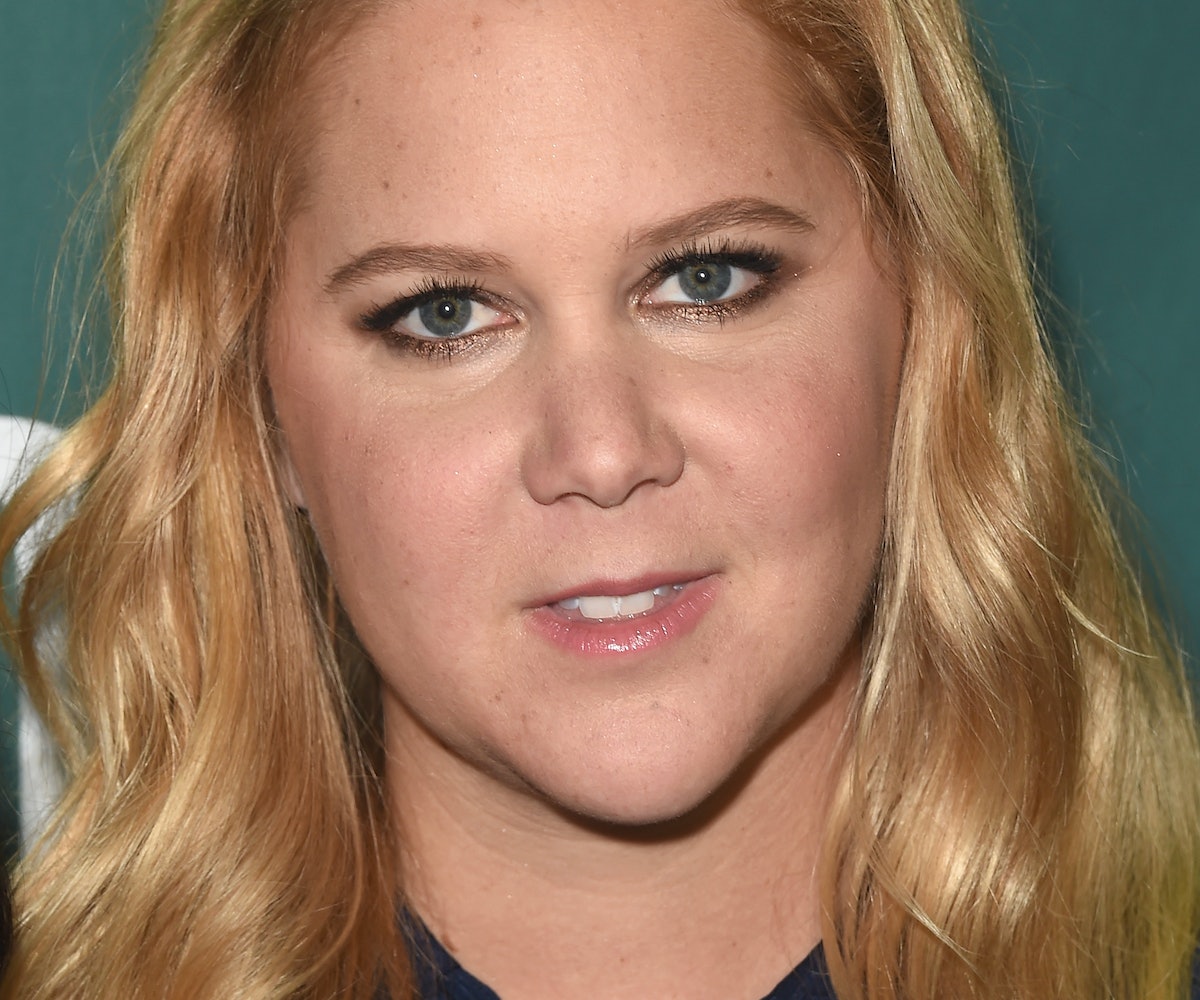 One of the most exciting projects in Hollywood just suffered a major setback. Amy Schumer has dropped out of the planned Barbie movie, disappointing fans of Amy Schumer, Barbie, and Amy Schumer as Barbie, everywhere. “Sadly, I’m no longer able to commit to Barbie due to scheduling conflicts,” Schumer said in a statement to Variety. But lest you think Schumer was dropping out because she had lost faith in the project, she assured us that is not the case. “The film has so much promise, and Sony and Mattel have been great partners,” she said. “I’m bummed, but look forward to seeing Barbie on the big screen.”

When it was announced last December that Schumer would star in Barbie, the movie was described as such: “It begins in a perfect land of Barbies where one woman slowly awakens to the fact that she doesn’t fit it. She is expelled from the idealistic land and journeys to the real world, where she discovers that being unique is an asset.” It’s unclear how Schumer’s departure will affect this woke take on the popular toy, but now that the plot is in the open, it’s doubtful that Sony will pivot too far, and will likely look to cast another actress with strong comedic skills. It’s also worth noting that Schumer’s casting caused a disturbing backlash online because Schumer’s body type did not match the traditional image of Barbie. Hopefully, the studio is aware of it, and won’t let a bunch of creepy internet trolls influence their casting.

Sony, who is still hunting for a director on the project, released the following statement: “We respect and support Amy’s decision. We look forward to bringing Barbie to the world and sharing updates on casting and filmmakers soon.”