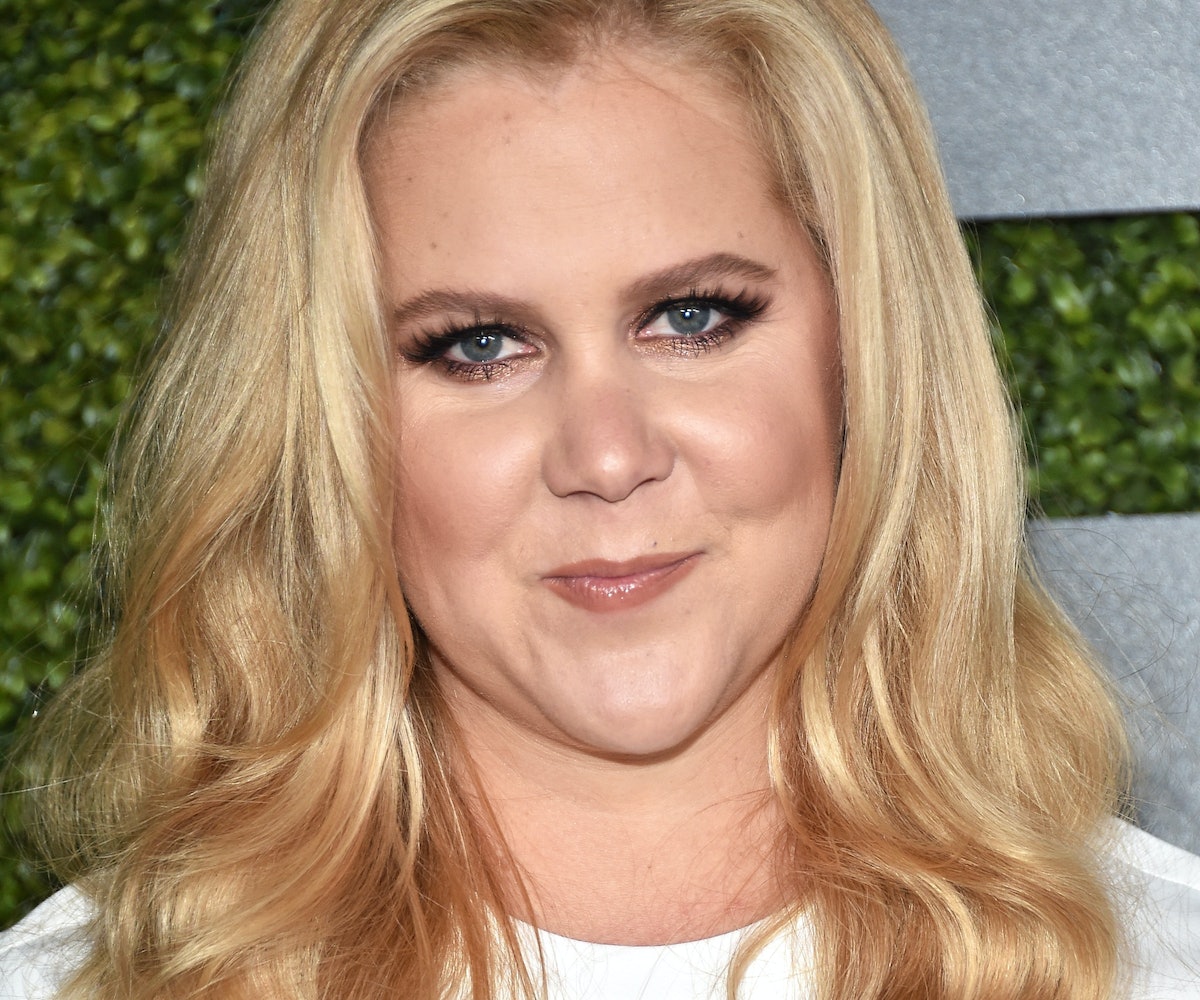 Amy Schumer has been single during her entire rise to superstardom, and has mined that relationship status for laughs. No longer, because based on several clues via social media, Schumer's got a man, and it's getting serious. A few days ago, she was at the White House in support pf President Obama's anti-gun violence initiative, and posted a photo of her with her siblings and a mystery man outside the event with the caption “Fam and man at the whitehizzy.”

You don't bring a dude to the White House unless it's for real. But who is this "man" she speaks of? Well, according to several sources, his name is Ben Hanisch, 29-year-old furniture designer from Chicago. Hanisch pretty much confirmed the relationship on his own Instagram account, captioning a photo of the two of them with, "Sometimes in life you get extremely lucky, and the smartest, funniest, most beautiful woman comes along when you least expect it. Here's to what adventure 2016 brings."

Amy being Amy, she commented on the post, writing "I’m pregnant. I didn’t know how else to tell you.” Our guess is that for Ben Hanisch, 2016 will bring more furniture designing, some serious Jennifer Lawrence hangs, and a lot of laughter.