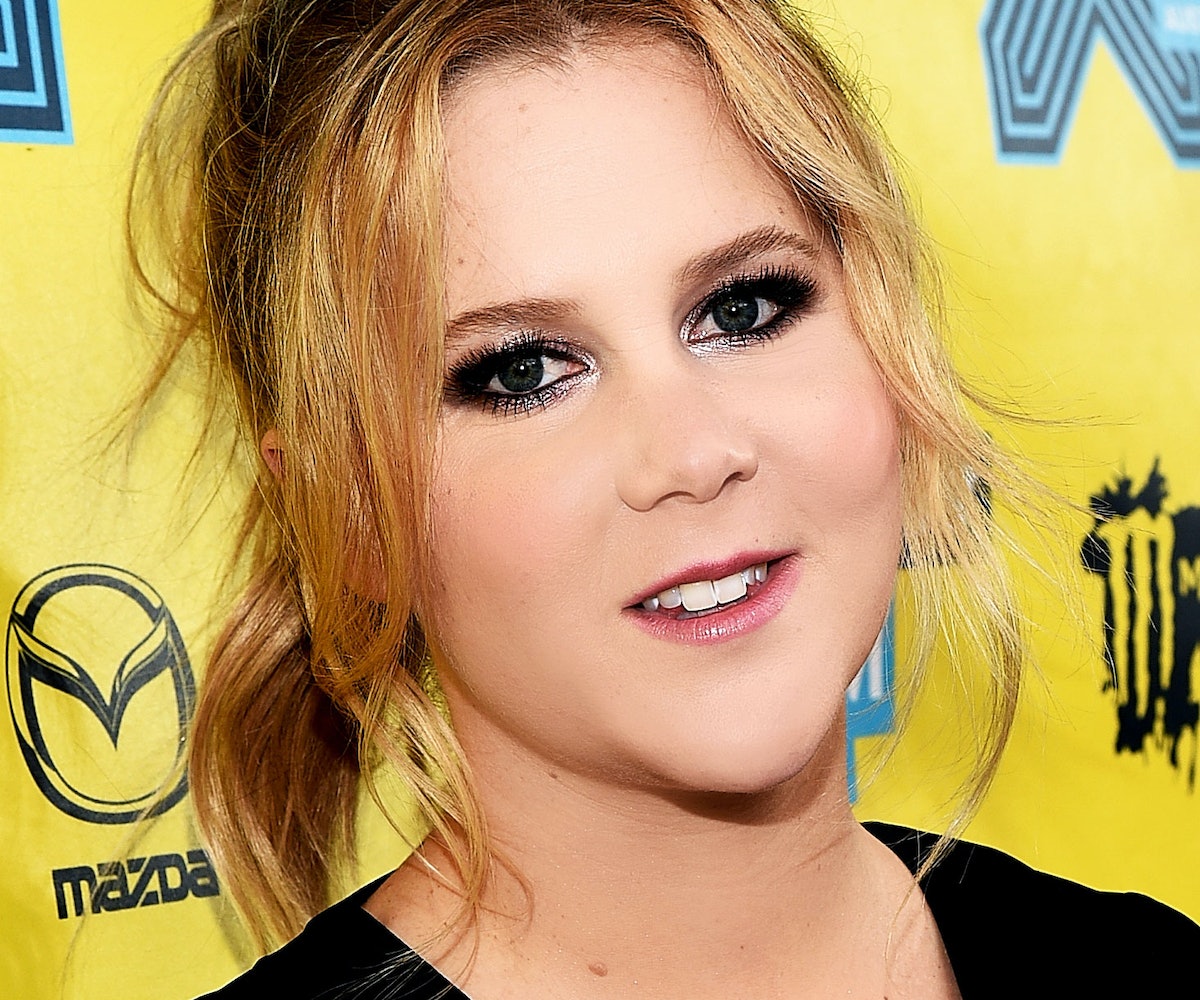 Last night at SXSW, Amy Schumer and Judd Apatow premiered an unfinished version of their romantic comedy Trainwreck, before a ravenous crowd of journalists and regular folk with social media accounts. We know this because after the movie screened, the audience took to Twitter to inform the masses that Schumer is about to become a huge movie star. Also, apparently Bill Hader as the love interest is dreamy, LeBron James is hilarious, and this is basically the best movie of all time. See some of the fawning reactions below, and mark July 17 on your calendar, when Trainwreck barrels into theaters and makes all the money in the world.