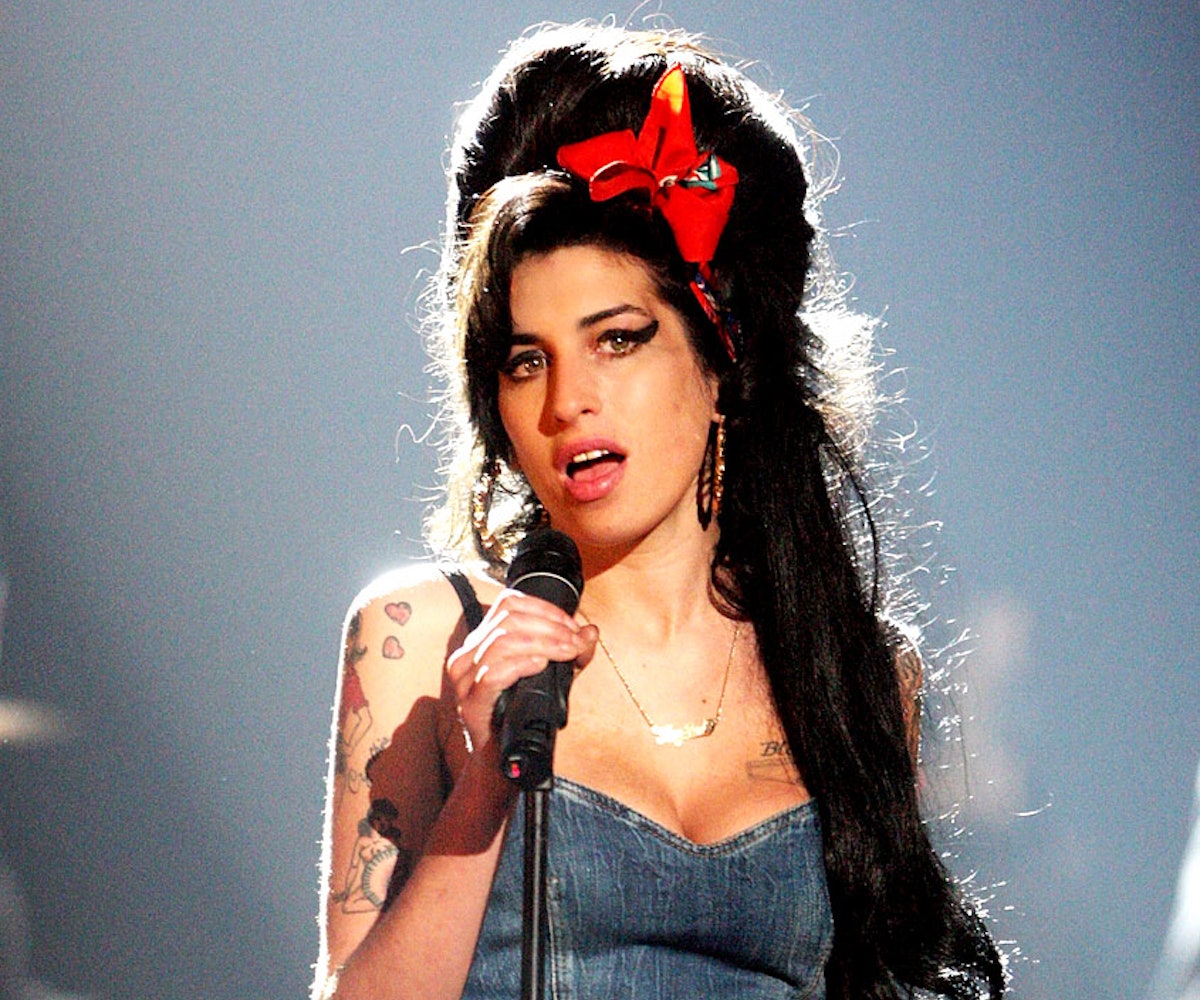 Altitude Film has announced that the film will hit U.K. theaters on July 3 (unfortunately, no U.S. release date has been announced yet, so if you’re overseas enjoying some tea and crumpets this July, you’ll want to check this out). According to the press release, the documentary is told in Winehouse’s own words, and features “previously unheard tracks” and “extensive unseen archive footage” of the late musical queen.

“About two years ago we decided to make a movie about her–her career and her life,” said David Joseph, U.K. CEO and Chairman of Universal Music Group, Winehouse’s former label. “It’s a very complicated and tender movie. It tackles lots of things about family and media, fame, addiction, but most importantly, it captures the very heart of what she was about, which is an amazing person and a true musical genius.”

Joseph’s comment has already got us feeling all the feels, so a tissue box is going to be much needed when this film premieres.