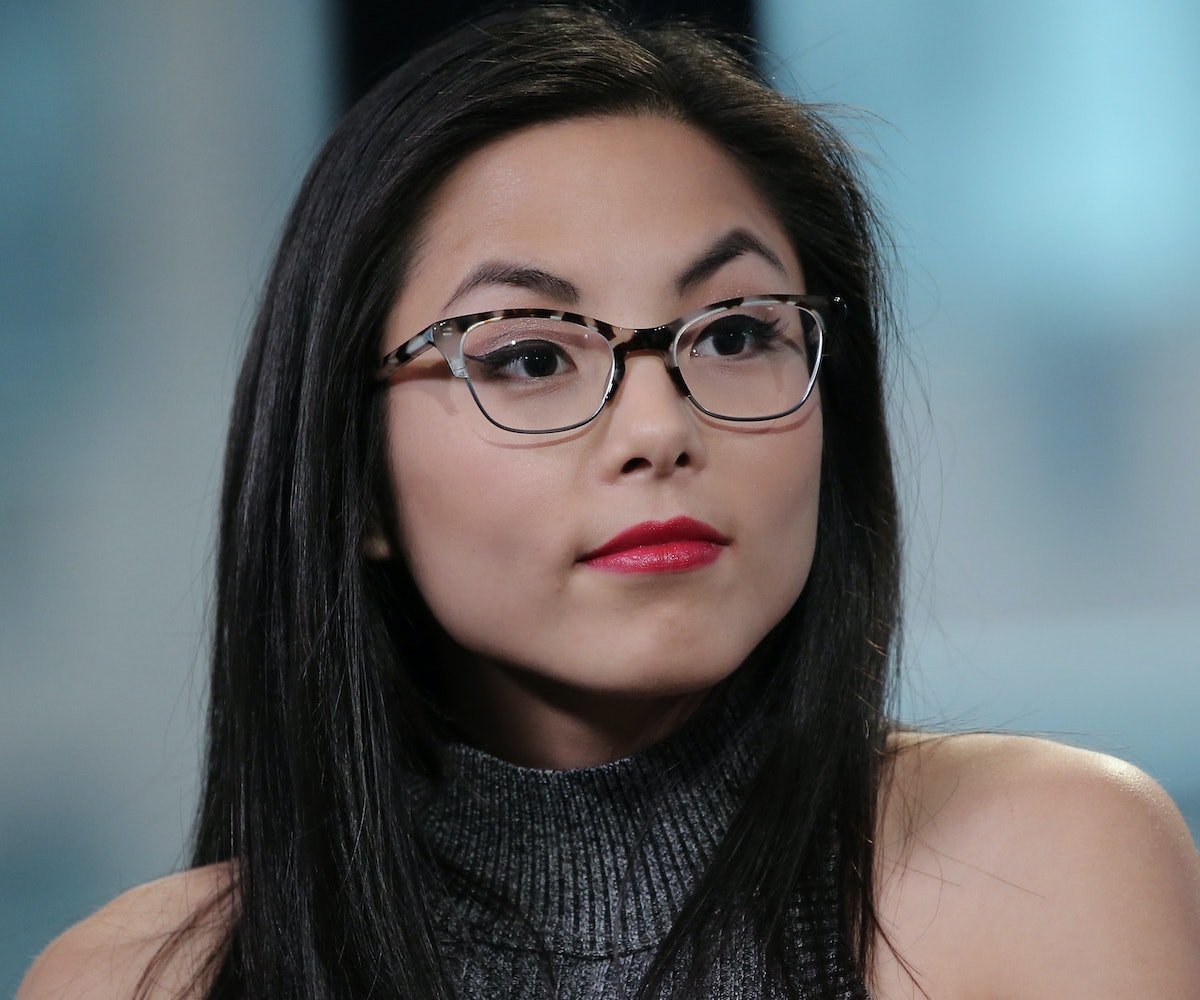 Done with an industry that still struggles to give Asian-Americans proper representation, YouTube star Anna Akana will no longer accept stereotypical roles offered to her.

Ahead of the premiere for her teen dramedy, which she describes as a “woke Mean Girls," Akana opened up about the show and how she now, thanks to her large fan base, feels empowered to have a say in the roles she takes via The Huffington Post.

"The most interesting part is now that I’ve had a following online, I’m able to leverage that and use that financial stability to turn down roles that I now feel are degrading and I don’t want to go out for," Akana told the website, adding that she now is able to solely "go for roles that represent me and my race in a positive way and I can make a positive change." Which is what she believes her new show, Youth & Consequences, is doing.

Calling it a "dream project," Akana points out that it's important that Asian women are portrayed as complex, empowered people who are not relinquished to the background and "just accessories in a man's life." This is in stark contrast to her first movie, in which she played a driving student taught by a man who was "asking me if my pussy was slanted and how I could possibly see out of my tiny eyes."

"It felt awful that I was like, 'Well, this is paying my rent and it’s my very first movie credit so cool,'" she said. "I feel like these days now I can absolutely look at that and be like,'No, 100 percent no.' My manager would never even bring something like that to me."