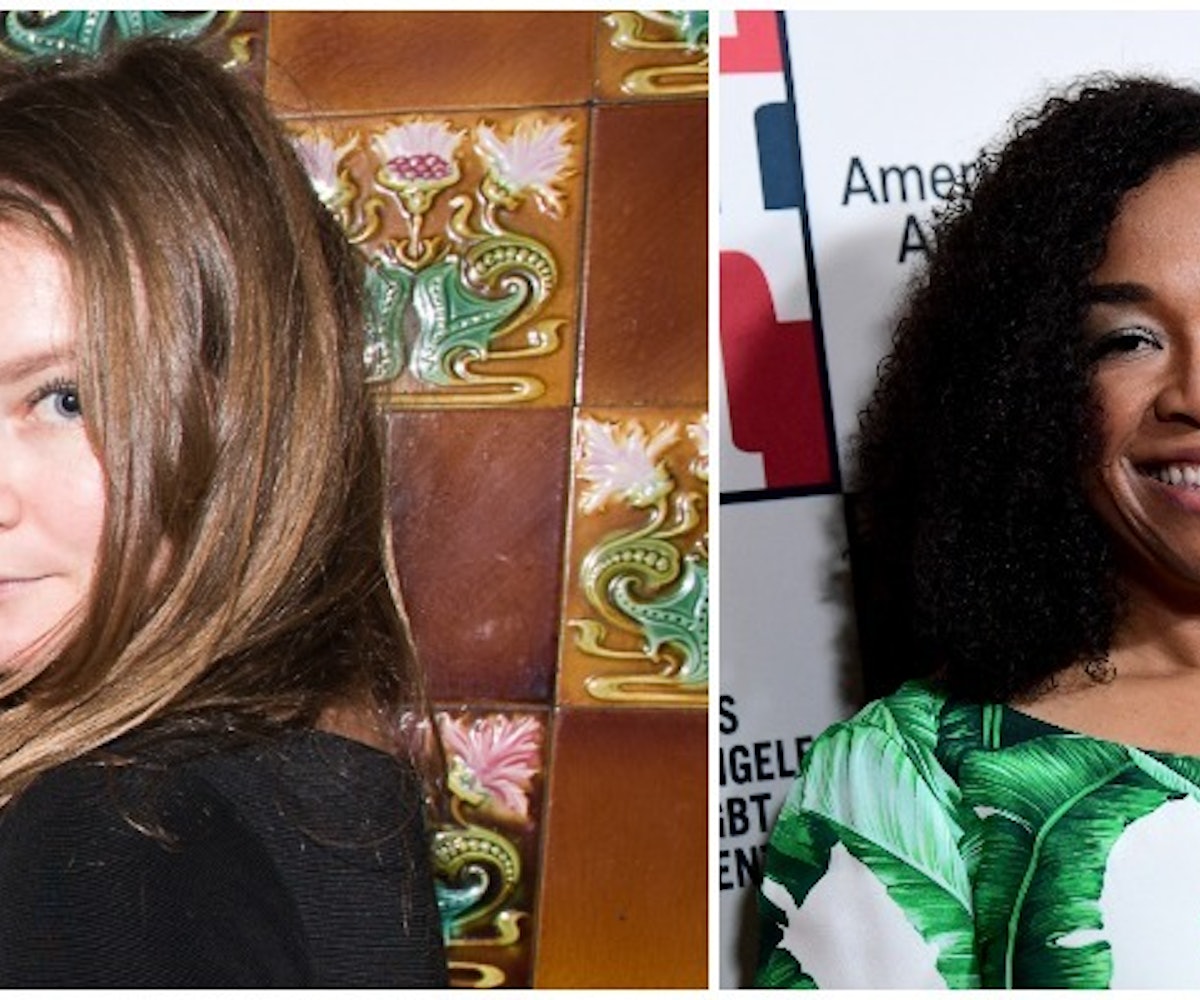 It was only a matter of time before someone grabbed the rights to New York Magazine's shockingly true story about how a wannabe socialite scammed New York City's elite—and that someone just-so-happens to be Shonda Rhimes. The story by writer Jessica Pressler, which made headlines after its debut this May, will soon become a television series for Netflix.

The viral story chronicled the rise and fall of Anna Delvey (real name Anna Sorokin), a con artist who claimed to be a wealthy German heiress and managed to swindle various banks, friends, and businesses out of thousands of dollars. Sorokin was charged with multiple counts of grand larceny and theft of services and is currently being held without bond on Rikers Island. She has pleaded not guilty to the charges. If Sorokin is unable to reach a plea deal, her trial will begin "sometime this summer."

Deadline reports that the series marks Rhimes' first project for the streaming service since departing ABC. It will also be her first series since creating Scandal.

Pressler, who announced the news on her own Twitter account, may have a part in the series creation.

It also appears that aspiring filmmaker, Neffatari “Neff” Davis, who got close to Sorokin while working as a concierge at 11 Howard during her extended stay, may also have a role in the series creation.

There's currently no word on when the series will be out.