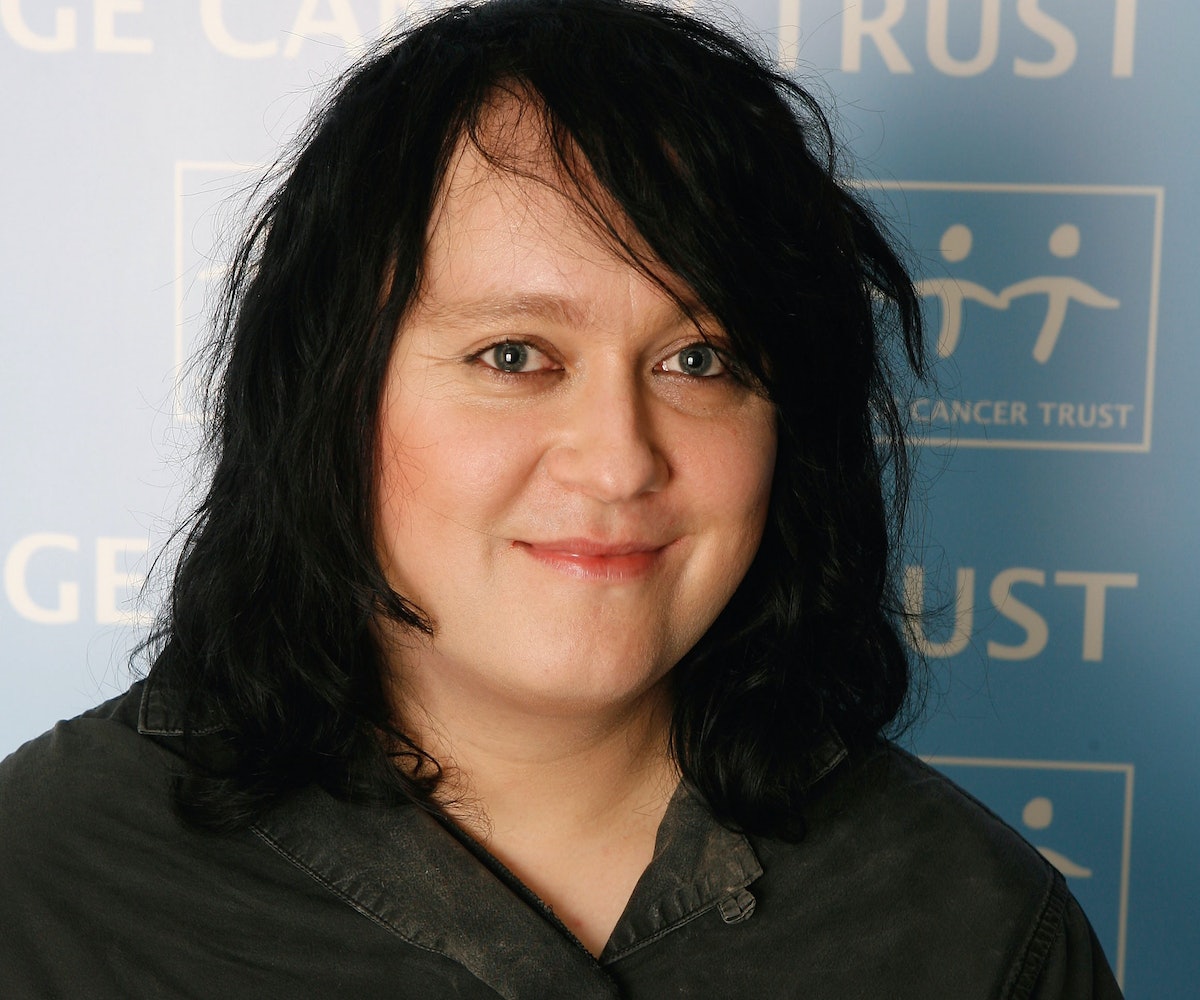 It's hard to remember the buildup to the Academy Awards being so marred with controversy, and now yet another performer has decided to boycott this Sunday's ceremony. In an essay published exclusively on Pitchfork, the transgender performer Anohni, who is nominated for Best Original Song for "Manta Ray," explains her reasoning for publicly shunning the Oscars.

In the powerfully written piece, Anohni—who is the second openly transgender person ever to be nominated for an Oscar—details how she slowly came to realize that although fellow nominees Sam Smith, Lady Gaga, and the Weeknd were all invited to perform on the telecast, she was not. "My anxiety increased as weeks passed," she writes. "I slowly realized that the positive implication of this nomination was being retracted. The producers seemed to have decided to stage performances only by the singers who were deemed commercially viable."

Anohni, whose song is a collaboration with J. Ralph and appears in the documentary Racing Extinction, goes on to describe the embarrassment she felt after being included as one of the "cut" performers, while "Dave Grohl, not nominated in any category, had been added to the list of performers." Meanwhile, the Academy informed her that she wouldn't perform due to time constraints.

Anohni initially planned to attend the Oscars anyway, until it came time to travel to Los Angeles:

Last night I tried to force myself to get on the plane to fly to L.A. for all the nominee events, but the feelings of embarrassment and anger knocked me back, and I couldn't get on the plane. I imagined how it would feel for me to sit amongst all those Hollywood stars, some of the brave ones approaching me with sad faces and condolences. There I was, feeling a sting of shame that reminded me of America’s earliest affirmations of my inadequacy as a transperson. I turned around at the airport and went back home.

Anohni, whose birth name is Antony Hegarty and who used to front the chamber rock group Antony and the Johnsons, summed up her reason for boycotting as this: "In the United States it is all about money: those who have it and those who don't. Identity politics are often used as a smokescreen to distract us from this viral culture of wealth extraction. When we are not extracting wealth from nature, we are extracting it from the working and middle classes." Anohni chose to stay true to herself and forfeit her short moment in the spotlight.

Read her full letter here, and listen to her Oscar-nominated song below.