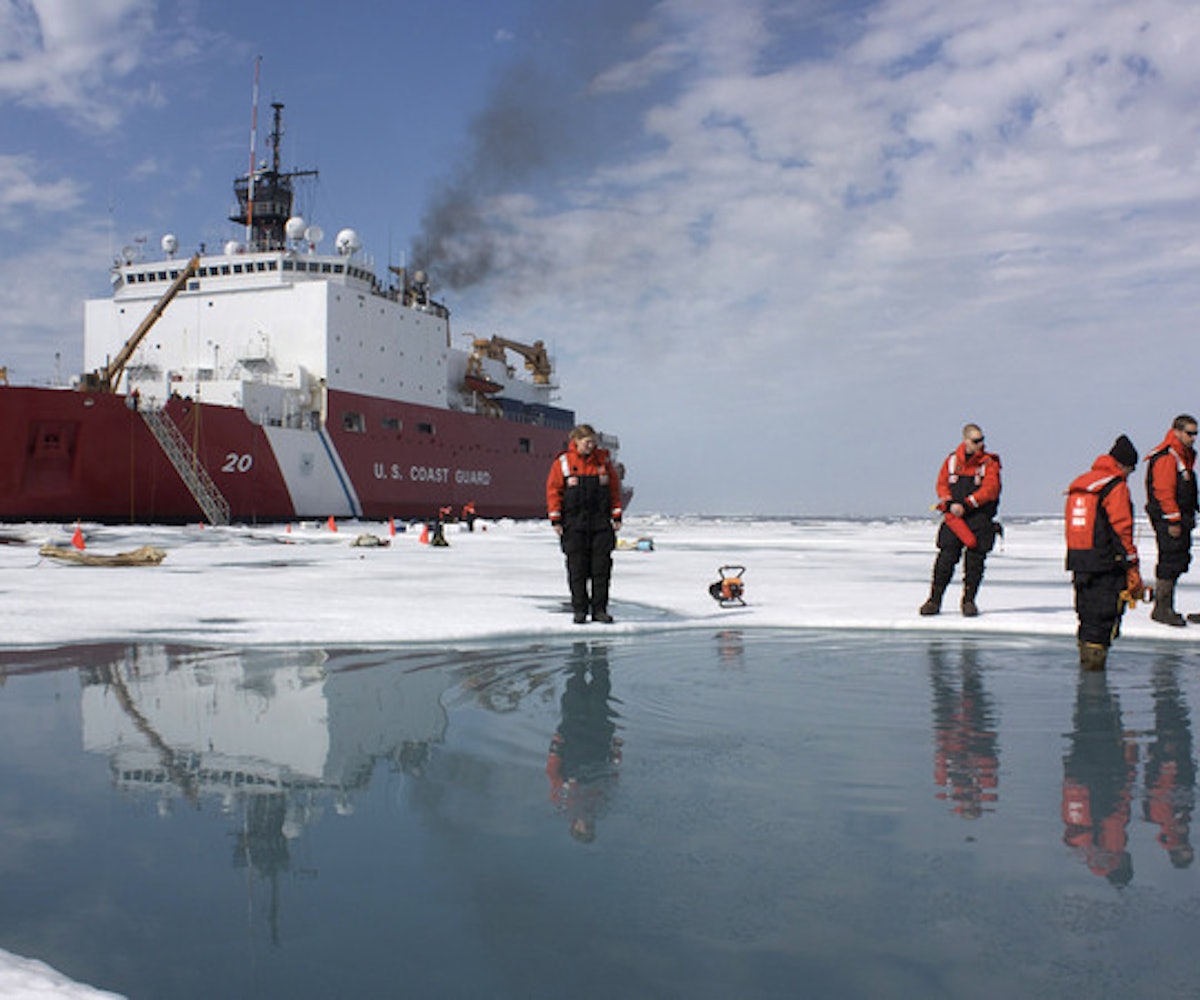 Boston University is currently investigating two separate sexual harassment complaints levied against professor and Antarctic researcher David Marchant by two former graduate assistants. The women, who went on separate expeditions with Marchant to Antarctica over the course of the last two decades, allege that sexually harassed them while they were doing fieldwork. They also claim that Marchant was emotionally and physically abusive, using the isolated nature of Antarctic fieldwork as a way to continue his harassment unchecked.

As first reported by Science, the original complainant, Jane Willenburg (now an associate professor at the Scripps Institute of Oceanography in California), alleges that Marchant would tell her daily, “Today I’m going to make you cry.” She claims he would call her a “slut” and a “whore,” and tried to goad Willenburg into sleeping with his brother, Jeffrey, who was on the trip, as well. In one of Willenburg’s most shocking claims, she described to the magazine how Marchant used to pelt her with rocks anytime she tried to urinate.

One week, Willenbring alleges, David Marchant 'decided that he would throw rocks at me every time I urinated in the field.' She cut her water consumption so she could last the 12-hour days far from camp without urinating, then drank liters at night. She says she developed a urinary tract infection and urinary incontinence, which has since recurred. When blood appeared in her urine, she alleges, Marchant prohibited her from going back to McMurdo for treatment.

Willenburg’s complaint is joined by a second charge leveled by an anonymous complainant, who faced similar treatment at the hands of Marchant in Antarctica a few years later. She alleges that the researcher called her a “bitch” and a “cunt” regularly, and threatened to block any applications she put in for funding grants in the future. In addition to the Willenburg and Deborah Doe complaints, multiple women have written letters of support to Boston University, including details of their own harassment at the hands of Marchant.

Male witnesses have spoken out against Marchant as well, including Adam Lewis, a researcher who was on Willenburg’s trip to Antarctica and corroborates with the version of events she reported to the university. Though Lewis claims that Marchant in the classroom seemed an entirely different person than the man he saw in Antarctica, he noted that “[Marchant’s] attitude shifted to simply being distrustful’ of women.”

According to a study published in 2014 in the scientific journal PLOS One, 71 percent of female respondents reported being sexually harassed while participating in fieldwork. Marchant currently serves as a department chair at Boston University and has denied any requests for comments, though Science reports that investigation documents suggest he is refuting the allegations.