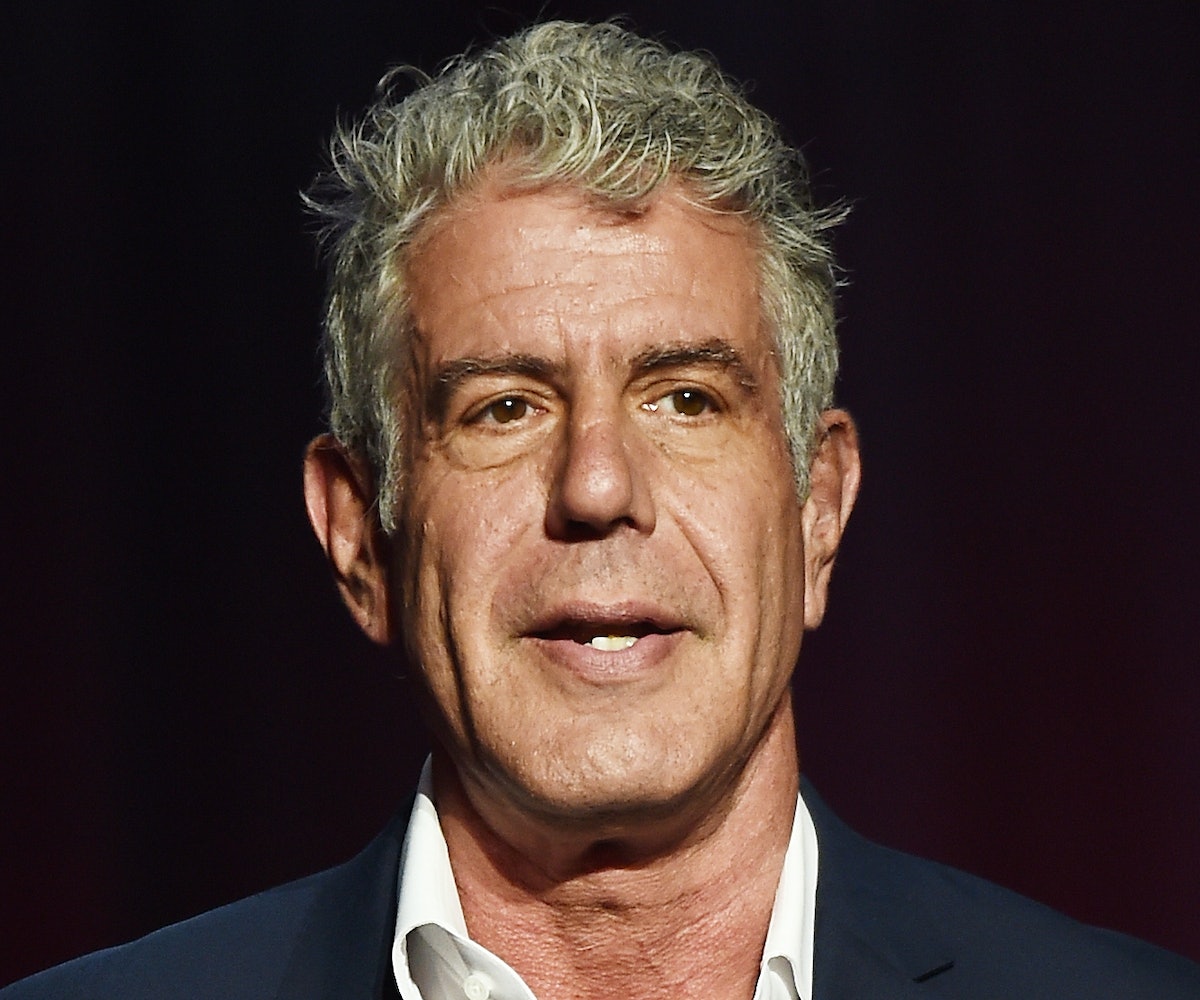 CNN confirmed Bourdain's passing in a statement released earlier today. According to reports, Bourdain—who was in Strasbourg, France filming an episode for his series Parts Unknown—was found unresponsive in his hotel room by a close friend on Friday morning. CNN confirmed that Bourdain died by suicide.

A renegade chef and best-selling author known for his sharp wit and storytelling abilities, Bourdain was widely admired for his adventurous spirit and deep admiration and consideration for the cultures of the world. An outspoken advocate for the #MeToo movement, Bourdain continually spoke about the toxicity of the food service industry and defended those coming forward with stories of their experiences with sexual misconduct.

Our thoughts are with his loved ones.