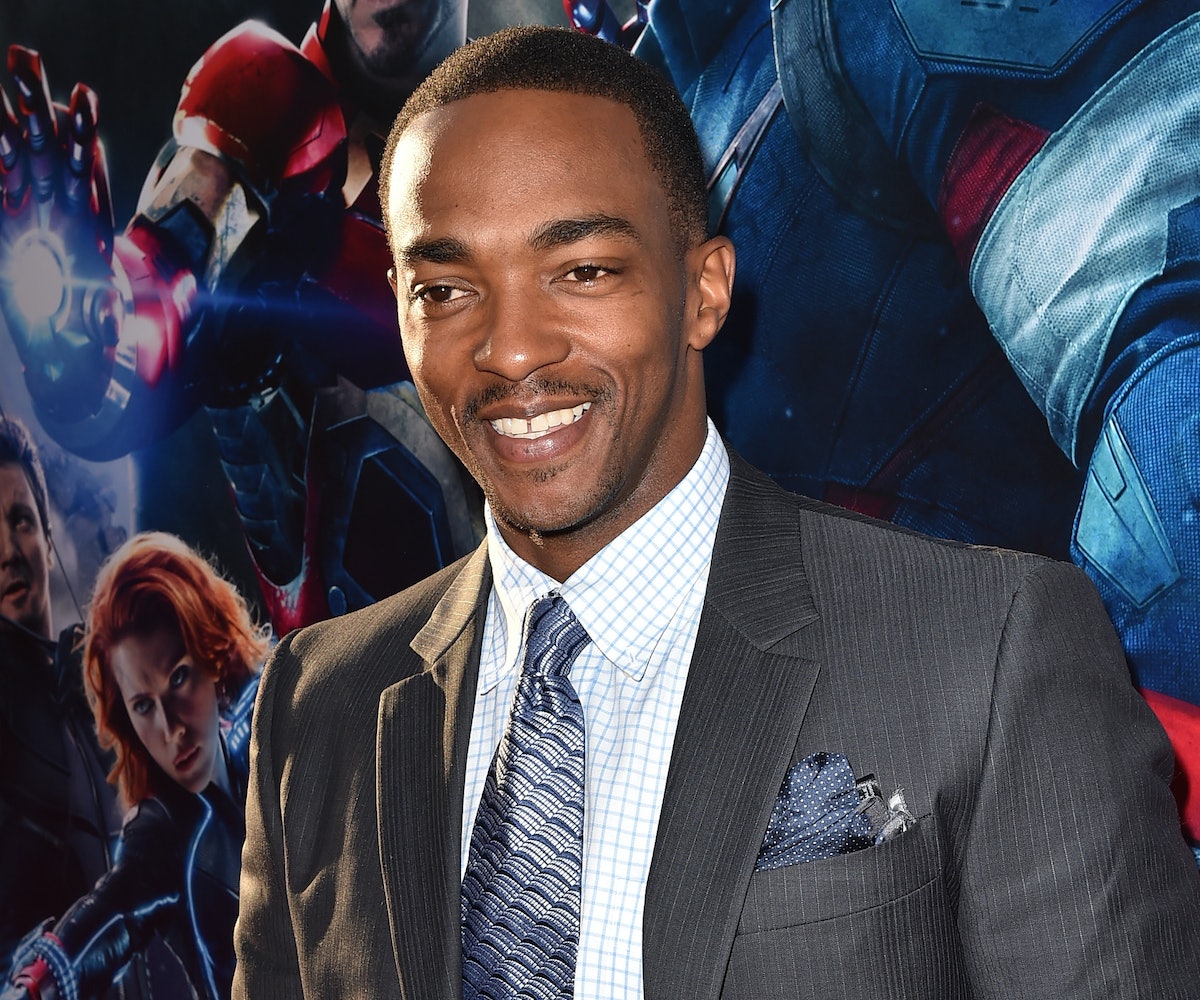 If you think everyone in Hollywood is pro-Hillary and anti-Trump, think again. While promoting his new political saga Our Brand Is Crisis, Anthony Mackie told BET that if he had to run one presidential campaign, he would choose Donald Trump.

According to Mackie—who's best known for playing Captain America's sidekick, Falcon—Trump would be an "easy sell" because he came from nothing to become one of the richest men in America. "If you’re the pull-yourself-up-by-your-bootstraps candidate, people would identify with that,” Mackie said. “I’m on the bandwagon. I’m drinking the Kool-Aid.”

The only problem is, Trump didn't come from nothing. Unless, of course, "nothing" means inheriting a multi-million dollar real-estate company from Daddy. As expected, the online backlash towards Mackie has been swift and searing, especially from the African-American community, who can't believe that one of their most successful representatives in left-leaning Hollywood could be in favor of a blatant xenophobe like Trump.

Captain America has yet to issue a statement.