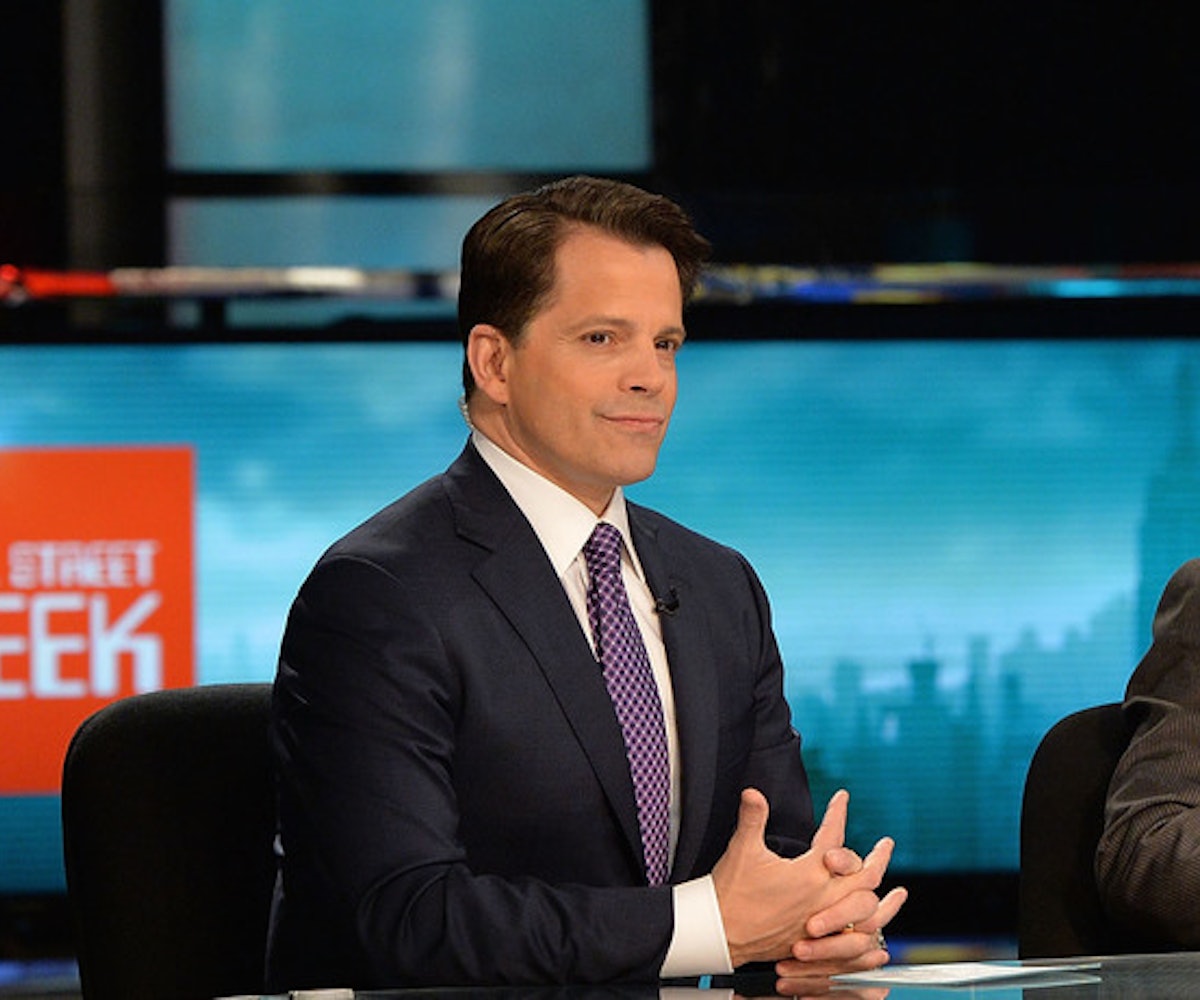 The new White House communications director Anthony Scaramucci may be embroiled in some controversy right now, but we've learned that it's not stopping him from pursuing some side projects unrelated to the Trump administration.

Al Pacino is signed on to play Paterno in the biopic—Scaramucci tweeted this news back in June.

HBO credited Scaramucci as "he brought in financing for the project prior to the network's involvement."

This is hardly Scaramucci's first tie to Hollywood. The new communications director has been involved in hosting Wall Street Week on the Fox Business Network, and he was previously an investor in the movie Crazy for the Boys, directed by Cheri Oteri. He's also been a producer for movies The Inevitable Defeat of Mister and Pete, starring Jennifer Hudson and Jordin Sparks, and Big Words, the story of a hip-hop group post-2008 election.