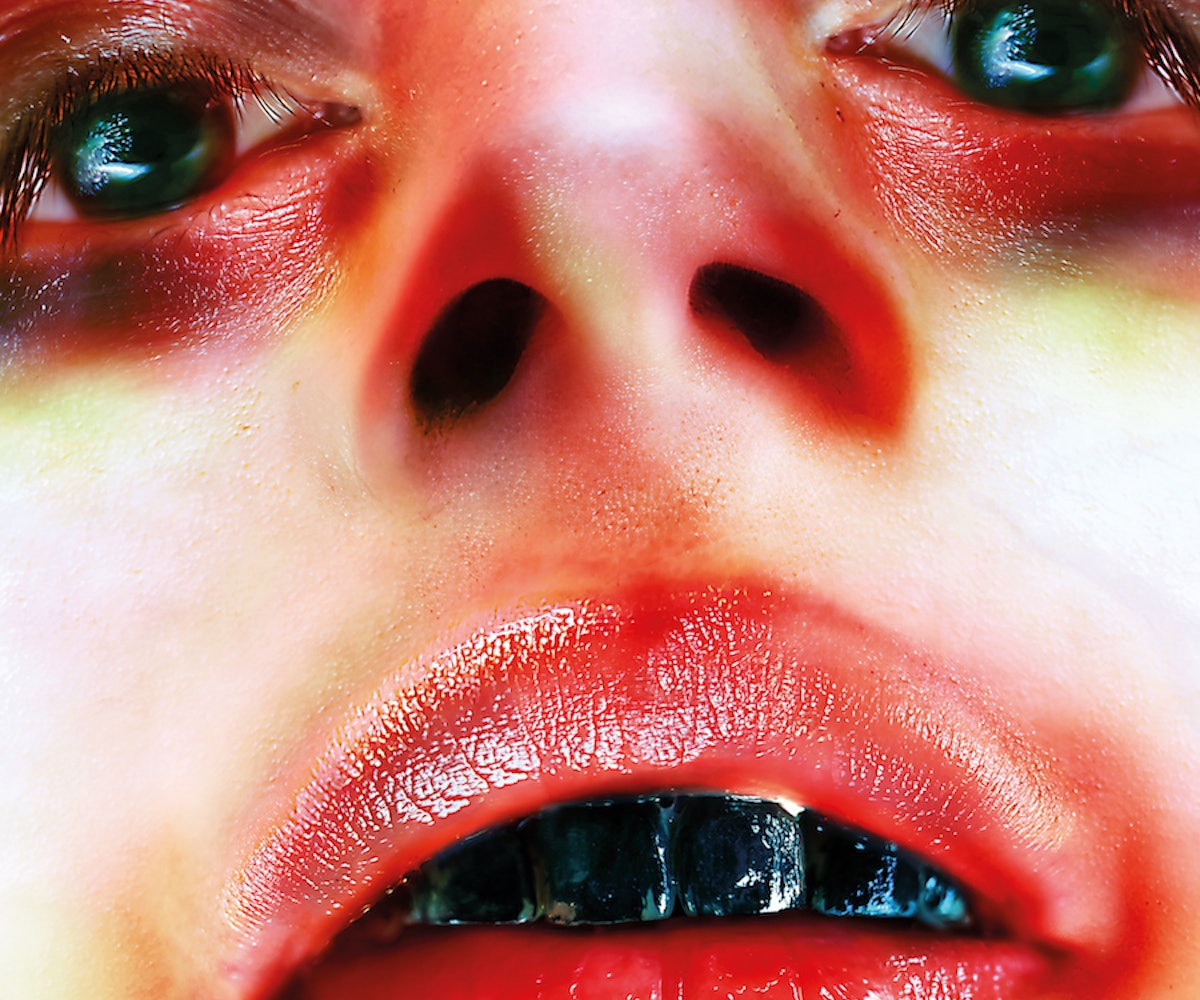 The electronica scene has found its new darling in Arca, the openly queer 26-year-old Venezuelan artist who has already worked with legends like Björk, FKA twigs, and Kanye West. After recently dropping a few new singles and a haunting video, the experimental music world's new wunderkind has announced a special version of his latest tracks.

According to FACT, Arca's newest singles will be released through XL Recordings as the Reverie/Saunter 12" and sold as a special, limited edition vinyl version. In a numbered run of only 220, each album will be wrapped in "a hot pink disco bag" and hand-stitched fishnet tights.

But if you're the kind of collector who salivates over sexy novelty packaging, we've got some bad news for you: Reverie/Saunter is already sold out. Luckily, the two singles will be officially released alongside the artist's third studio album on April 7. The upcoming full-length LP will be self-titled and will feature 11 other brand-new tracks.

It was only yesterday that Björk also announced that Arca would be joining her at Mexico's Ceremonia Festival, where Arca will debut a reinterpretation of the Icelandic treasure's classic song "Isobel":

Check out the dreamy video for "Reverie" and the new track "Saunter" below: