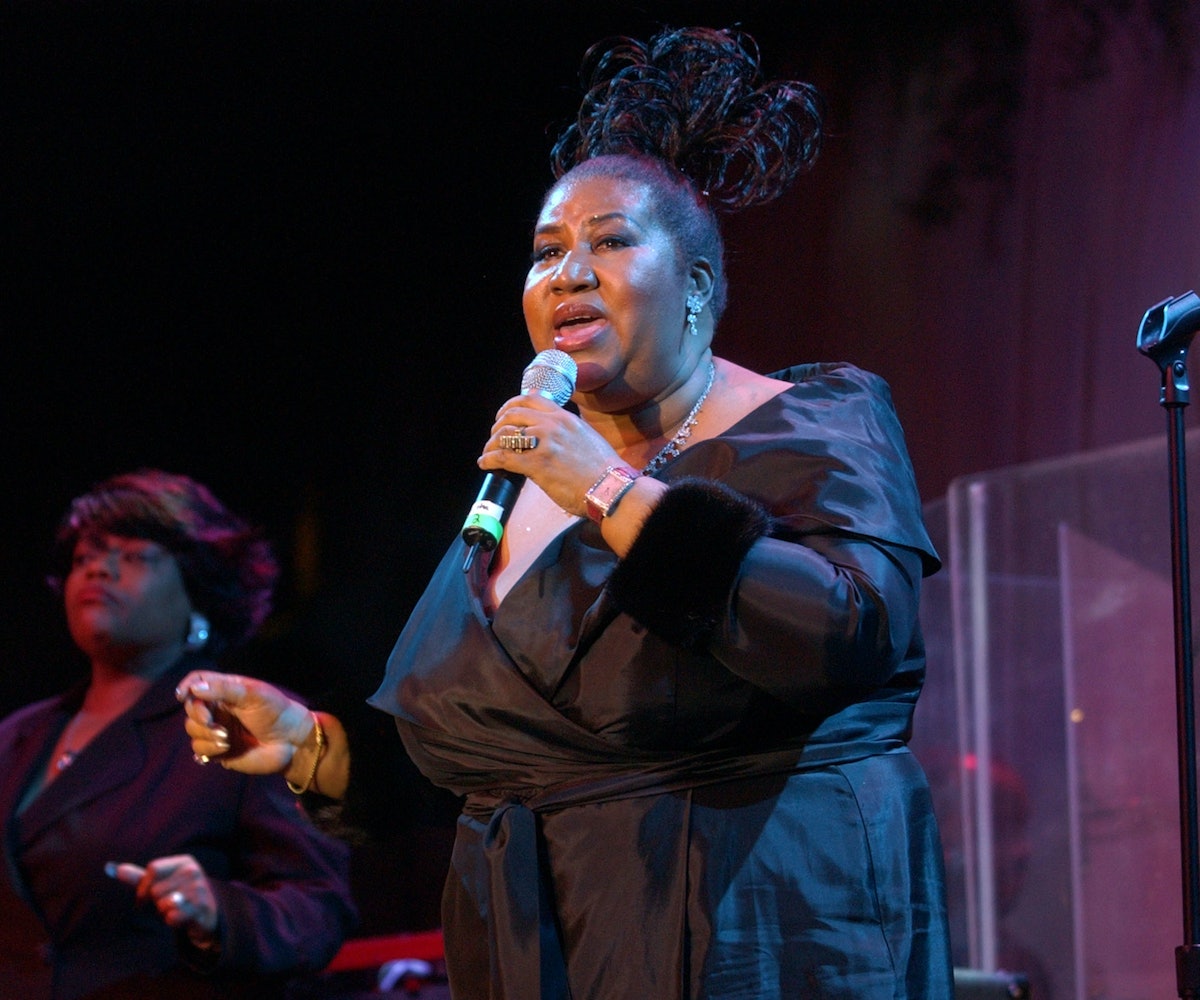 The “Queen of Soul” Aretha Franklin has died at age 76 in her home in Detroit, according to the Associated Press. She was suffering from advanced pancreatic cancer.

In a statement to the Associated Press, Franklin’s family expressed their grief, saying, “In one of the darkest moments of our lives, we are not able to find the appropriate words to express the pain in our heart. We have lost the matriarch and rock of our family. The love she had for her children, grandchildren, nieces, nephews, and cousins knew no bounds.”

“We have been deeply touched by the incredible outpouring of love and support we have received from close friends, supporters and fans all around the world,” the statement continued. “We have felt your love for Aretha and it brings us comfort to know that her legacy will live on.”

The singer won 18 Grammy awards and was the first woman inducted into the Rock and Roll Hall of Fame. Her influence extended into political and social issues: She was friends with Martin Luther King, Jr. and performed at the inaugurations of former Presidents Bill Clinton, Jimmy Carter, and Barack Obama. She was awarded the Presidential Medal of Freedom in 2005 by President George W. Bush.

Franklin has been suffering from health problems in recent years, though the specifics remained undisclosed. She announced her retirement from touring in 2017.

Funeral arrangements will be announced in the coming days.