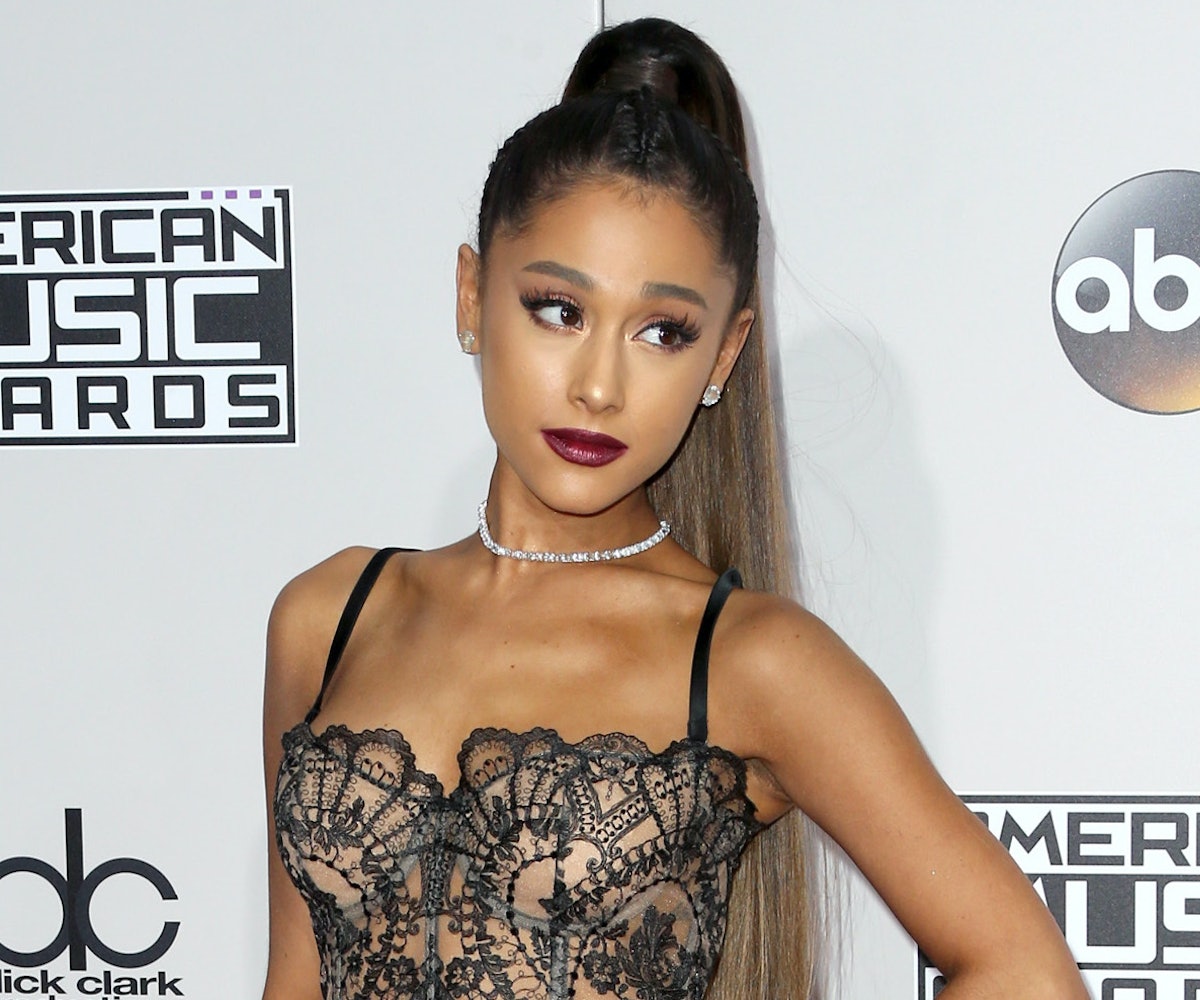 On Wednesday, Ariana Grande posted the video for her latest single off of Sweetener, "Breathin." The video is compiled of footage of her pet pig, Piggy Smalls, which she adopted recently for emotional support. Following this, critics were quick to hop in her mentions to offer their take on the video and Sweetener era. No, she did not put up with it.

Upon the video’s release, many fans wondered whether this was the official music video for the single, which she confirmed via Instagram. She did mention in a caption to one of her photos that another “Breathin” music video is on the way, but that she was taking her time filming it.

It was another comment about the video, and the Sweetener era in general, that set her off—and rightly so. In response to someone calling the era “a joke” and “lazy,” Grande responded with, “This era is beautiful to me but idk.” She continued, saying that she’s “been through hell and back and I’m doing my best to keep going.” She’s probably talking about the bombing that happened at her Manchester concert last year, on top of the fact that she was blamed by trolls for the tragic death of her ex Mac Miller.

Her response also mentions that she released the video in hopes of making her fans laugh while they waited for the real music video, which is coming later because she “took a break to take care of myself for a lil while.”

Regardless, we don't see how anyone could hate on this adorable vid.