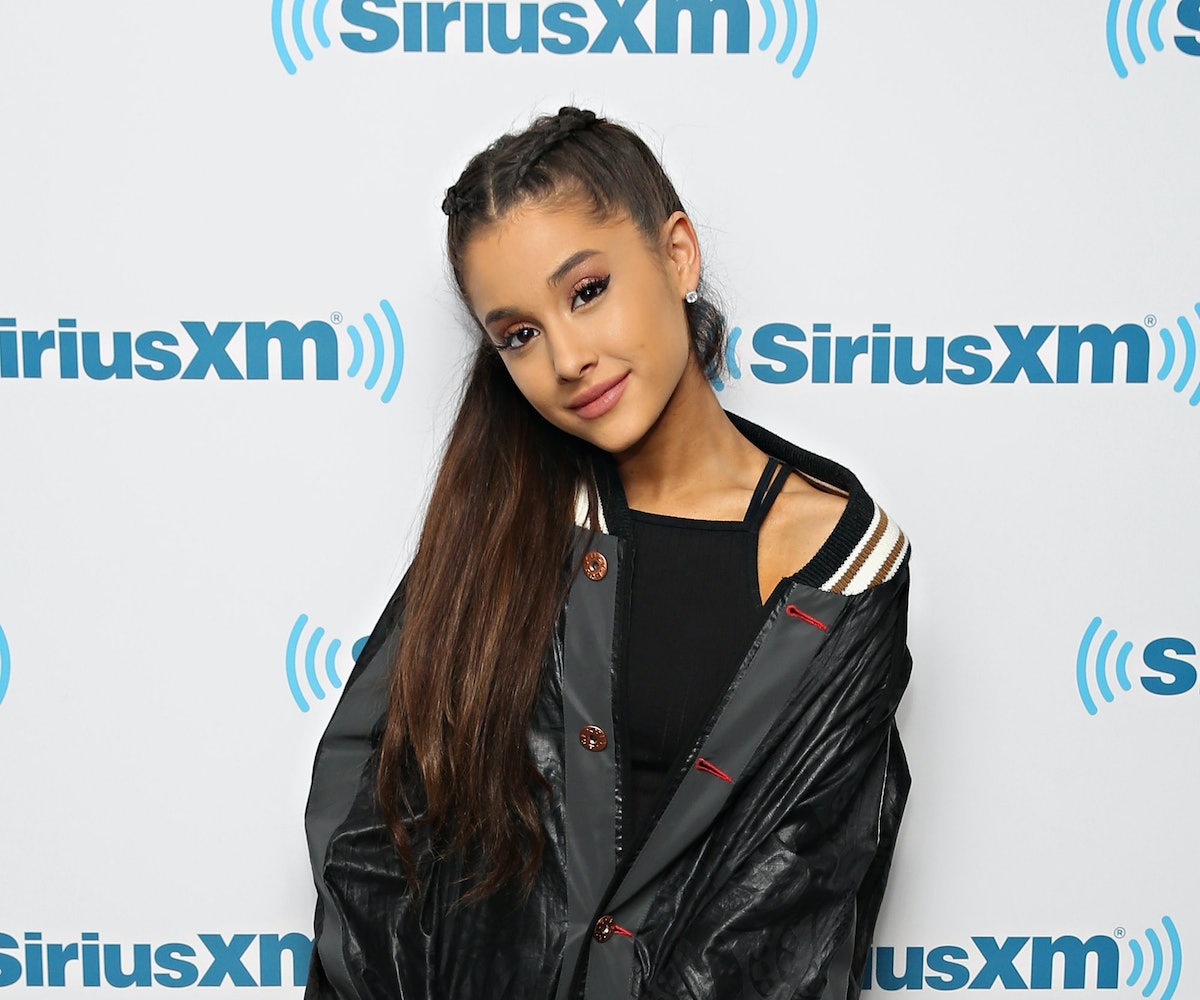 While stars like Beyoncé and Emma Roberts wear their feminism on their sleeves, Ariana Grande has taken a decidedly more low-key approach. In the past, the steel-voiced singer has discussed the double standards that women face, something she doubled down on in an ultra-revealing Billboard cover story.

During the interview, Grande pulled up a series of tweets from a U.K. radio station that praised Justin Bieber and Zayn Malik for posing topless, while criticizing the likes of Miley Cyrus and Kim Kardashian. "If you’re going to rave about how sexy a male artist looks with his shirt off, and a woman decides to get in her panties or show her boobies for a photo shoot, she needs to be treated with the same awe and admiration," Grande says.

She goes on to paint a vivid and empowering image of what she plans on doing when she's 95. "I will say it until I’m an old-ass lady with my tits out at Whole Foods. I’ll be in the produce aisle, naked at 95, with a sensible ponytail, one strand of hair left on my head and a Chanel bow. Mark my words. See you there with my 95 dogs.” Okay, so maybe that dog thing is a bit of a stretch, but Grande has come a long way since breaking out as young, doe-eyed Nickelodeon star.

Grande, whose latest album Dangerous Woman is out Friday, has evolved into one of our most outspoken pop stars, as evidenced by the no-holds-barred interview she gave Billboard. Other highlights include quotes about her not-so-secret relationship with backup dancer Ricky Alvarez ("We're happy. I'm a very happy girl."); Twitter beefs ("I hate drama."); and the way in which she relies on her alter ego "Super Bunny” ("She helps me call the shots.")