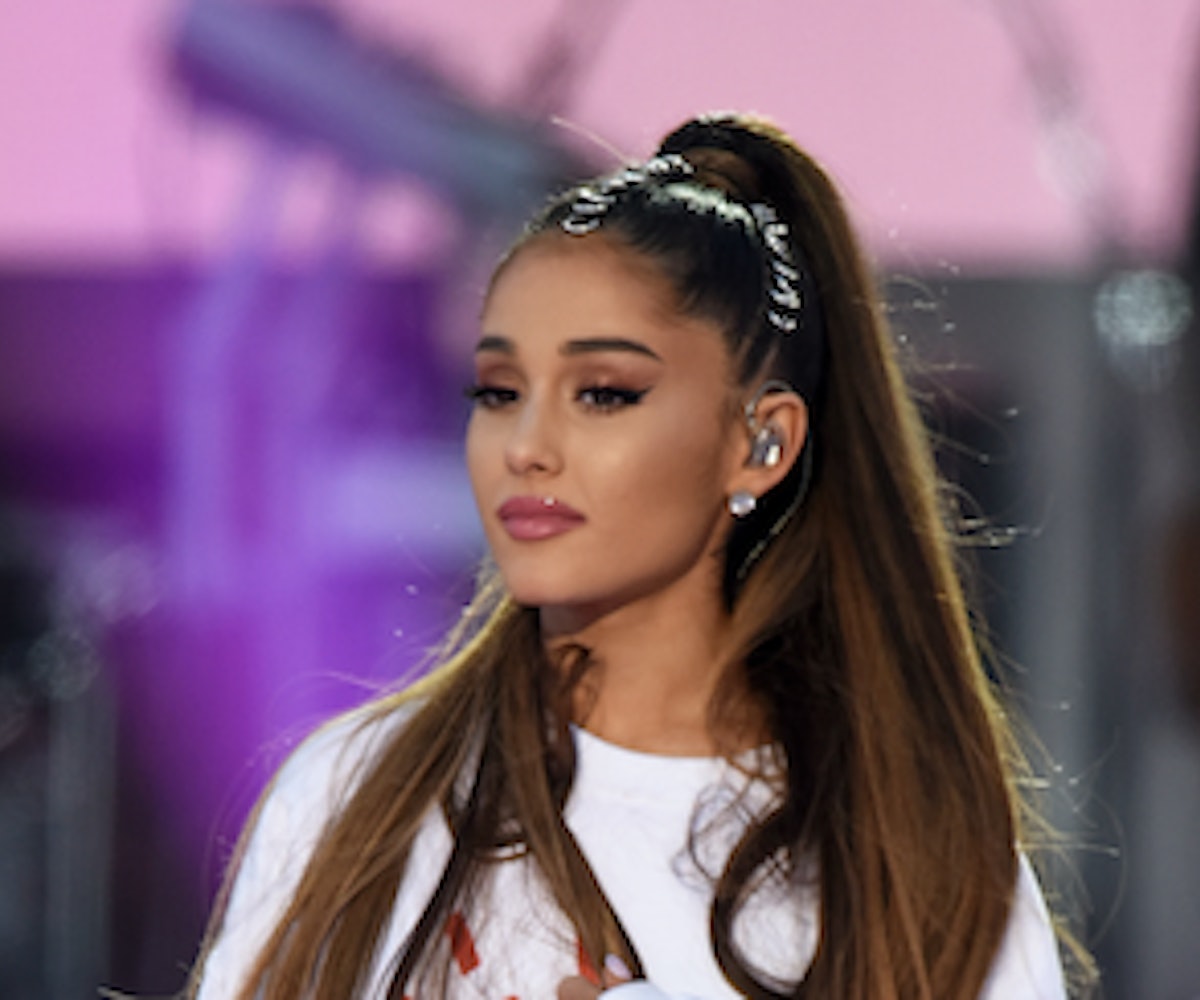 Ariana Grande recently opened up about the horrific bombing at her concert last May in Manchester, England, which killed 22 and left 59 hospitalized. In a new interview with Time, the singer-actress said that she is still processing the trauma and expressed the complexities of continuing through life while grieving for those who lost their lives.

“Music is supposed to be the safest thing in the world," she said. "I think that’s why it’s still so heavy on my heart every single day. I wish there was more that I could fix. You think with time it’ll become easier to talk about. Or you’ll make peace with it. But every day I wait for that peace to come and it’s still very painful.”

Her manager, Scooter Braun, opened up about Grande's initial apprehension in putting together the benefit concert. "She looked at me like I was insane," he said. "She said, ‘I can never sing these songs again. I can’t put on these outfits. Don’t put me in this position.’” But two days later, Grande called Braun with a change of heart, saying, “If I don’t do something, these people died in vain.”

She also expressed how she balances the complexities of creating art that doesn't exploit the attack but also doesn't ignore it. “There are so many people who have suffered such loss and pain. The processing part is going to take forever," she said. "I don’t want to give [the attack] that much power. Something so negative. It’s the absolute worst of humanity. That’s why I did my best to react the way I did. The last thing I would ever want is for my fans to see something like that happen and think it won.”

Spoken like a true queen. You can read her profile in full, here.