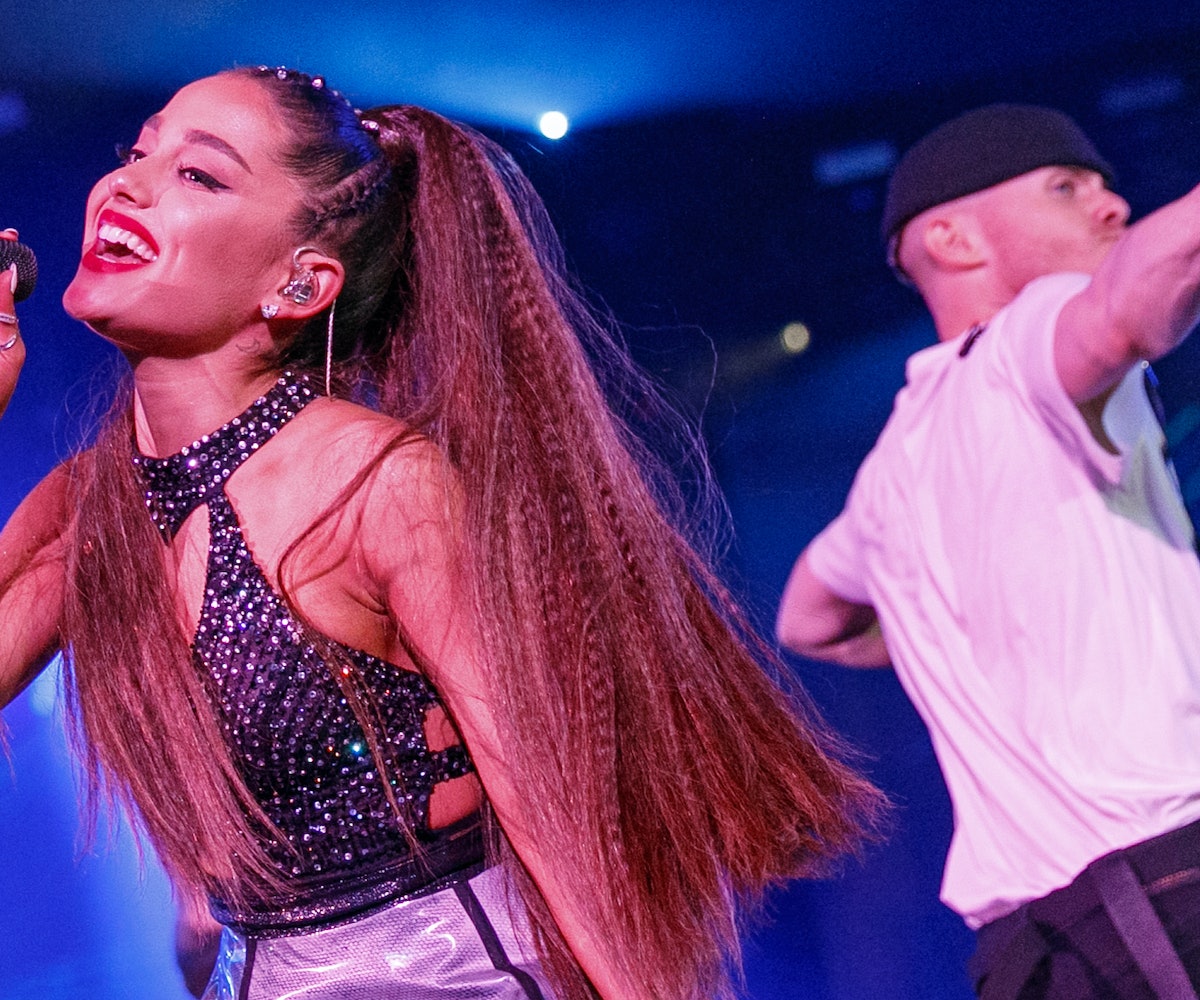 After a quick hiatus from social media following her breakup with Pete Davidson, Ariana Grande returned to Twitter with some hints at what's coming next for her. She released the Sweetener tour dates and may have also teased fans with that another album may be coming soon.

In two tweets posted on Thursday, Grande announced that the Sweetener world tour would begin on March 18, 2019, in Albany, New York; international tour dates will be released soon. Her last U.S. tour date will also be in New York—on June 18 at New York City’s Madison Square Garden. And if you have an American Express card, you're in luck: cardholders can get presale tickets as early as November 1.

While answering questions about the tour announcement, she also hinted at a new album that may be in the works. She wrote, “but yea I’m v excited for dis next one too,” which many fans are taking as a sign that new music will be here sooner rather than later.

While those tour dates are pretty far away, and there’s no word as to when a new album might come out, you can still jam to some new music from her. She shared a video that gives us a taste of a new song she’s been working on, to hold us over until next year.