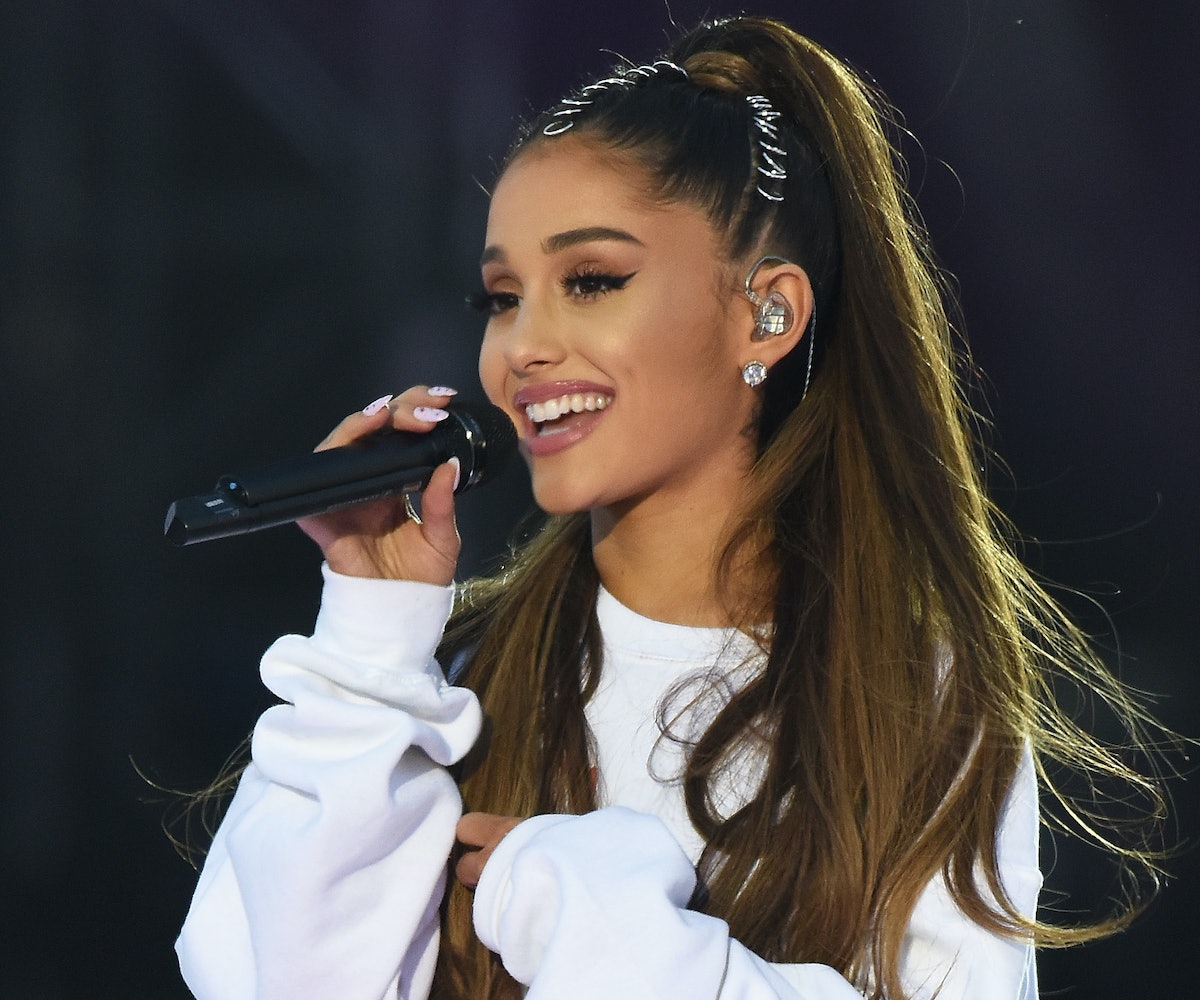 Ariana Grande is headed back to Broadway—well, not really, but kind of.People announced that she will be in the cast for the NBC live concert special of Wicked, which will air next month.

The special marks the 15th anniversary of the iconic Broadway show which will be taped at the Marquis Theater in Manhattan. The two original leads, Idina Menzel and Kristin Chenoweth, will host the show and reprise their roles as Elphaba and Glinda, respectively. And they’ll be joined by a variety of special guests and performers, including Pentatonix and the current Broadway cast of "Wicked."

Grande is no stranger to the Broadway stage, having been in the original cast of "13" way back in 2008. She’s also been involved in made-for-TV Broadway performances—she starred as Penny Pingleton in NBC’s Hairspray Live! in 2016. But Ari has specifically said that her dream role is actually Elphaba. She told Seth McFarlane in an episode of Carpool Karaoke: The Series that should she be ever cast, “I would do it tomorrow, I’d cancel my whole shit.”