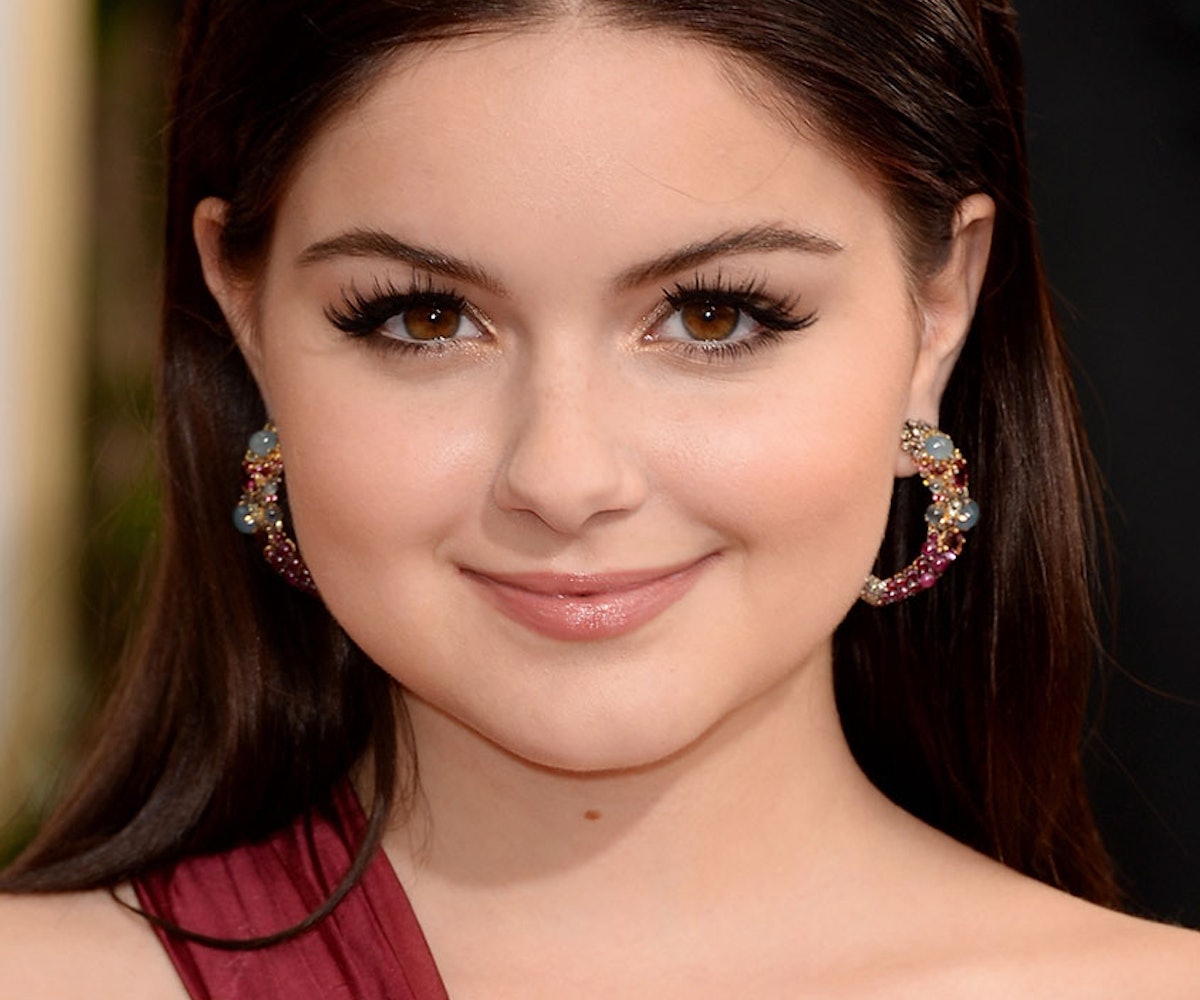 Growing up as the star on a popular television show has its perks, but it also has its own extreme tolls. Ariel Winter, who has played Alex Dunphy on Modern Family since the young age of 11, experienced humiliating and often inappropriate attention from Hollywood, attention that ultimately influenced her decision to undergo breast-reduction surgery. Winter, who went from a size 32F to a size 34D with the surgery, told Glamour Magazine that her body developed very quickly during her adolescence: "I remember being in my sister's wedding and being so flat and thinking, 'I just wish I would grow boobs!' and then overnight I did. But then they kept growing and growing and growing and it didn't seem like they were going to stop."

With her rapidly developing body came unwanted attention from the media, and headlines soon began to focus on Winter's cleavage, or how large her dress made her chest look. Winter does assure that she underwent surgery for herself, citing the physical pain she suffered from her breast size. But she does make some important observations on current the state of Hollywood and its treatment of young women: "It made me feel really uncomfortable because as women in the industry, we are totally over sexualized and treated like objects."

Unfortunately, as disturbing as Winter's statement is, it's still a very deeply rooted part of entertainment that continues to affects girls and women in the spotlight. Miley Cyrus also recently addressed the topic when she spoke on the negative effects her childhood stardom had on her self-perception. Especially for girls as young as Winter and Cyrus were when the media began to dissect and comment on their bodies, it's an ugly side of Hollywood that desperately needs change.