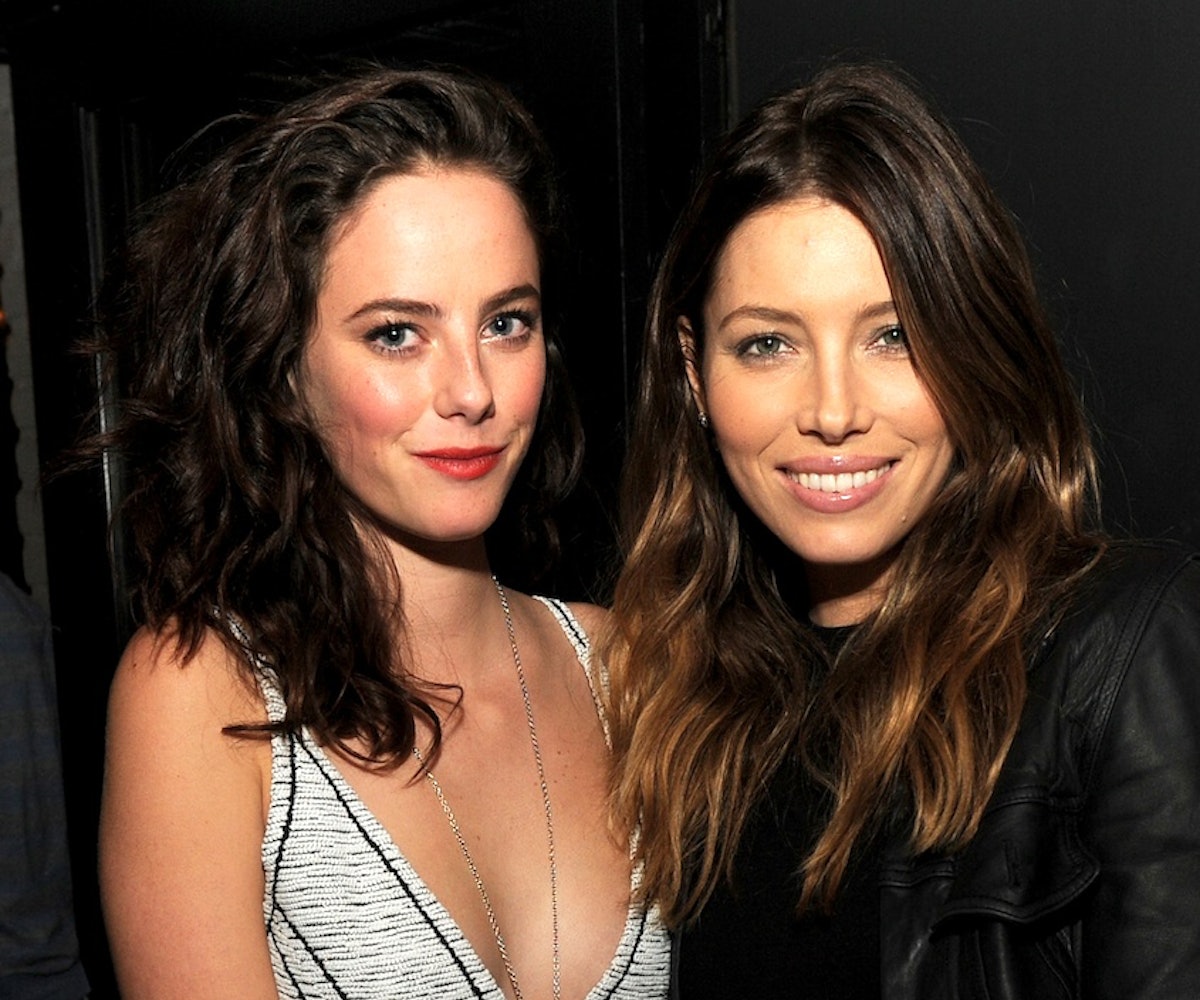 making its long-awaited debut to Art Basel taking over Miami, it's safe to say this has been one jam-packed week. Which makes it all the more impressive that some of our favorite girls and guys managed to hopscotch all over the country for the absolute coolest events. Kate Mara was VIP at Beyonce's Mrs. Carter World Tour viewing party, DJ Mark Ronson brought the music down to Miami for the ISSA London Launch, and co-stars Kaya Scodelario and Jessica Biel celebrated their new movie

The Truth About Emanuel.

While it's impossible to be in Miami, Philadelphia, LA, and New York at once, this week's Party of Five is a pretty great alternative. It not quite the same as hitting up all the parties in person...but click through the photos below and see how it's definitely the next best thing.

Looking classic in all black and pointed heels, Sarah Hyland makes an appearance at LA's Siren Studios for the Assouline and Coca-Cola launch of The Assouline Memoire Set - Coca-Cola: Film, Music & Sports.

DJ Mark Ronson proves that smiling is (sometimes) overrated at The Tent at Soho Beach House in Miami for the ISSA London Lunch during Art Basel.

Black and white is the color scheme for the night as Kaya Scodelario and Jessica Biel attend the Tribeca Film and Well Go USA's The Truth About Emanuel premiere in Hollywood.