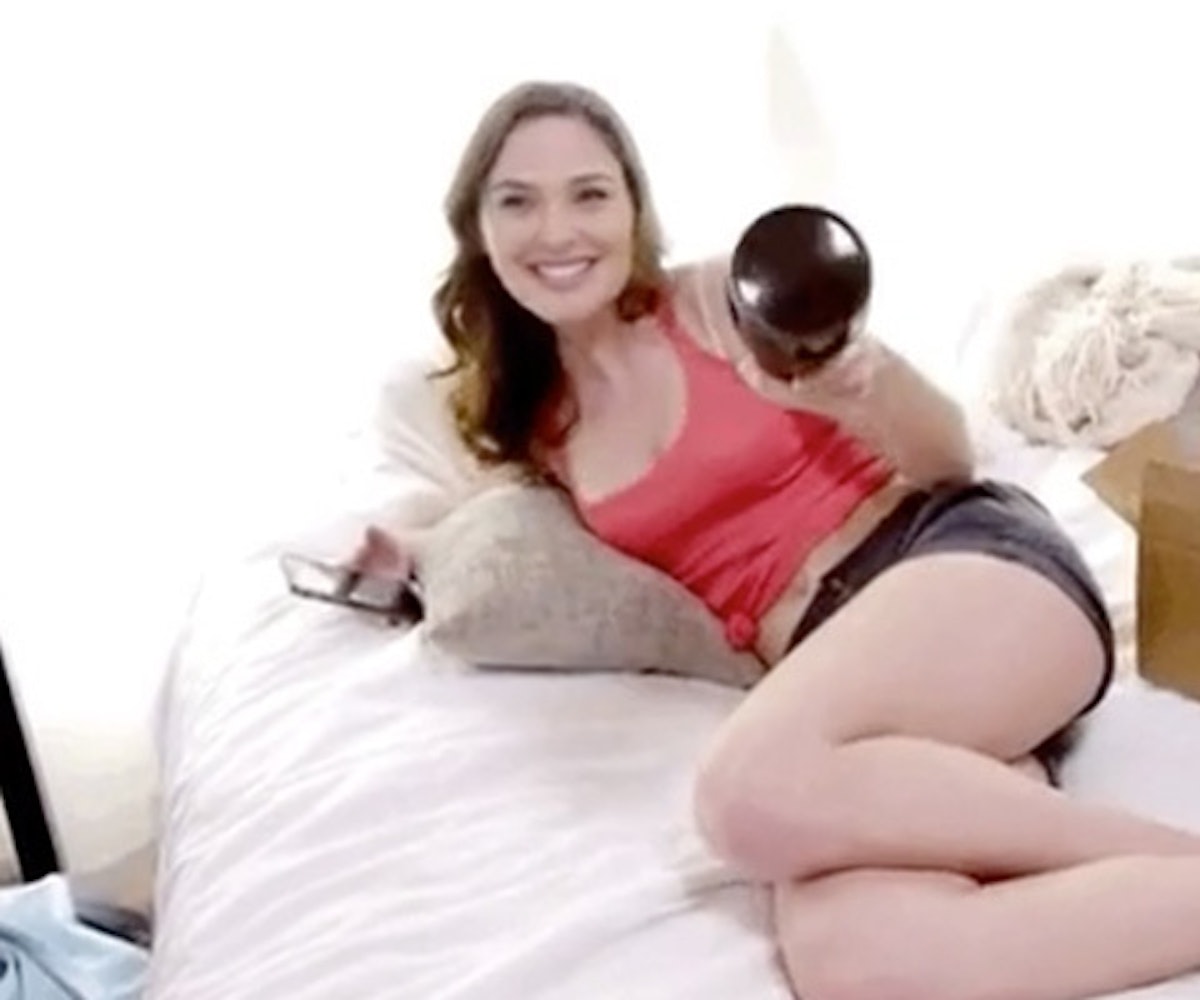 It looks like people are just searching for ways to make 2017 more perverted. Now, someone has made a fake sex tape with Gal Gadot and her "stepbrother." Yes, someone used artificial intelligence to make a recording simulating a celebrity having incestual sex. Can we cancel this year yet?

While the video looks pretty ridiculous—you can clearly tell the woman featured is not actually Gadot—it's still eerily believable. The recording was created by just one guy, Reddit user "deepfakes," using TensorFlow, an "open-source software library for machine intelligence," free to researchers and grad students via Google. With the Face2Face algorithm, programmers are able to swap recorded video with real-time face tracking, making it possible for anyone to impersonate another human being, including public figures, doing or saying something they didn't—like having sex.

Artificial intelligence researcher Alex Champandard says it's important to have a "very loud and public debate" about this creepy new method of face swapping. "Everyone needs to know just how easy it is to fake images and videos, to the point where we won't be able to distinguish forgeries in a few months from now," he said. He added that there may even be a bright side to this technology for humankind: "We need to put our focus on transforming society to be able to deal with this.” I guess now we do.

NEXT UP
Fashion
What The Best Dressed Celebs Wore To Milan Fashion Week
Entertainment
Paramore Announces Album 'This Is Why' For February 2023
Entertainment
The Meaning Behind Paramore's Disillusioned Anthem, "This Is Why"
Fashion
Saint Laurent's Front Row Was Black And Pink And Blackpink All Over