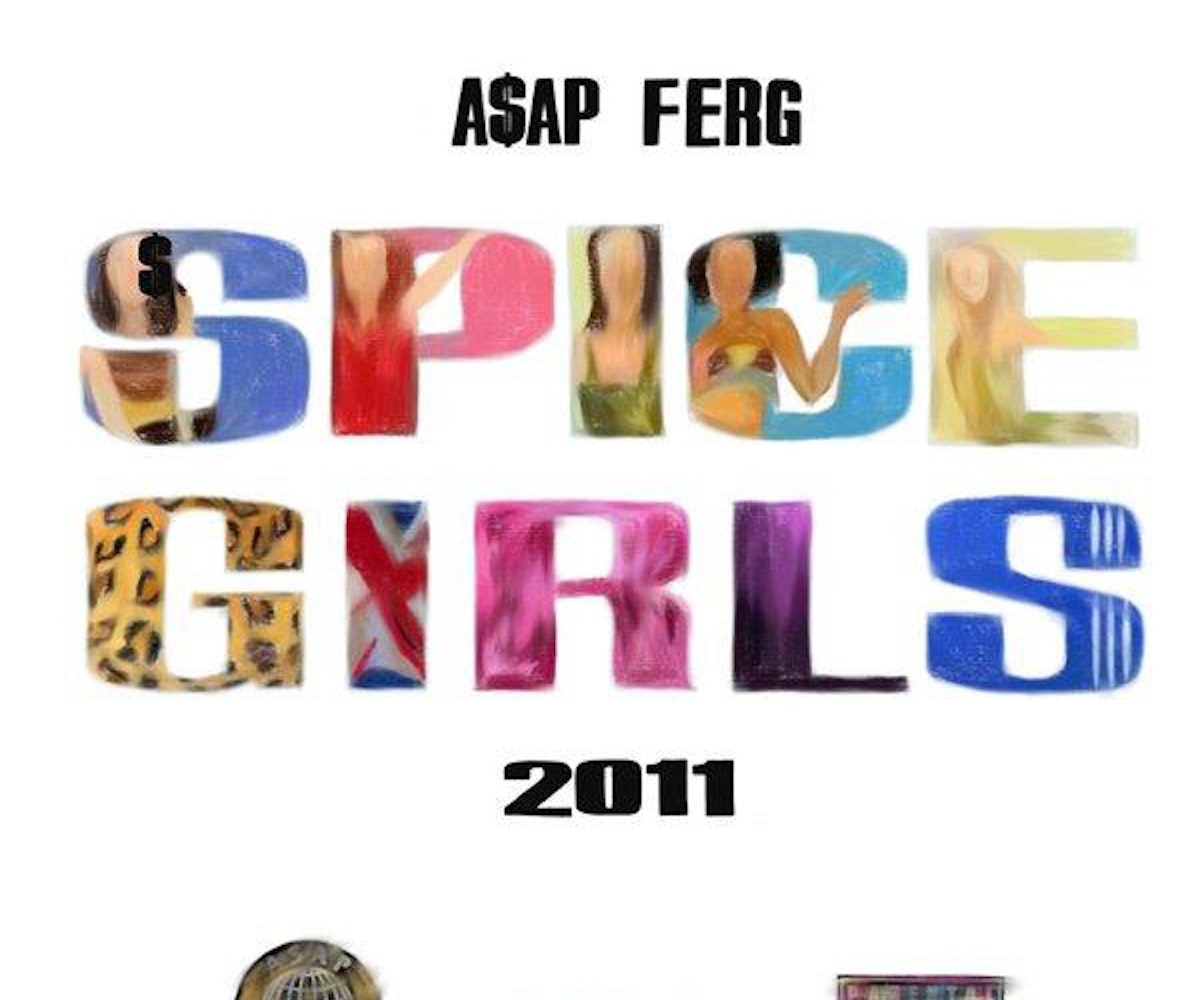 The latest ode to the Spice Girls, those effervescent purveyors of nineties bubble gum pop, has come from the unlikeliest of places. As part of the first edition of A$AP Mob's "Wavy Wednesdays," A$AP Ferg reached back into the vault and dropped "$pice Girls." On it, Ferg hints towards his early hunger for success, rapping "I'm trying to be as famous as the Spice Girls / Got 'em dancing off-beat like them white girls."

Five years later, and Ferg is well on his way to achieving that level of stardom that he raps about. Okay, so maybe he's not yet a household name the same way Baby, Ginger, Melanie, Scary, and Posh were during their heyday, but as part of New York City's A$AP Mob, the 27-year-old has quickly become one of rap's reigning cool kids. That profile should only increase when he drops his sophomore album Always.Strive.And.Prosper later his month. With the likes of Future and Rick Ross expected to guest, Ferg is likely to have one of the biggest rap albums of the year. But, that debate is for another time and place. For now, let's enjoy this infectious bit of nostagia courtesy of A$AP Ferg and the Spice Girls. Listen below.