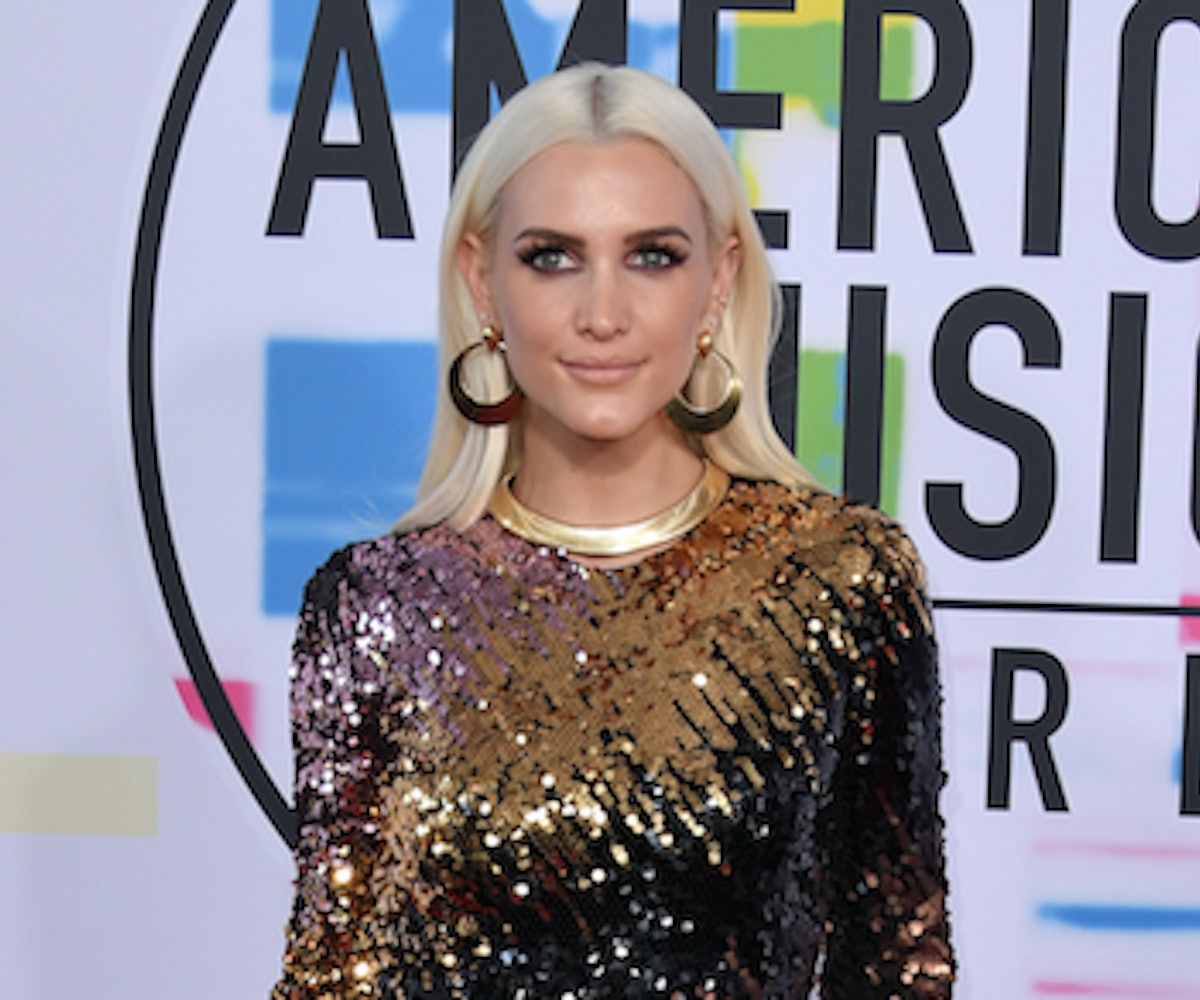 photo by Neilson Barnard / getty images
by Hafeezah Nazim
May 1, 2018

Ashlee Simpson is officially gearing up to return to the small screen. The singer-actress has reportedly signed on to star in and executive produce a new reality TV series for E! with her husband, Evan Ross.

According to the network, the show, which may be titled Ashlee and Evan, will follow the two stars as they manage their children, marriage, and careers. And for those hoping to see the revival of Simpson's music career, you may want to keep the series on your radar as it will document Simpson's return to music and follow the couple on their journey in recording their first duet album.

The show is one of many heading to the entertainment network. Deadline noted that Busy Phillips has also been signed to star and executive produce her own comedy talk show, Busy Tonight, and that the network will be reviving its E! True Hollywood Story franchise. Not to mention, Very Cavallari, a series following The Hills and Laguna Beach alum Kristin Cavallari as she opens up the flagship store for her fashion and lifestyle brand in Nashville, which premieres this summer.

There's currently no word on when Simpson's series will premiere, but if it's as entertaining as her sister's Newlyweds was, we'll be ready for it.

NEXT UP
culture
Anna Delvey Is Getting A Reality TV Show
Culture
6 Shows To Binge Once You've Finished 'The White Lotus'
Beauty
Otherland’s New Candle Collection Is A Sensory Time Capsule Of The ’90s
Culture
Loewe’s Howl's Moving Castle Collection Is An Anime Dream
Style + Culture, delivered straight to your inbox.