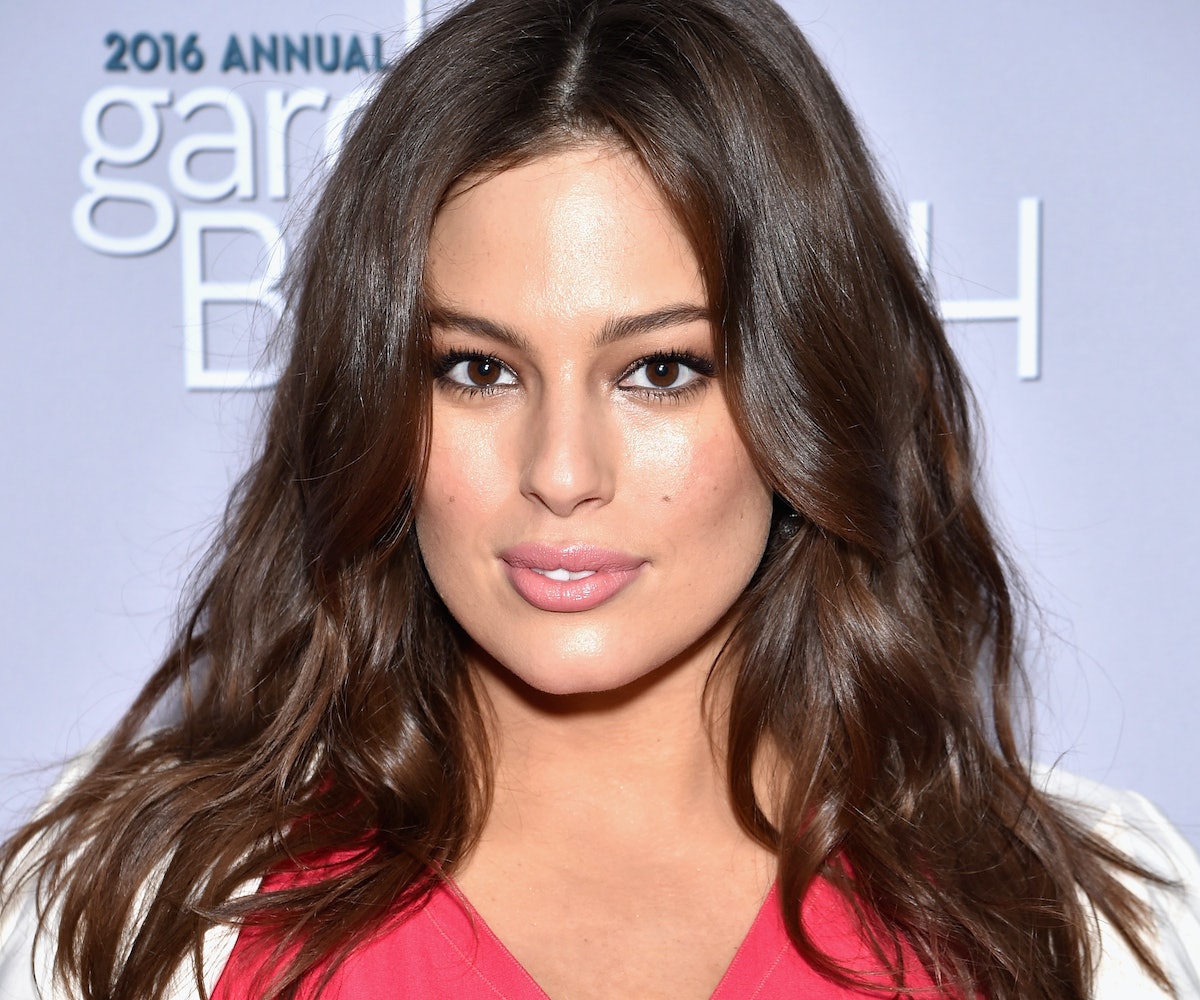 Photo by Dimitrios Kambouris / Getty images
by daniel barna
May 18, 2016

Ashley Graham continues to change what it means to be a successful supermodel in America. First, the 29-year-old became the first plus-size model to land a Sports Illustrated Swimsuit Issue cover. Now, she's playing the love interest in a music video with a major pop star.

It's a space typically reserved for more traditional looking models (think Gigi Hadid in Pillowtalk), but that didn't stop Joe Jonas and his band DNCE from casting Graham in the upcoming music video for their new single "Toothbrush."

Jonas recently teased a photo from the clip, which features he and Graham lying in bed together arm in arm. It would be pretty provocative even without the inclusion of Graham. But, as some continue to fight her ascendance into the mainstream, expect this video to make waves when it's released "very soon," according to Graham herself.

Graham has been a huge advocate for body positivity despite her fair share of critics. When she landed the Sports Illustrated cover, former model Cheryl Tiegs criticized Graham for perpetuating an unhealthy body image. "I don't like it that we're talking about full-figured women because we're glamorizing them, and your waist should be smaller than 35 [inches]," Tiegs said at the time.

In fact, Graham has had to deal with body shamers throughout most of her career but has chosen to take the high road, not by hitting back at her critics, but by continuing to totally kill it.

Watch a 20-second tease of Graham and Jonas frolicking in a loft for DNCE's upcoming "Toothbrush" video, below.