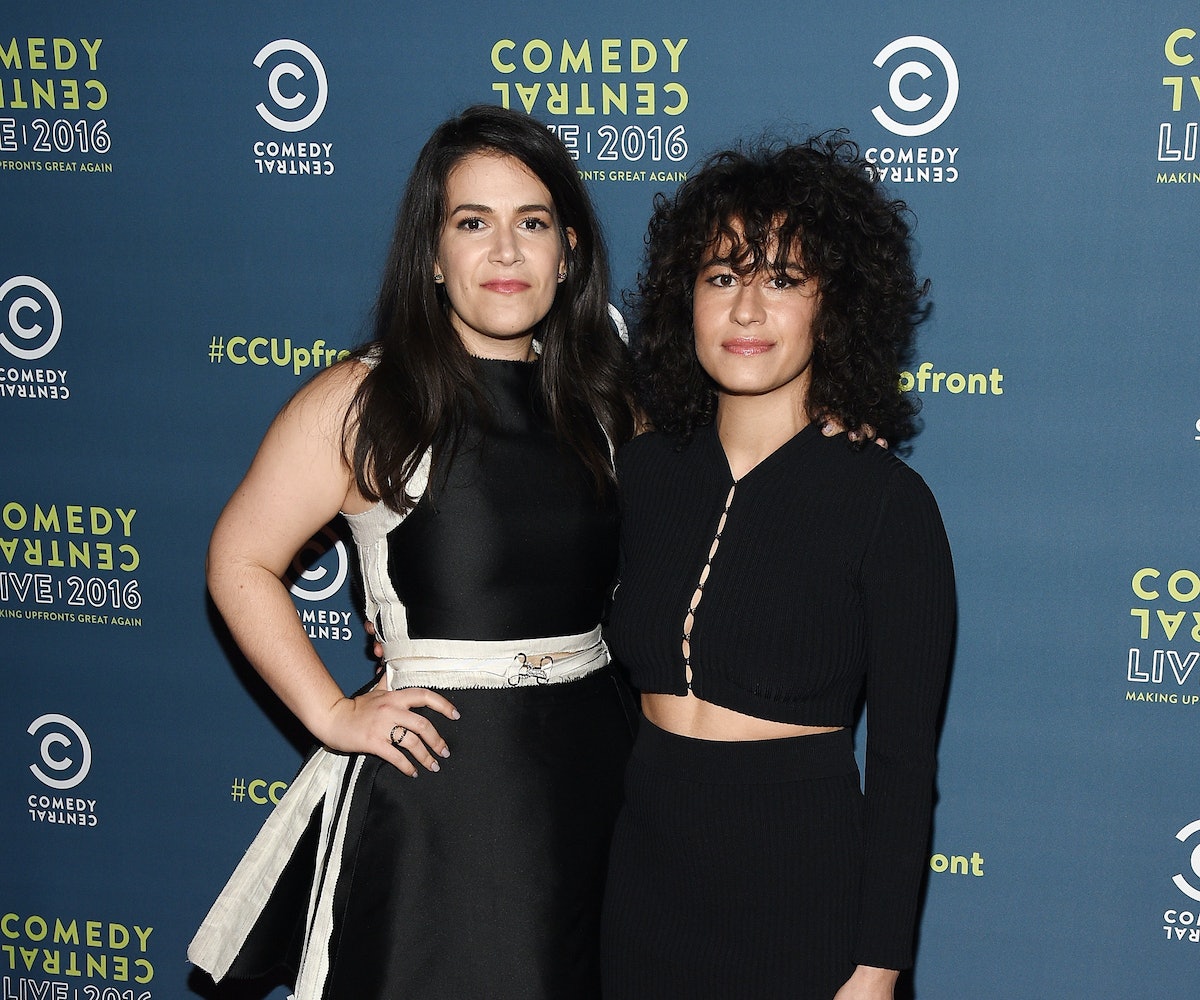 Broad City is already basically the equivalent of watching life's greatest lessons in somewhat real time. But having the opportunity to throw some Q's directly at the stars? That's something you don't have access to in the show. That is, until yesterday, when Abbi Jacobson and Ilana Glazer hosted a virtual class and engaged with their fans using #AskBroadCity on Twitter. The format was pretty simple: Fans tweeted their questions to Jacobson and Glazer, and they then responded to the ones that evoked the deepest of their thoughts.

Since seeing is believing, they both went the extra mile and recorded videos, which makes the whole thing that much better. As always, they continue to tell us everything we need to know to get by in life. If only this concept was a regular occurrence...

Scroll through all of the comedic wisdom in the posts, below. It's nothing short of what you would expect from these magnificent kweens.