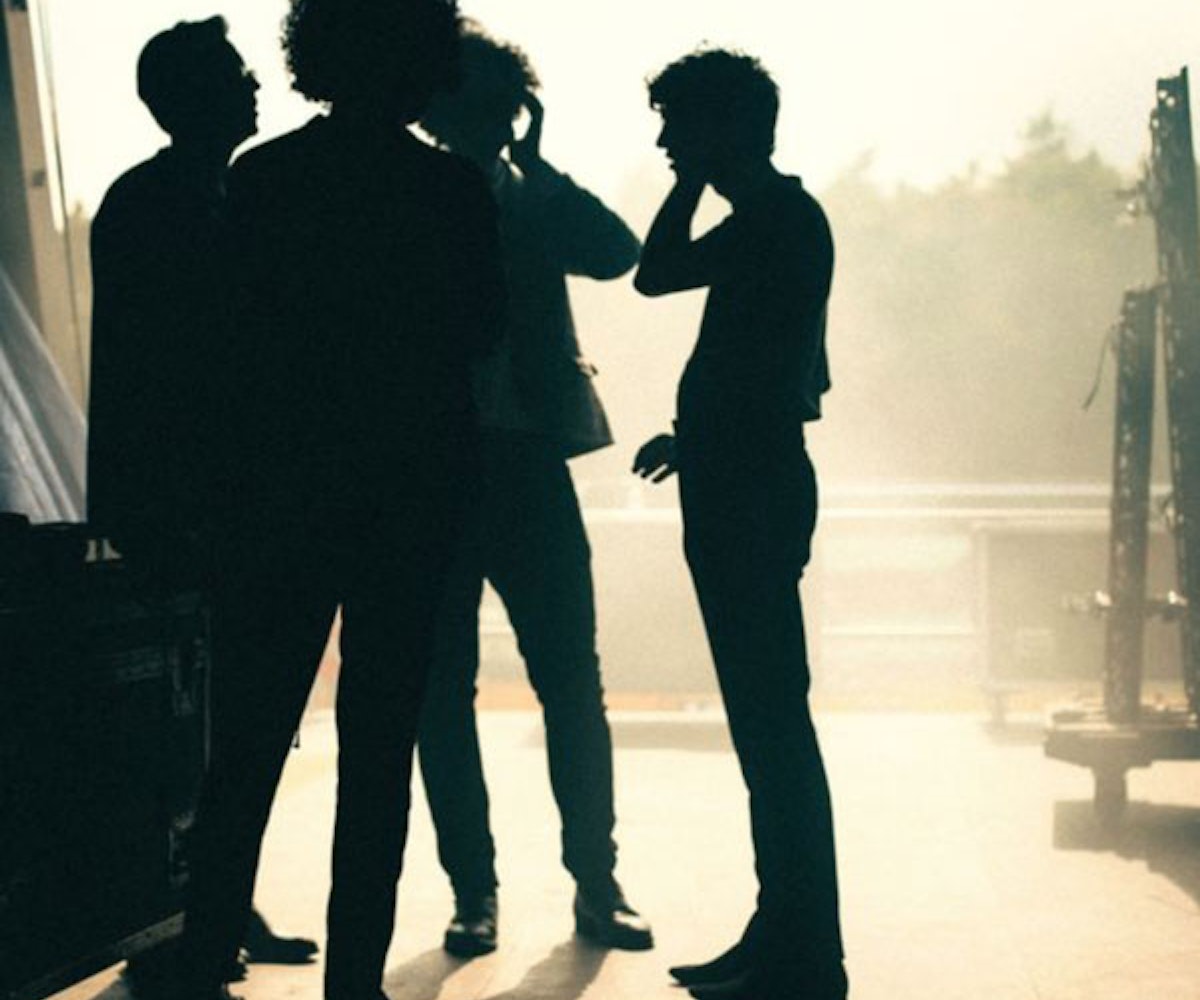 The Kooks have been dominating the pop/rock scene since the mid-2000s with their infectious, sing-along indie rock tunes. The U.K.-based band is set to release a remix album this week, and we're premiering Atlas Genius' official remix of "Forgive & Forget," a track featured on The Kooks' Listen album. The Australian duo's version of the song takes it to new levels of sophistication with swirling, surreal electronic beats. And it's oozing with even more sex appeal than the original.

The track is fresh off The Kooks' Hello, What's Your Name LP due out on December 4 via Lonely Cat Records/Virgin Records. Stream it below.