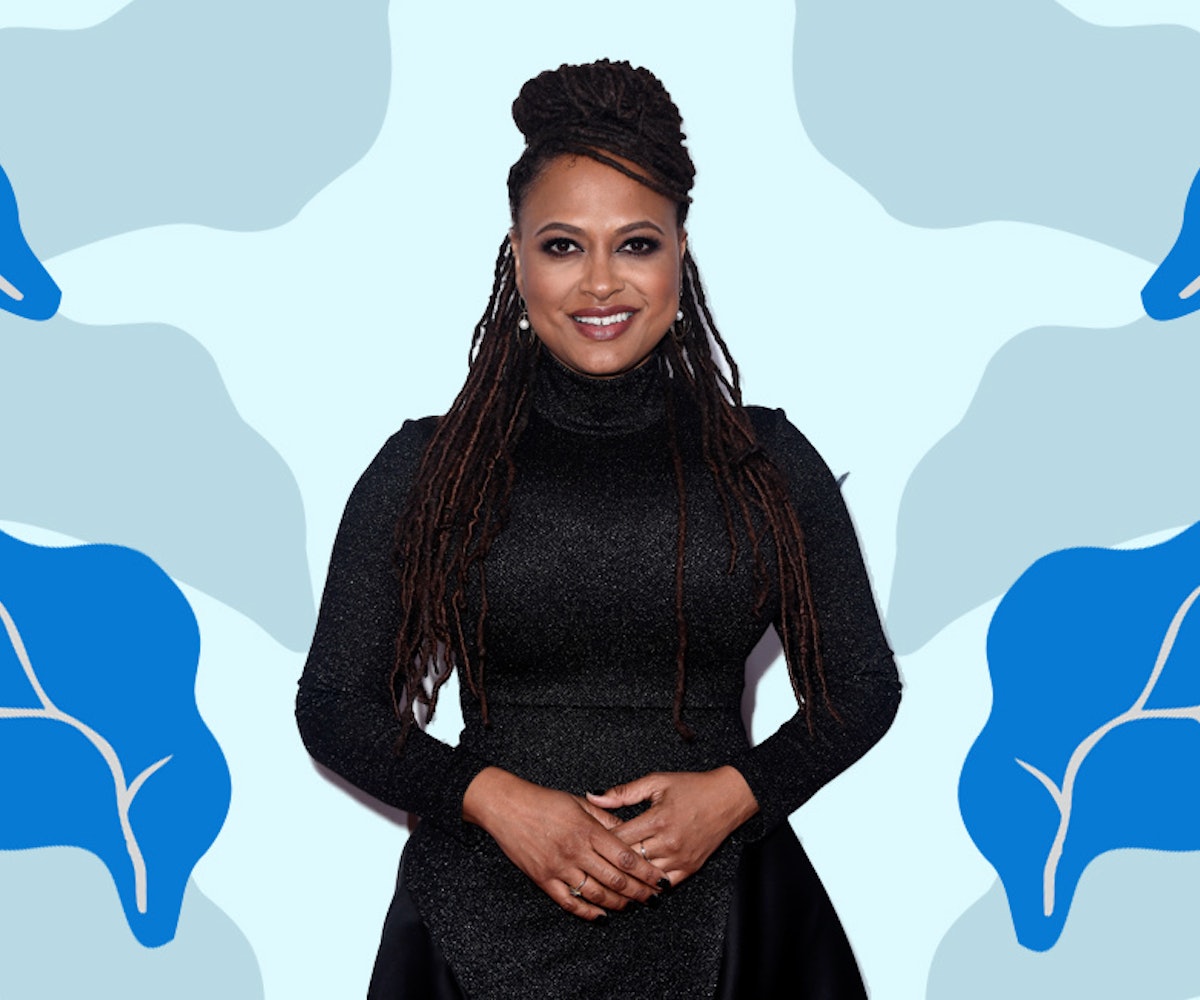 The proliferation of big-ticket would-be franchise pictures has created a strange middle-class gap in movies—not just for the adult audiences that mid-budget dramas, comedies, and thrillers tend to serve, but for the filmmakers behind them. With tentpole movies and small-scale indies still in high supply, it has become increasingly common for directors of the latter to make the jump into the former without much in-between experience.

This, in turn, has served to highlight Hollywood’s inequality problem, given how many of the indie filmmakers who make that jump are white men. This is partially because of the sheer number of white male directors, and partially because, well, white male studio execs seem to implicitly trust other white guys to translate their work to a larger scale. It’s the trust that leads the director of Safety Not Guaranteed to become the director of Jurassic World, the directors of (500) Days of Summer and Cop Car to become the directors of two different iterations of Spider-Man, and so on. Some of these filmmakers are talented, but that does little to mitigate the feelings that this transition is much, much easier for white men.

DuVernay  hasn’t had the archetypal indie-to-blockbuster jump, in part because that experience is archetypally male. She’s made two intimate, low-budget fiction films, 2010’sI Will Follow and 2012’s Middle of Nowhere, followed by an awards-season contender, 2014’s Selma, a not-quite-biopic about Martin Luther King, Jr. (She’s also worked in documentaries and TV.) In some ways, Selma is exactly the kind of lower-but-not-micro-budgeted step that gets skipped in between a movie co-starring a Duplass Brother and a movie co-starring a Tyrannosaurus rex. But it’s still a pretty small movie, and her presence behind the camera in Wrinkle still feels like a big deal, in large part because she makes that presence known in a way that other franchise filmmakers have not.

That’s been true of other recent Disney converts like Rian Johnson and Ryan Coogler, but they both had bigger-budget practice in the form of Looper (not a franchise, but sci-fi) and Creed (not effects-heavy, but a franchise). Selma has no chases or action scenes or otherworldly special effects; much of it is a movie about people talking, both in public (the movie doesn’t have the rights to King’s famous speeches, but there are still scenes of him orating) and in private (much of the story is a behind-the-scenes look at the mechanics of a major protest). The movie gives King’s strategy the same weight as his actions, and A Wrinkle in Time, a talkier-than-average fantasy movie, shows similar interest in the personal details of one of those larger-than-life mythic quests. Its young hero Meg (Storm Reid) travels across the universe searching for her scientist father, and her quasi-training at the hands of three magical entities (Reese Witherspoon, Mindy Kaling, and Oprah) has more to do with her emotional well-being than learning anything about physical fights or raising giant CG armies.

There’s even more intimacy in DuVernay’s Middle of Nowhere (now streaming on Netflix!). The movie rarely employs a traditional two-shot, with two actors both in clear focus in the frame, especially early in the film. More often, DuVernay isolates star Emayatzy Corinealdi, her conversations with her husband and others assembled through back-and-forth cuts, the faces at striking angles. A Wrinkle in Time also uses its close-ups with care: In one early scene, simply holding a shot on a minor character for a beat or two longer than strictly necessary brings out his empathy and humanity. Many of Reid’s best performance moments happen in close-ups, a tool that some filmmakers use as a crutch but DuVernay milks for maximum expressiveness.

Middle of Nowhere also portends the colorfulness of A Wrinkle in Time, which skews more Avatar-bright than superhero dark. In Middle, DuVernay eschews the typically drab tones of a realistic indie drama in favor of a whole lot of purple, which pops up everywhere from characters’ clothes to the subtle tint of many shots that lends the images an eye-catching richness.

A Wrinkle in Time, then, is very much a big fantasy movie that is recognizably the work of the filmmaker who gave us Middle of Nowhere and Selma—so it gives no pleasure to report that it doesn’t always work as well as either of those earlier pictures. In its best moments, Wrinkle comes alive with human feeling amidst its distinctive visual style. At the movie’s worst, DuVernay seems to be trying to preserve her stylistic and emotional sense in the face of plot and dialogue that comes out in an awkward tumble. Individual moments are striking, but many sequences have little technical or emotional flow—even what seems like a gimme, a big reunion moment later in the movie, feels like it ends before it has a chance to really sink in.

But if this movie doesn’t quite live up to the promise of her earlier work, it does live up to the promise of seeing what DuVernay can do on a bigger scale. She’s made a more visually distinctive movie than so many indie directors who get the promotion, and hopefully, she’ll be afforded the same treatment as her white-male counterparts: many, many more chances to try again.