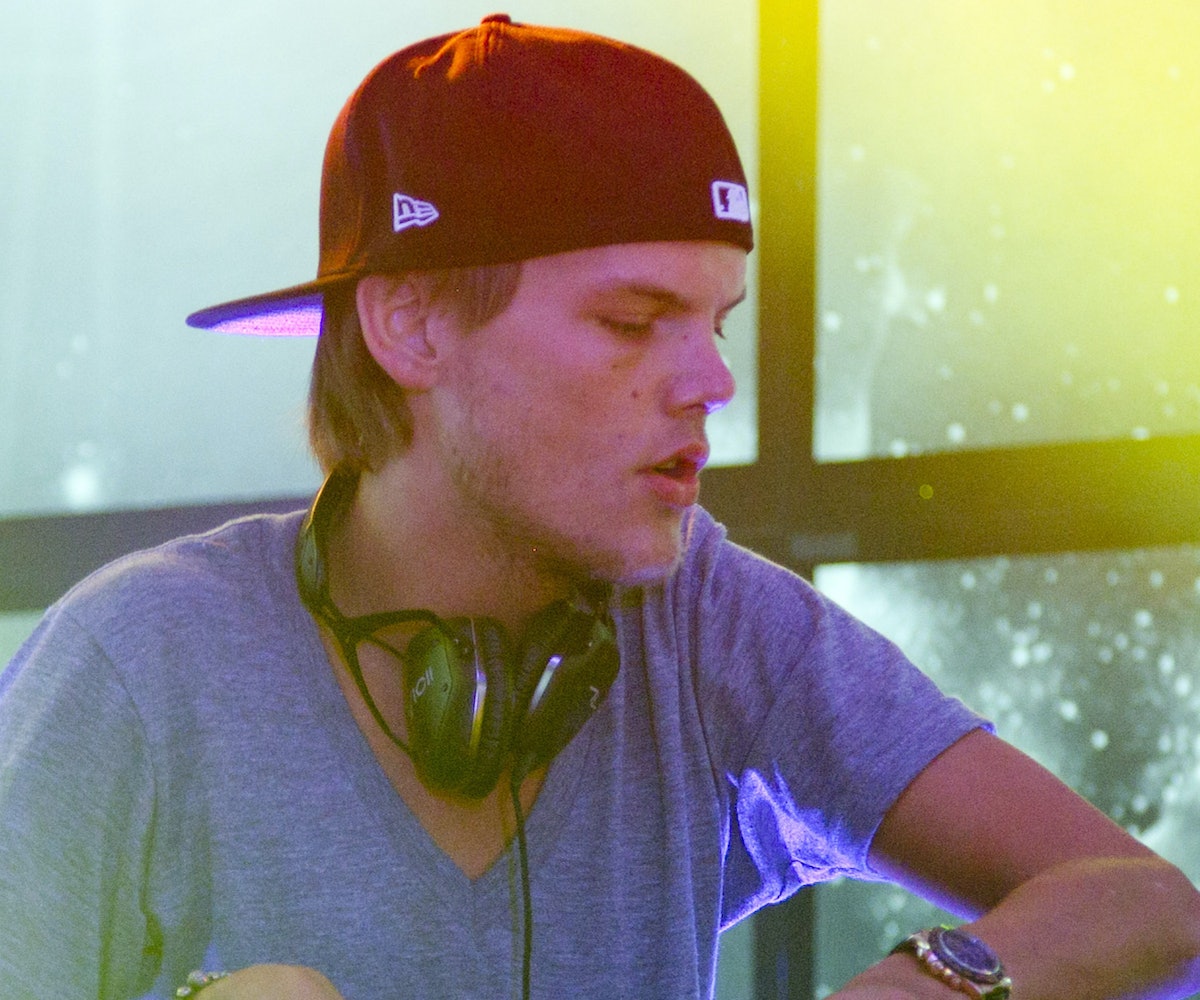 In a statement issued earlier today, publicist Diana Baron confirmed the news, writing, "It is with profound sorrow that we announce the loss of Tim Bergling, also known as Avicii."

Bergling was apparently found dead in Muscat, Oman on Friday afternoon. Details surrounding his death are still unclear. "The family is devastated and we ask everyone to please respect their need for privacy in this difficult time," Baron continued. "No further statements will be given."

Bergling was born in Sweden. He was known for being one of EDM's biggest hitmakers, producing worldwide hits like "Wake Me Up" and "Levels."