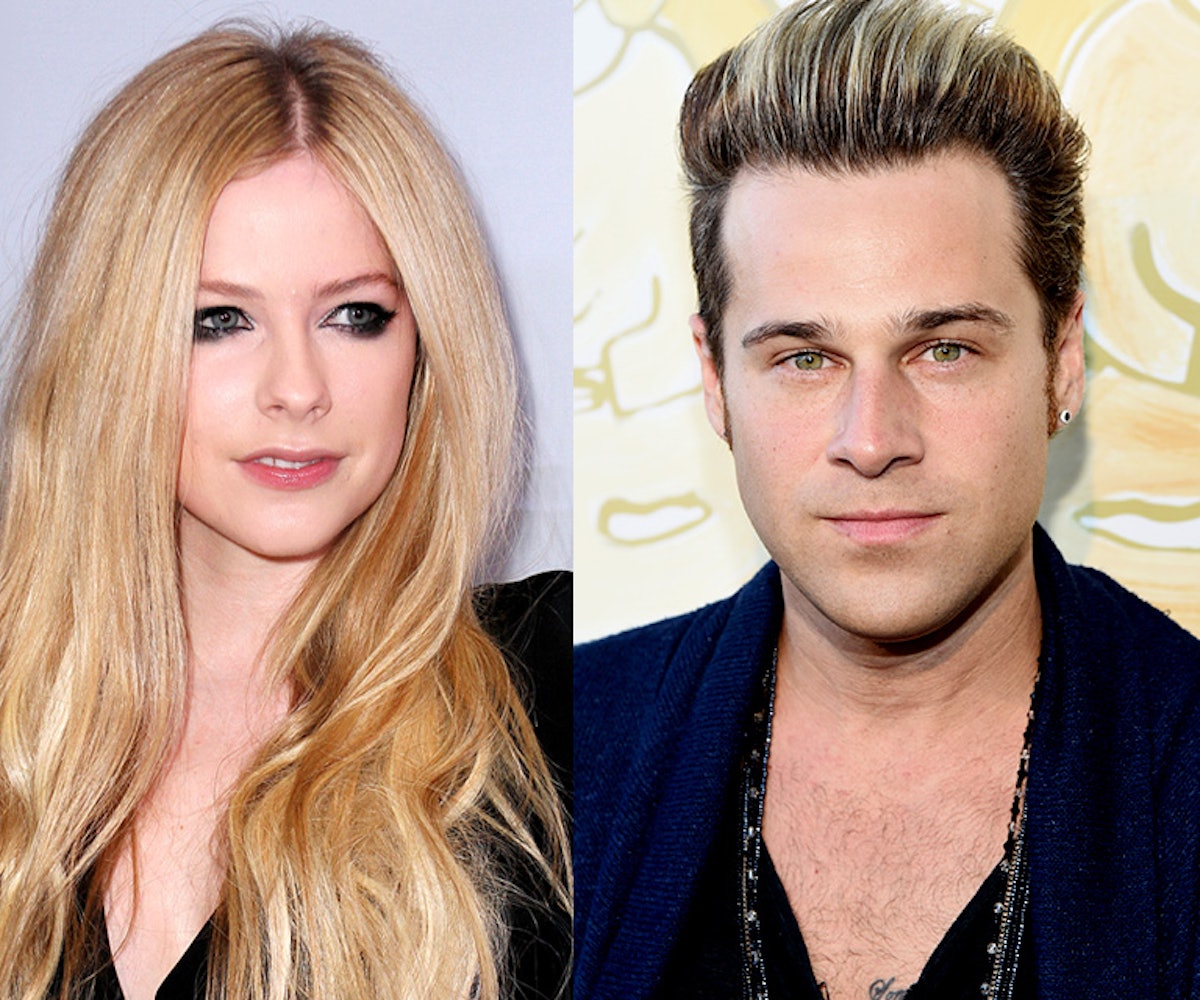 According to E!, the longtime friends moved in with each other recently after Cabrera broke up with his now-ex-girlfriend Katie Krause, who is an Entertainment Tonight digital host, but sadly not a reality-TV star. Thankfully though, last night, the two '00s alt icons went out to dinner at Lisa Vanderpump's restaurant in West Hollywood, Pump, so that kind of makes up for it in a way.