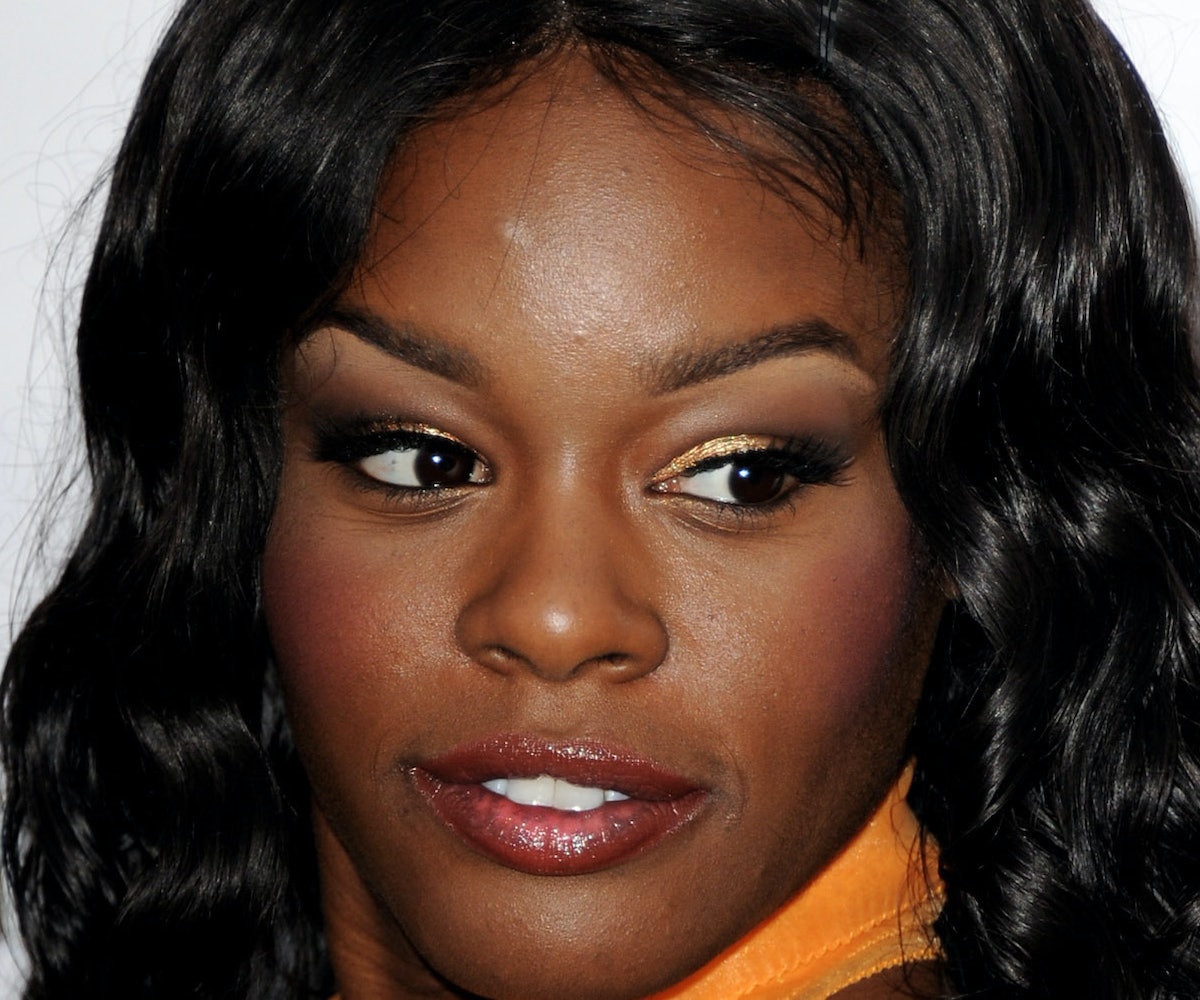 Over the weekend, Azealia Banks put Nick Cannon's Wild 'N' Out on blast for making her cry by making what she claims were "pre-planned colorist jokes" on set.

On Sunday, Banks took to her Instagram to lambast the MTV show for what she alleges happened during the show's rap battle. Banks said she wasn't expecting to partake in the comedic freestyle portion of the show, as she was allegedly told beforehand that she "didn’t have to participate," and just had to "sing my song and go home." Instead, she says, she showed up, "and some guy who’s darker than me starts calling me ugly and being colorist."

Banks then went on to insult the show's cast and crew, who she dubbed "disgustingly basic, local, cattle call 'urban' pseudo" comedians. She went on to accuse them of being "post-Jim crow [sic], post traumatic slave disorder true self esteem less, Ward [sic] of the state CLOWNS."

"I’ve never felt so much hate and rage for anyone else than I did in that moment," she wrote.

In response, Cannon posted a cryptic Instagram in which he screenshotted an Instagram story Banks posted, asking her, "Don’t you hate when you create your own storms but forget your umbrella???" See it below.