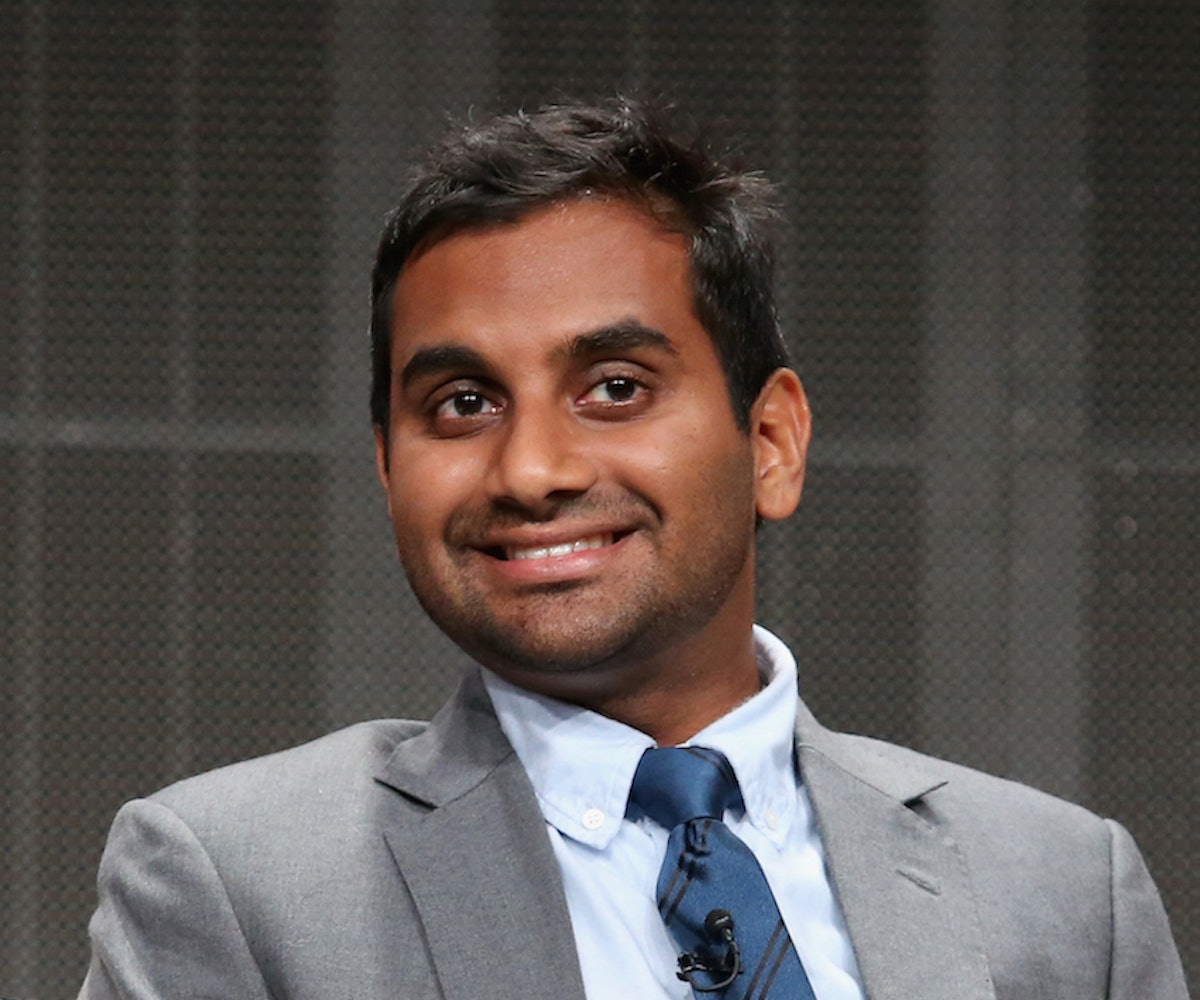 Aziz Ansari has been a comedic powerhouse over the past few years, from his role in Parks and Recreation to his standup and recent book, Modern Romance. We only expect good things to come from him, so naturally, we're very excited for his new project. Netflix, on its own part, has been creating some amazing original shows, and it looks like we can soon add one by Ansari to the list. His show will be titled Master of None, and it will debut on the online streaming platform on November 6.

Ansari will be playing a character named Dev, an actor in New York who "has trouble deciding what he wants to eat, much less the pathway for the rest of his life." So, basically, we relate. The show will also include appearances from names like Claire Danes, Noah Emmerich, and H. Jon Benjamin. It also features a writer and a producer from Parks and Recreation so we expect the influence to definitely be there.