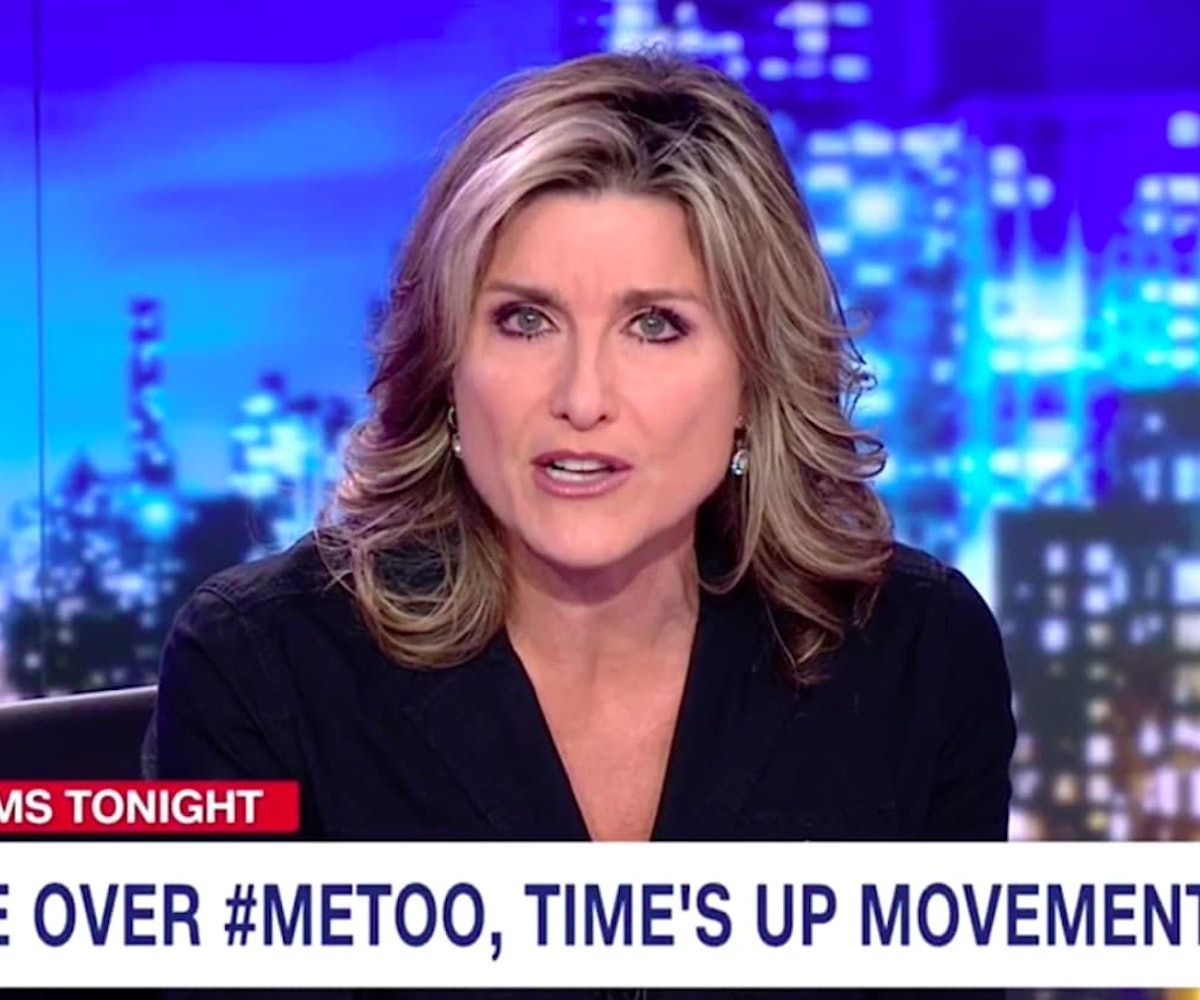 On Tuesday, HLN host Ashleigh Banfield delivered a scathing monologue on her segment "Crime & Justice" directed toward the 23-year-old anonymous woman, "Grace," who accused Aziz Ansari of sexual assault. Banfield called the accusations "reckless and hollow," and said that they chiseled “away at a movement that I, along with all of my sisters in the workplace, have been dreaming of for decades.” Now, the author of the Babe piece that detailed Grace's account, Katie Way, has struck back with an email that she probably should have thought about before hitting "send."

Way referred to Banfield as "someone I'm certain no one under the age of 45 has ever heard of," and said that the way she "ripped into" Grace was "one of the lowest, most despicable things" she'd ever seen. She accused Banfield of attacking Grace for attention, adding "I hope the ~500 RTs on the single news write-up made that burgundy lipstick bad highlights second-wave feminist has-been feel really relevant for a little while."

While what Banfield said to Grace was reprehensible—especially because the reason Grace's story wasn't as effective as it could've been was due to the way the publication handled the piece—Way's response is not much better. She's definitely not helping her case with this email.

Since this Babe story was published, the actual point of the article has gotten completely buried. Grace wasn't saying she was raped, but she was describing a situation in which a man felt entitled to her body and was unable to read any signs that she didn't want to have sex. That says something about our culture.

We, as a society, need to take a hard look at what we're consciously and subconsciously teaching men about sexual interactions with women. Sadly, because of the way the story was executed, and now the back-and-forth of offensive emails between the author and her critics, we may never seize the opportunity to do that.