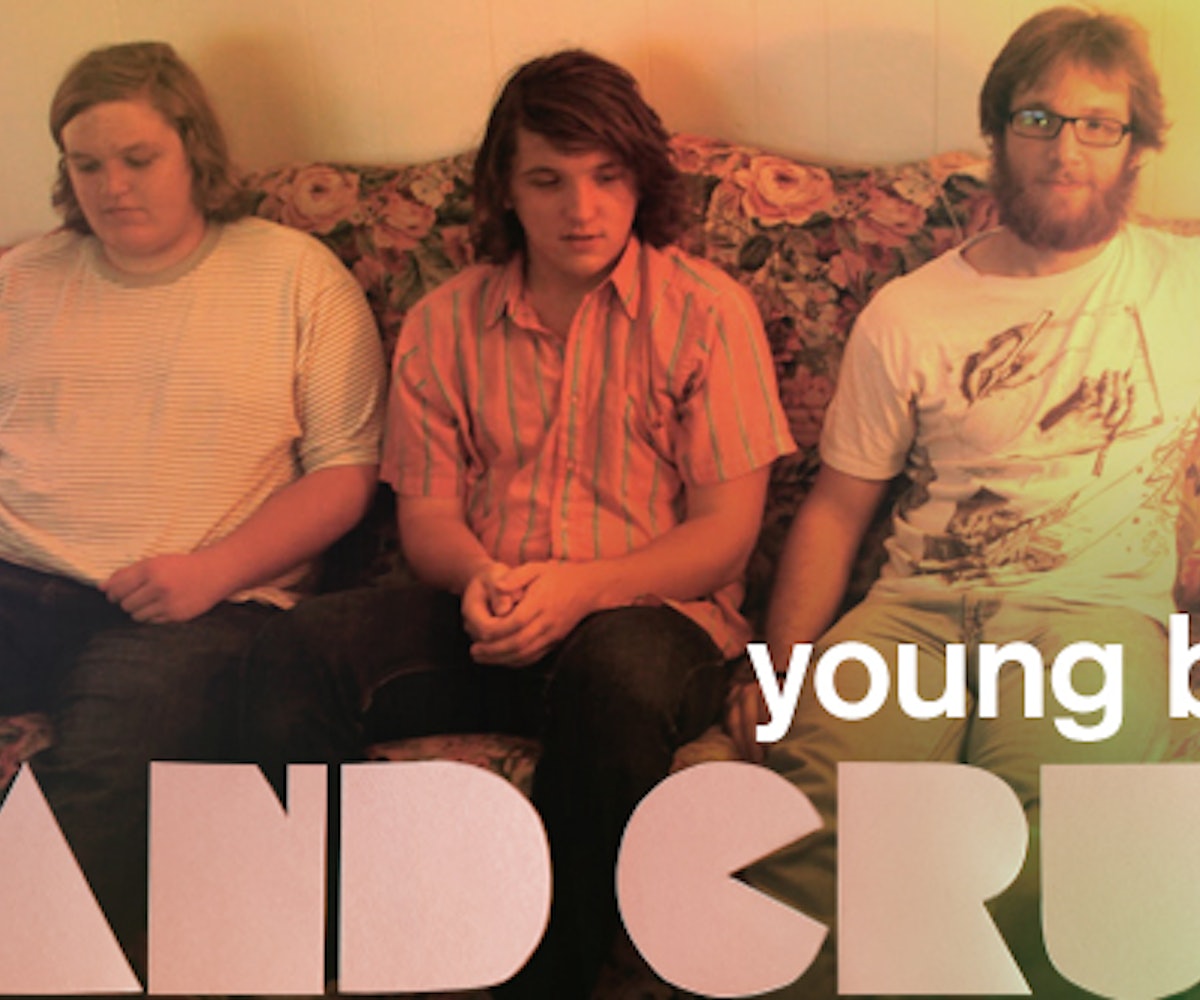 Whether you're watching them perform their strummy debut single "Catipillah" at a sweaty hole-in-the-wall venue live or just playing the song from your iPod, it doesn't matter. Either way, Young Buffalo is a thrilling, wildly exuberant, and all-encompassing experience. So turn roll down your windows and turn the volume: this is music that's meant for blasting.

Buy their debut EP Young Von Prettylips when it drops in July, but until then, crank up Young Buffalo here.