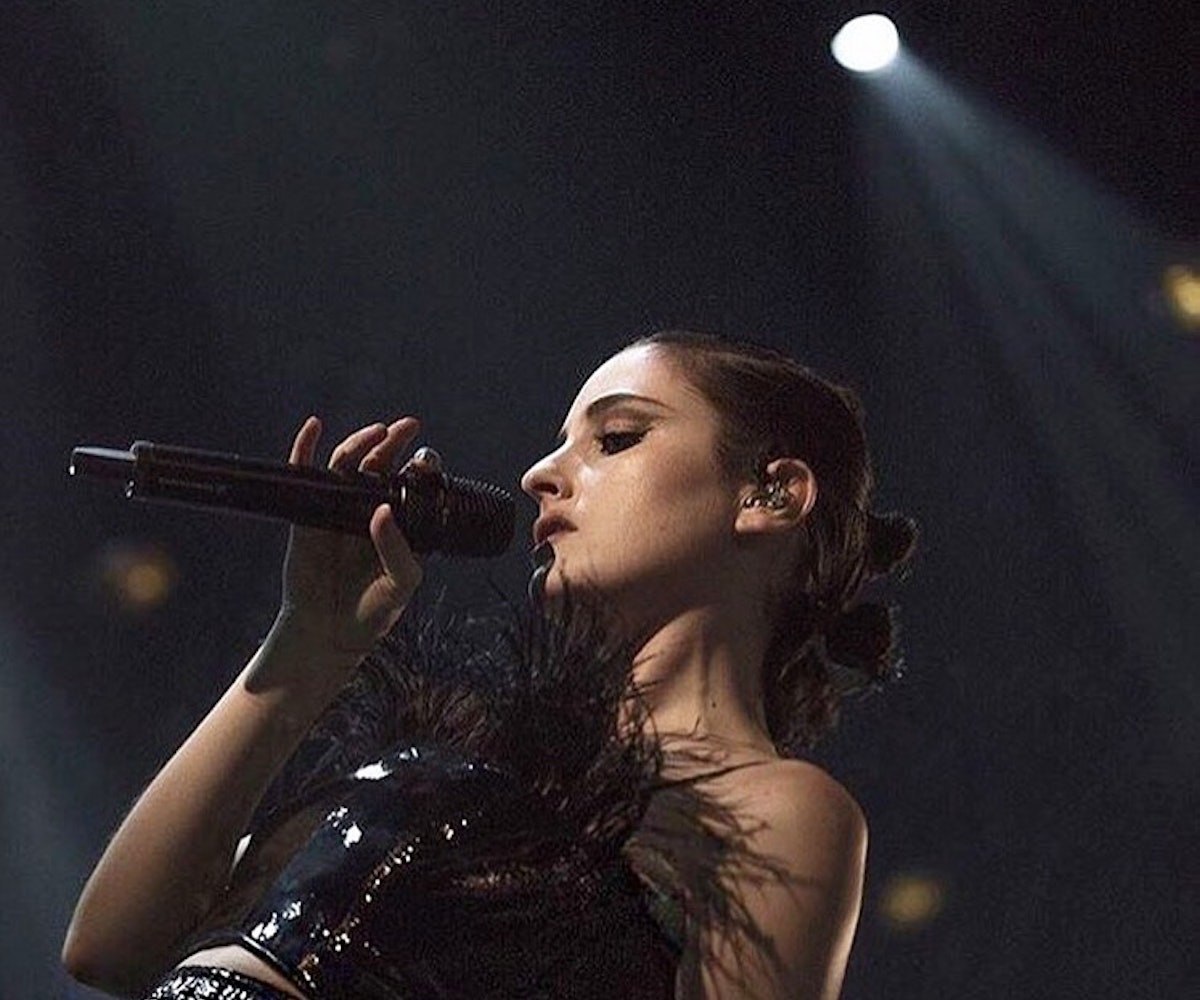 If you were looking for an upbeat song to bring you into the weekend, you might want to look elsewhere. But if you’re in the market for a ballad bound to have you in your feelings, please proceed. Banks just released a new single, “Crowded Places,” and it will do just that.

The song comes six months after her highly acclaimed sophomore album, The Altar. It was written by the singer herself, with production help from Tim Anderson and Jack Antonoff. It’s an intimate track that puts Banks’ vulnerability on full display. “'Cause I've been scared of crowded places/ Come with me, I'll take you home,” she croons.

She goes on to talk about a relationship gone wrong (of which she seems to be the one at fault) and how it’s affected her. According to Genius, this is a taste of a new music project soon to come. Maybe she’ll play some more songs during her tour this summer, maybe not. We’ll just have to wait and see.

Listen to “Crowded Places” below.