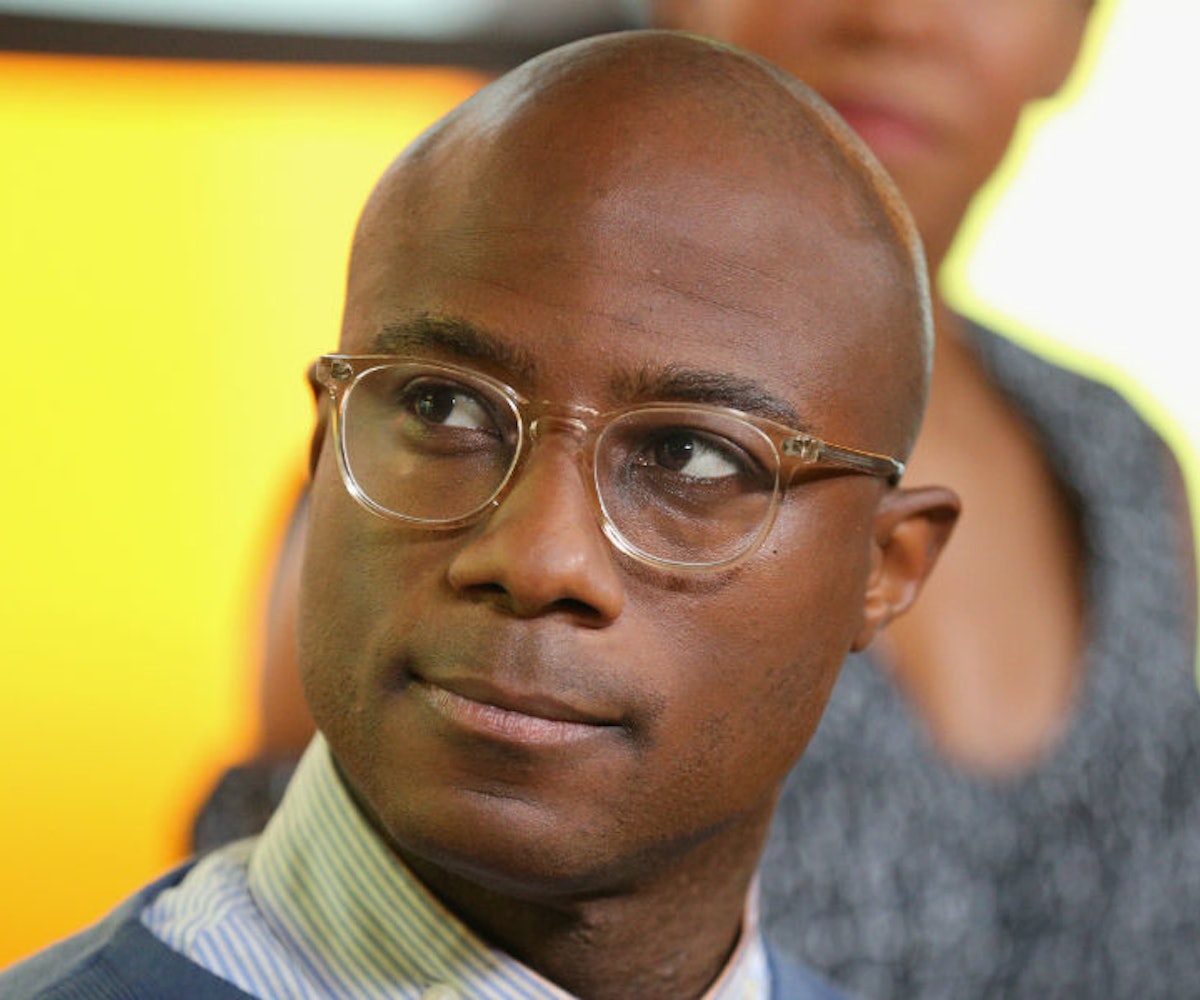 Barry Jenkins’ upcoming film If Beale Street Could Talk premiered at the Toronto International Film Festival last night. During a Q&A following the screening, Jenkins recalled a time when a racist driver called him the N-word.

According to Vulture, someone in the crowd asked the director if there was a moment during the production of the film when everything clicked for him. He responded with an affirmative and pointed out a scene when Brian Tyree Henry’s character gets out of prison and, while talking to his friend, opens up about the way white men treat black men in prison. “I felt very deeply that this film, even though it was set in 1973/74, that it was relevant today,” he said.

To bear down on his point, he told a personal story about the racism he experienced while promoting Moonlight. He was leaving the Governor Awards for the Academy party one night and waiting for his car. Since it was hard to get in and out of the hotel where the event was hosted, his driver was forced to circle around. According to the transcription, Jenkins went on to state:

I come out and the valet person is just like, shocked. I’m like, “What’s up?” He’s goes, “Oh, you shouldn’t get in the car with that dude.” I’m like, “Why?” He goes, “Oh, because when I was out here before, he looked all agitated, and I said to him, ‘What’s wrong?’ He goes, ‘Oh, you know, nothing, I’m just sitting around here waiting around to pick up this nigger.’ And then he smiled and said, ‘Oh, and he’s probably going to get nominated for Best Director.’” Subtext: But he’s still just a nigger.

Jenkins said, if a racist incident like this can happen to him while wearing a $5,000 suit, it can happen to anyone. “So when we got to that scene [in If Beale Street Could Talk] I was like, This is fucking it. This is it. Everything we’ve been doing. Yes,” he says, concluding with, “We’ve got to tell these damn stories.”

Read the story in full here.