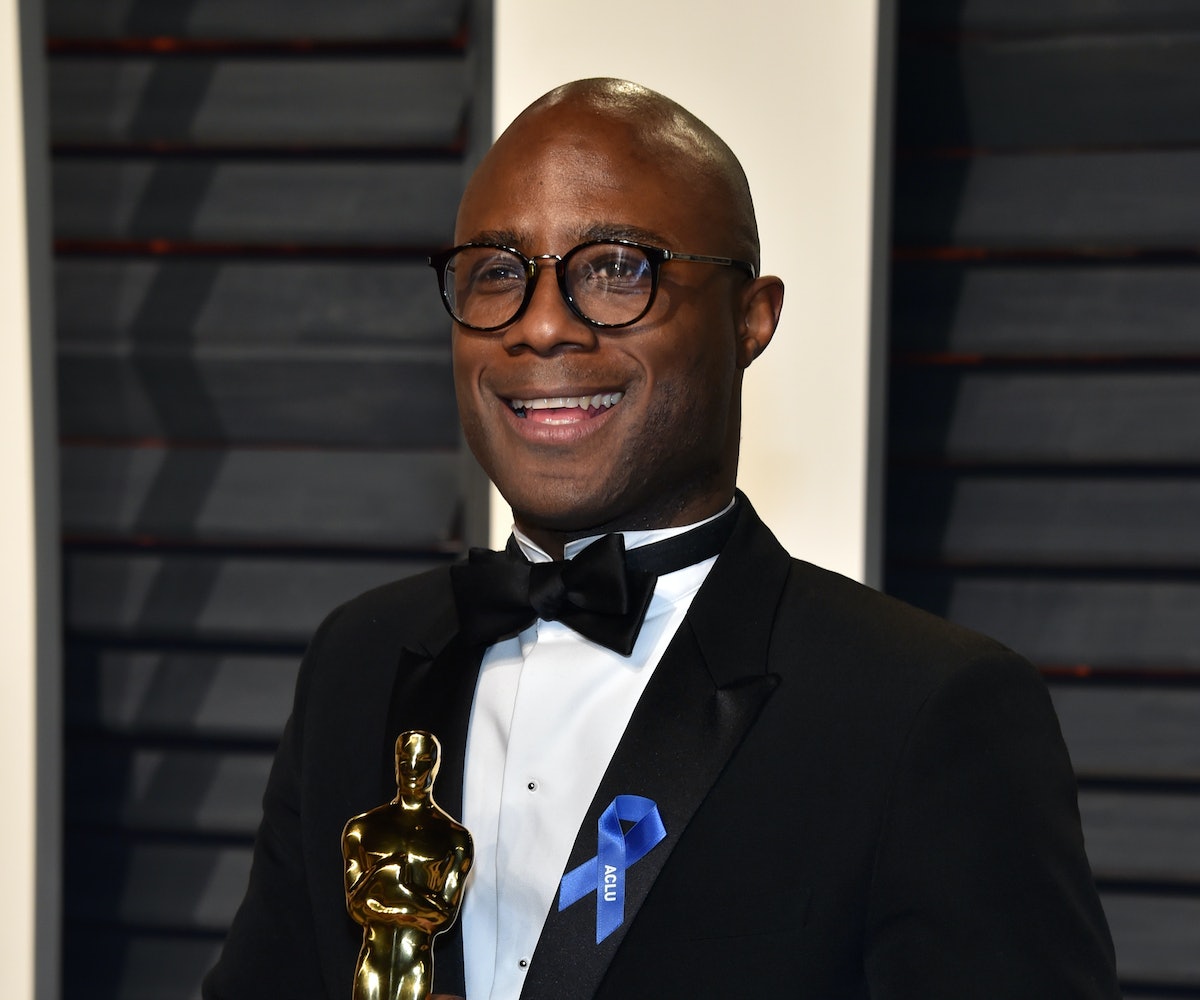 While you were busy telling everyone you know about the most incredible movie you'd seen in years otherwise known as Moonlight, director Barry Jenkins was busy working on his next big adaptation. Once again, the director will be teaming up with production company Plan B for a project, only this time it's going to center around author Colson Whitehead’s award-winning novel The Underground Railroad, which Jenkins will adapt into a scripted television format. Only scant additional details are available right now, so we don't know what platform it will be on yet, but Netflix is a real possibility considering its new relationship with Plan B. (Check out the newest Netflix trailer starring Plan B's Brad Pitt, here.)

Moonlight explored issues of black masculinity and sexuality, as well as family relationships in a contemporary setting, but Jenkins will be covering all new territory with this upcoming project. Whitehead's The Underground Railroad is a fictional reimagining of the life-saving method of helping slaves escape from bondage in the American South. His novel follows a slave named Cora as she escapes her plantation in Georgia and travels across the country aboard an actual train on a functioning underground railroad. While Cora searches for freedom, she is persistently being hunted by a notorious slave-catcher. Whitehead employs both literalism and metaphor to great effect, beautifully rendering not only this horrific time period, but also the relentless will and fierce determination of the countless men and women and children who, like Cora, fought for their freedom.

We'll update you with more information as soon as it's available. But, rest assured, since Whitehead and Jenkins are geniuses, we can't imagine this collab will result in anything less than spectacular viewing.

NEXT UP
Entertainment
New Year, New TWICE
Beauty
Isamaya Beauty’s New Lipstick Was Designed To “Celebrate The Male Form”
Entertainment
Meet Amy Allen, The Grammy-Nominated Songwriter Behind Pop's Most Honest Hits
Entertainment
Muni Long On The Grammys, Burnout & Not Worrying About The Labels
Style + Culture, delivered straight to your inbox.