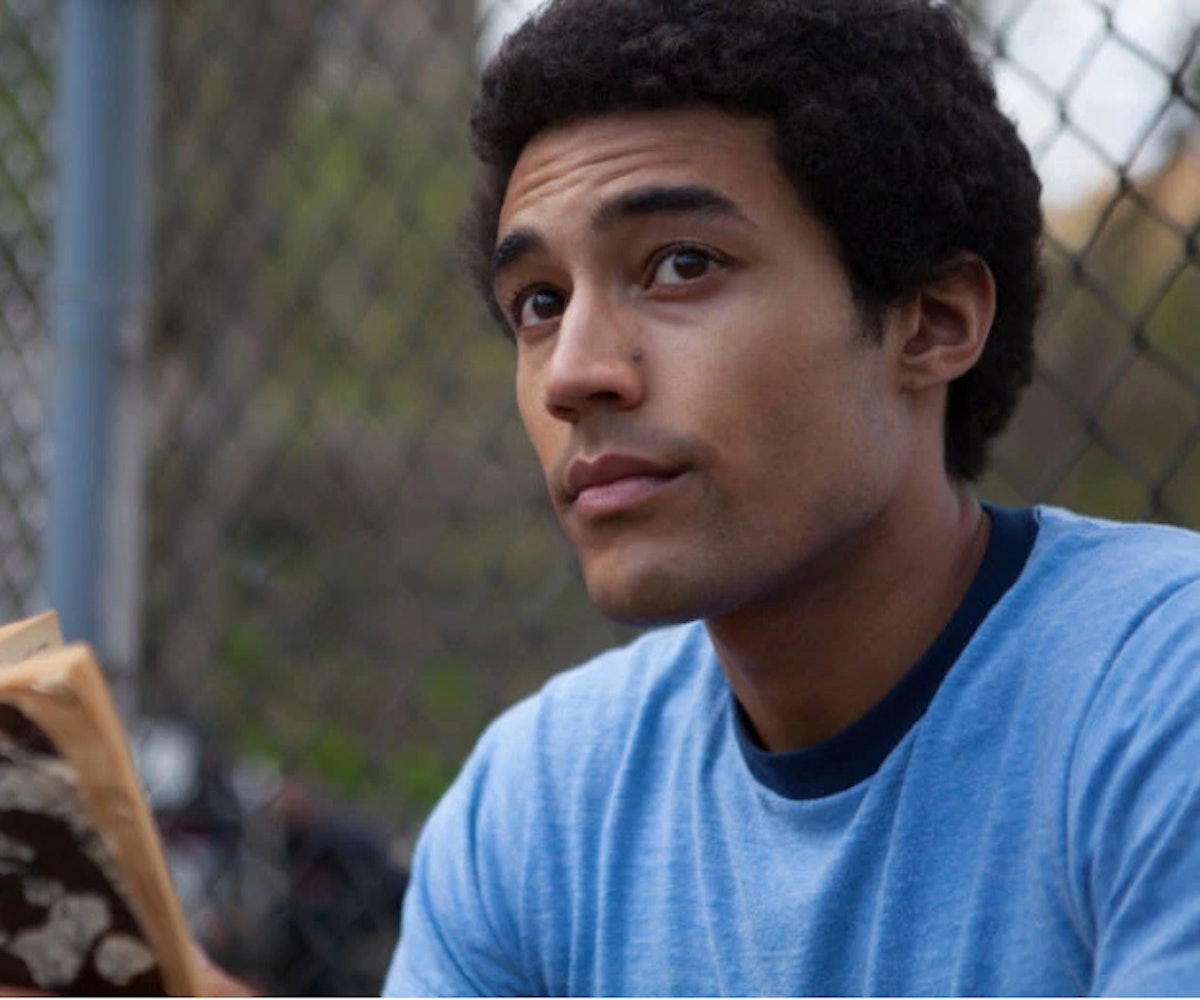 Not ready to see the Obama family leave the White House? No worries, Netflix has your back. The streaming service just released a teaser for Barry, the highly anticipated Vikram Gandhi-directed film about how Barack Obama overcame the "various social spheres and struggles" and grappled through the life experiences that eventually led him to become POTUS.

Starring Devon Terrell, Barry examines all of the strained relationships in Obama's life, from his mother and estranged father to his classmates at Columbia University in the 1980s. As stated in the description, the narrative tells the story of "a young man grappling with those same issues that his country, and arguably the world, are still coming to terms with 35 years later."

November 8 is right around the corner, so this movie will provide some much-needed entertainment amidst the heated presidential election. Barry officially premieres on Netflix on December 16. Save the date, and watch the short teaser in all its glory, below.