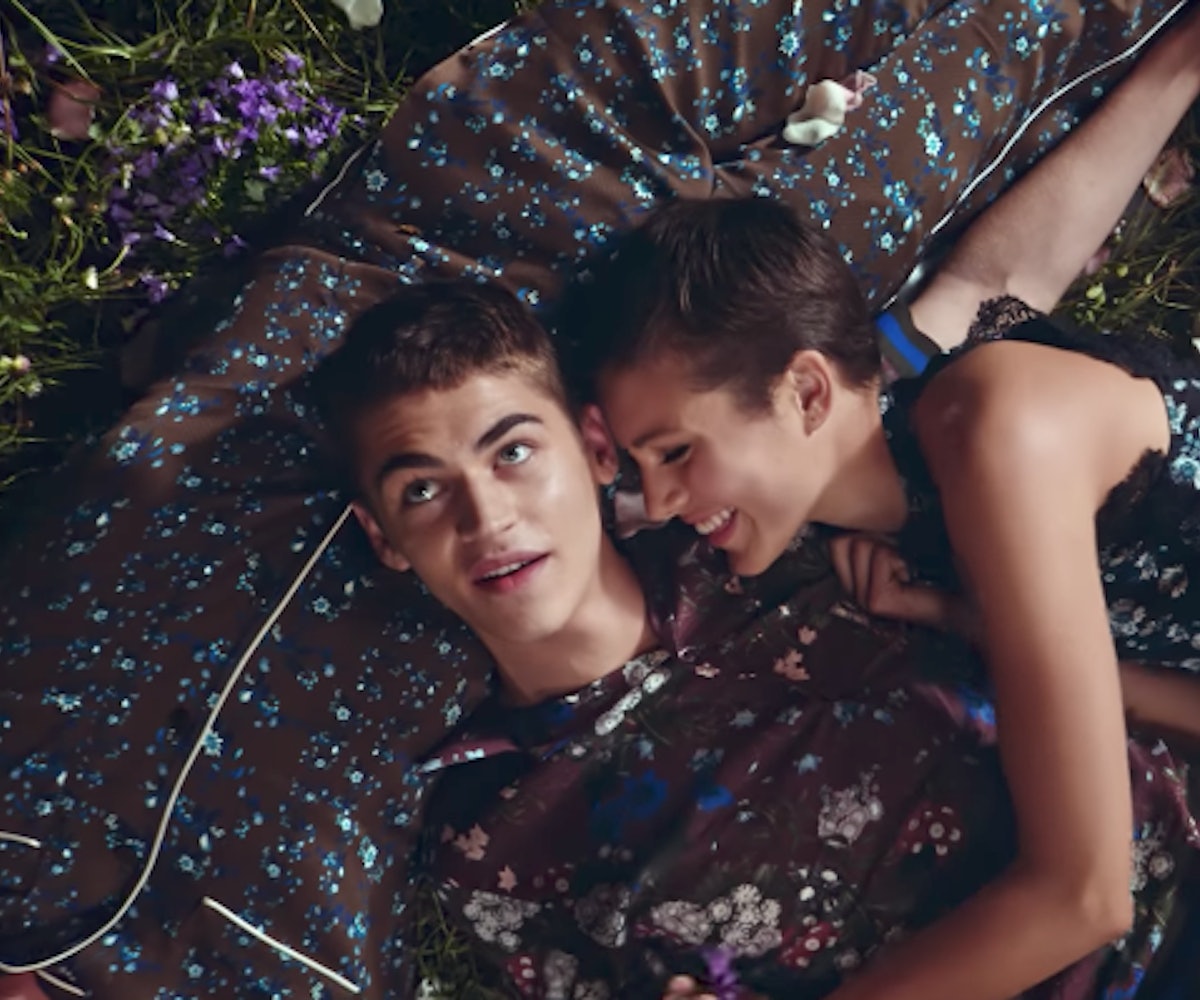 In anticipation of H&M's upcoming collaboration with Erdem, director Baz Luhrmann just released a gorgeous new short film, guaranteed to put you in a romantic trance for the rest of the day. Set in the breezy, ethereal Reddham Gardens, “where it’s always spring,” the clip manages to pack in a rich love story in just four minutes, featuring pieces from the new collection and a new spellbinding song by Years & Years, aptly titled “Hypnotised."

A soft voice narrates the mini production, titled The Secret Life of Flowers, with cryptic adages like, “Normality is but a paved road. Comfortable to walk, yes, but no flowers grow on it,” and “I hold no preference among flowers, as long as they are wild and free and spontaneous…”

“I wanted the film to be like a whole movie. It’s a very modern love story, set in a country house that is full of its own secrets and it’s like a metaphor for our times—it’s harsh out there in the world, but in here, the things that really matter keep growing in an eternal spring,” says Luhrmann in the press release.

“If only it could always be like this,” the protagonist says wistfully, as the short fades to black. “Always spring.” Us, too.

See the visual, below, and be sure to shop the collection starting November 2.