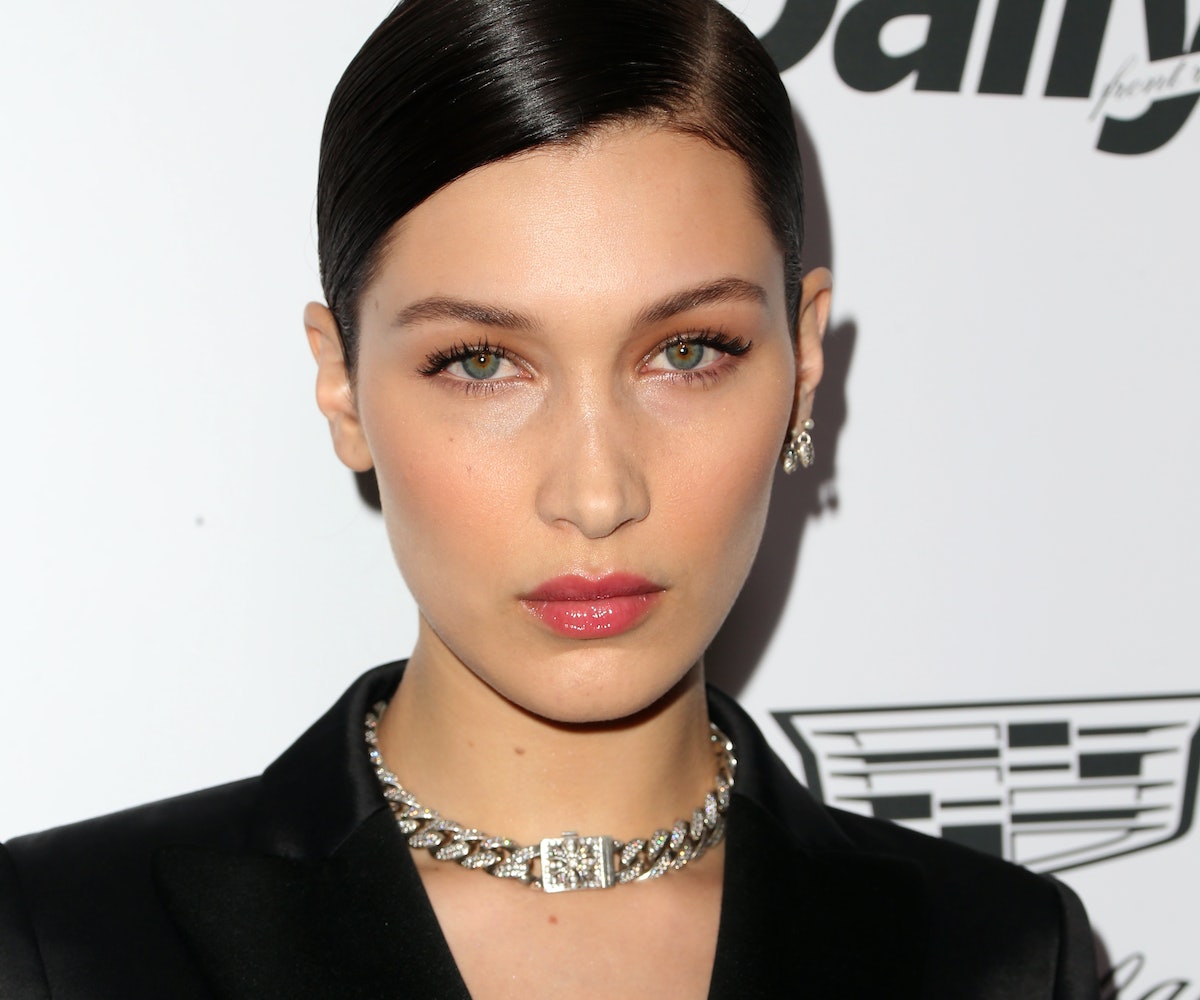 Bella Hadid has just reached a major modeling milestone: At the age of 19, she’s landed her first Vogue cover, gracing Turkey's May 2016 issue.

Check out the glamorous cover, below:

Hadid has been making some serious waves in the modeling industry recently. She already has a few major campaigns under her belt, most notably with Marc Jacobs and Balmain, and has landed multiple international covers, such as her recent Bowie-inspired Harper’s Bazaar Korea cover amongst others. Let’s also not forget her and older sis Gigi’s iconic Chanel couture runway debut at the Spring 2016 show this past January.

She’s on her way to catching up to her to sister, who’s already covered a whopping 12 editions of Vogue at the age of 21—however, neither have graced the U.S. edition of the glossy as of yet. Who will get there first? A possible double cover, perhaps?