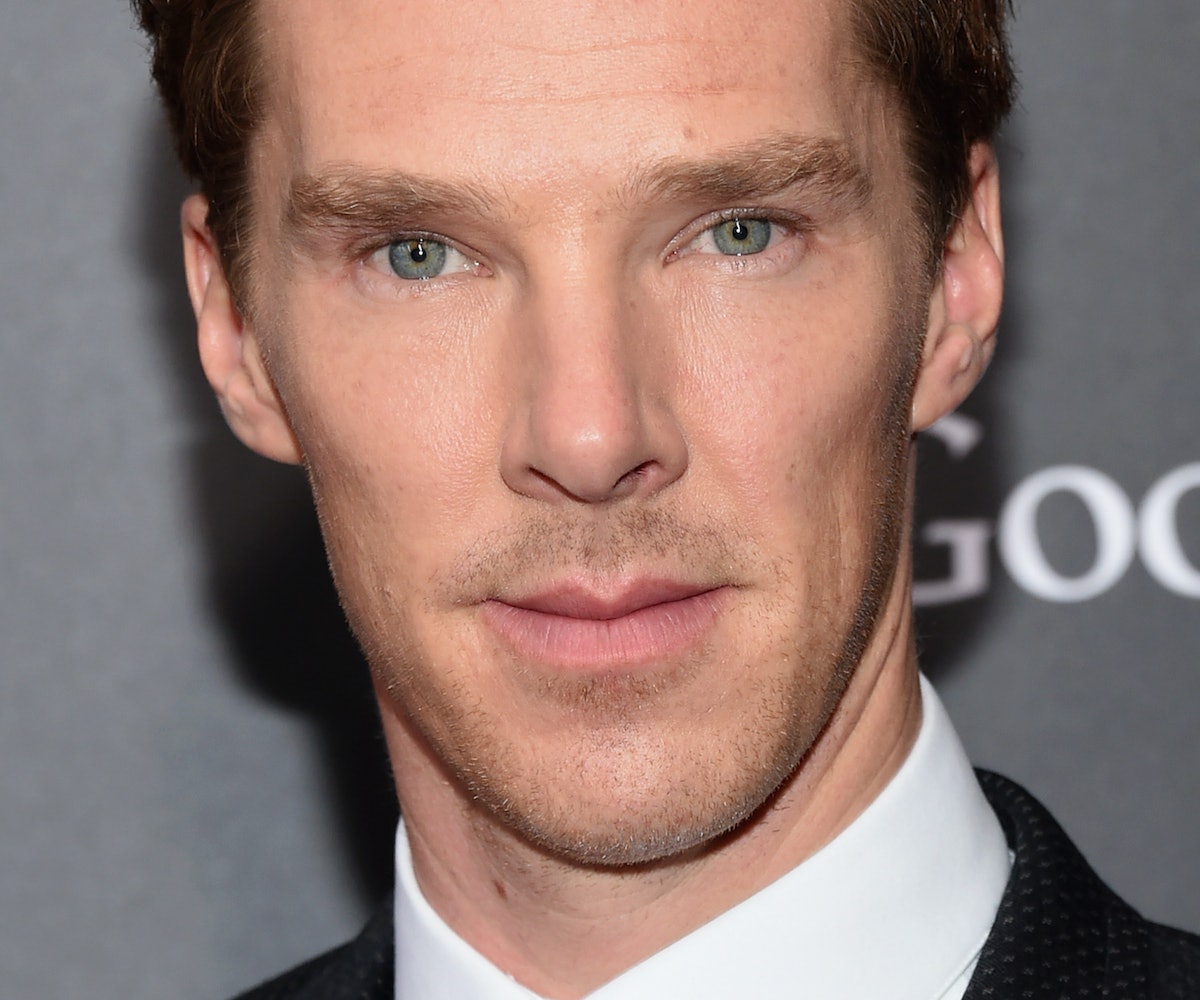 We thought that the Grinch couldn't get any better than when Jim Carrey played the part in 2000, but now there's a new Grinch in town. Illumination Entertainment CEO, Chris Meledandri, announced that Benedict Cumberbatch has been cast as the green martyr of Whoville for Universal's animated version of Dr. Seuss' beloved 1956 children's story.

“We were determined to make a [casting] choice that would not only define this version of The Grinch as absolutely singular, but most importantly, we were looking for a voice to express comedic wickedness while embodying vulnerability," said Meledandri. “It is that vulnerability that allows us to create a character that is not only highly entertaining, but also has an irresistible appeal."

We have yet to see Cumberbatch portray a villain of this mischievous nature so this will certainly be an interesting experience for all. (Sherlock totally prepared him for this.) The Grinch is expected to premiere by November 2017. Fingers crossed that Taylor Momsen returns to reprise her iconic role as Cindy Lou. (Never forget.)