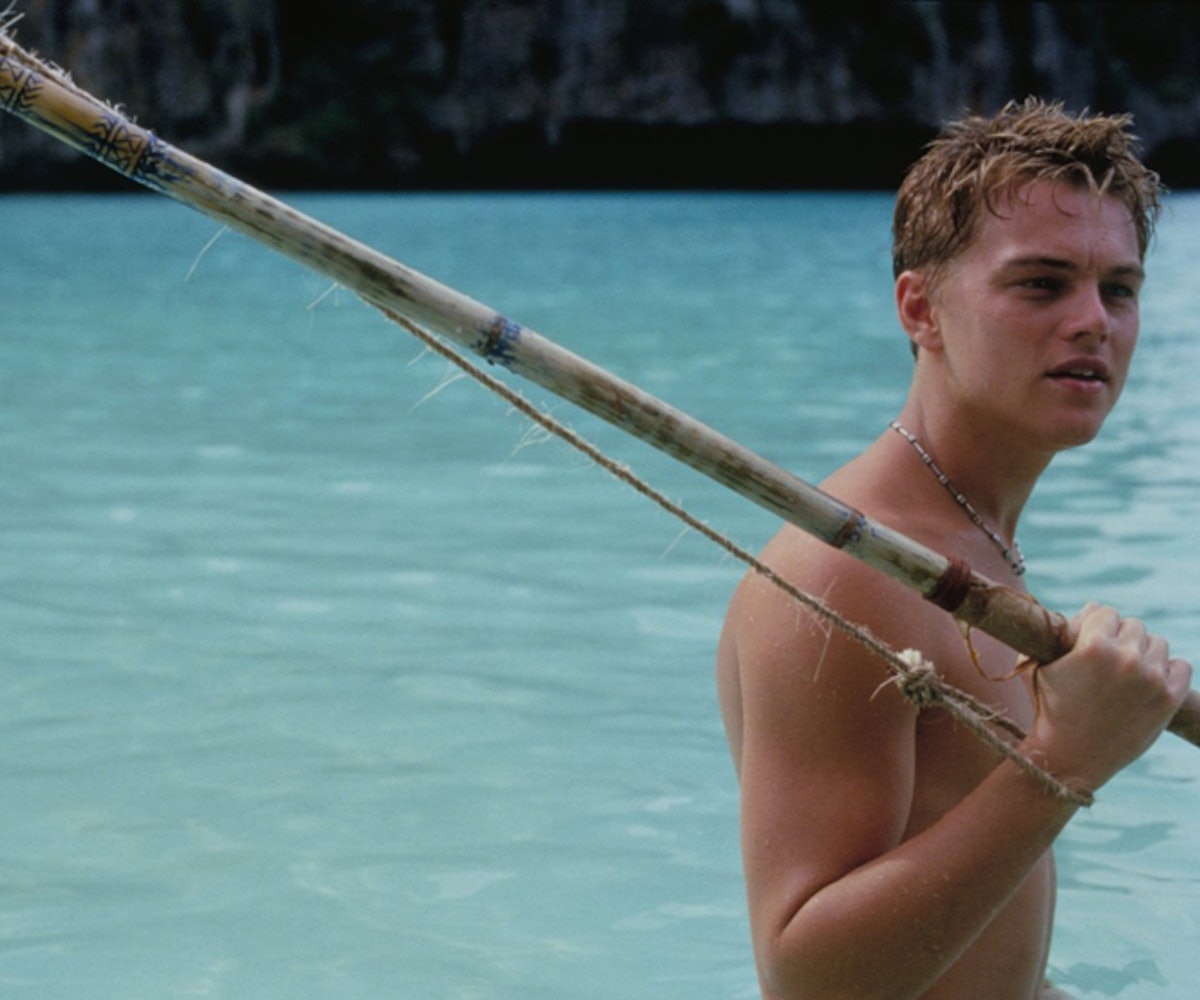 So you're home for the holidays, a little bored, a little antsy, and probably wishing it was summer and you were on the beach instead of bundled up in a wooly sweater? Sounds familiar. It almost makes you question why Christmas in July has become such a popular concept. I mean, July is a time for American Flag Bud Lights, sailing in denim cutoffs, and rolling through your hometown with the windows down and the tunes blasting... who's really thinking, "I wish it was snowing and a man in a red velveteen suit was here to bring me presents?" Really.

So instead of pine for Christmas in July, I'm suggesting pining for July over Christmas. Because July is awesome, summer is awesome, and going to the beach is the awesome-est. Here's what you need to do to have a successful July during December: Make yourself a margarita complete with a paper umbrella, replace your slippers with sandals (even if you have to wear socks underneath), use a tropical towel as a blanket, and tune in to one of the amazing beach movies in our gallery to transport your mind to the shores of Thailand with Leonardo Dicaprio or the sands of Hawaii with Mila Kunis. Forget white Christmas, this year, Christmas is all about the sand, sea, and sun.

Pirates of the Caribbean: The Curse of the Black Pearl (2003)