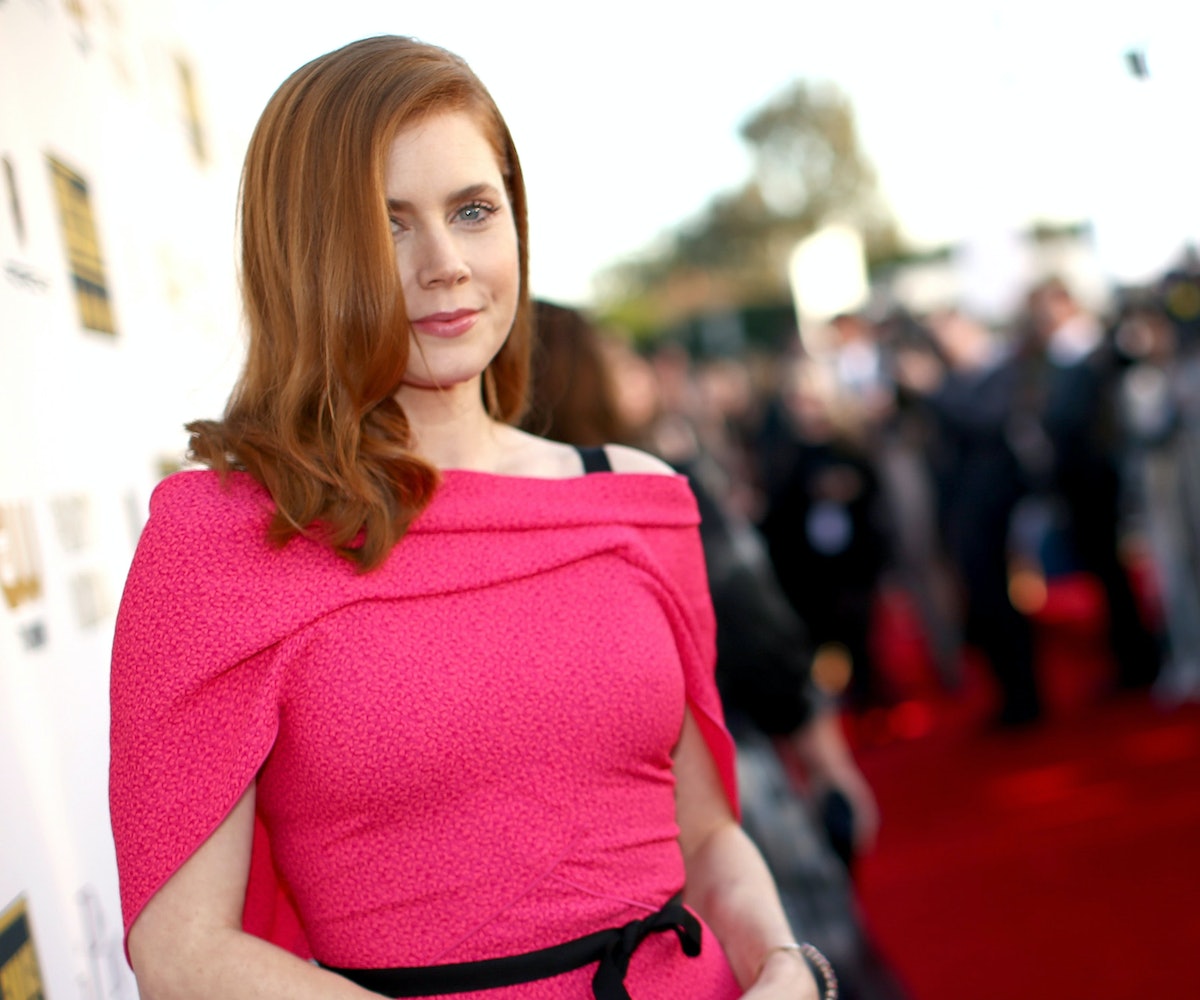 At this point it feels a bit like we're eating, sleeping, and drinking red carpet looks. Sunday was the Golden Globes, tomorrow is the SAG Awards, the week after is the Grammys. So it would be easy to feel a bit of Hollywood fatigue...but if last night's Critics' Choice Awards proved anything, ti's that there are still awesome dresses to be worn.

Take Lupita Nyong'o: We thought she reached perfection with her crimson Golden Globes gown...and then we saw her walk the red carpet in a cut-out Calvin Klein number, and she set the bar even higher.

Or look at Adele Exarchopoulos, who brought a little high fashion with her Louis Vuitton dress. We know haters are gonna hate, but don't you love a little fashion risk (plus a little sheer, a little sequined, and a little feathered)?

Even Julia Roberts, who is admittedly a bit out of our demo, caught our eye; in part because after Sunday's matronly look she wore something that we'd totally steal from her closet.

And while we know that everyone's saving their big guns for the Oscars, it's nice to see that no one's phoning it in in the meantime. Click through the gallery to see more looks for the Critics' Choice Awards red carpet.

PS: In case you were wondering about the actual awards, here is the list of winner!

Best Actor in a Comedy – Leonardo DiCaprio, The Wolf of Wall Street