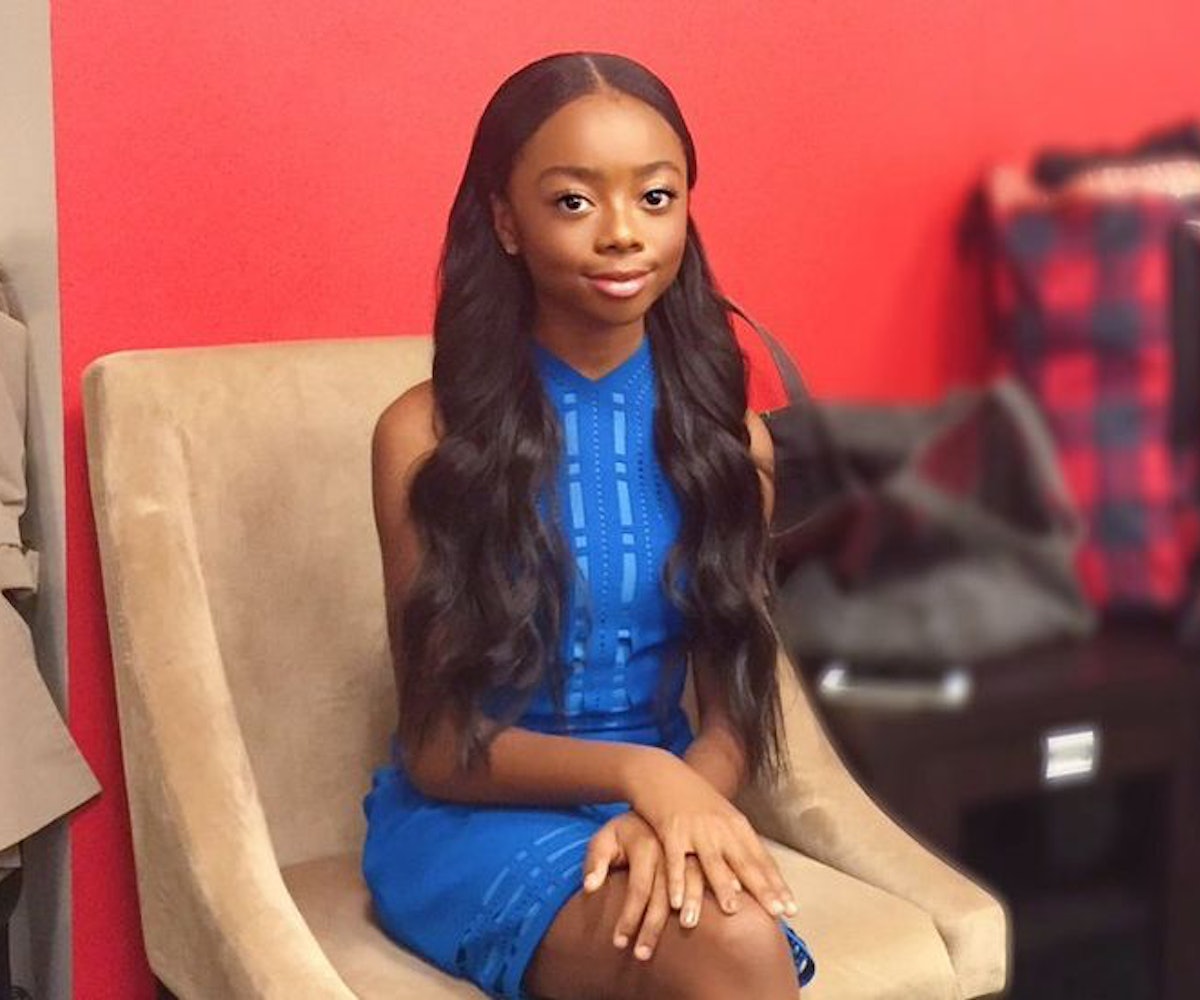 Memes make the world go around. They are gifts of the internet, here to be reproduced, retweeted, reblogged, and shared. They are cultural pillars that keep us grounded, sane, and a little uncomfortable. You know when you see something that you shouldn't be laughing at, but do? That's the space memes occupy. You need them to keep you on your toes and alert.

Between Dat Boi and blurry Mr. Krabs, 2016 has spawned some of the strangest, most peculiar of humorous movements. Oftentimes, they are such nonsense that they make sense. That's the paradox of the meme, after all: weird, wonderful internet friends you love and hate at the same time; you can't live with them, but you can't live without them either. So, let's say "whaddup" to the best eight of the year so far. Get to know them. Learn to love them. Relationships aren't forever, but memes are.

Drake meme-d himself when he released the cover for his new album Views. Suddenly, Drake was sitting everywhere.

The saxophone intro to Carly Rae Jepsen's iconic song "Run Away With Me" is legendary. The crash before the chorus is legendary. They both make even the most mundane of things epic. This is the meme of the year... at least for a certain Twitter community.

You know this story: Daniel and his nice style get followed around school by a camera. The video, shot by a friend, gets uploaded to the internet. They go viral and are soon on Ellen. The end.

This innocent picture of Disney star Skai Jackson caught the attention of the internet and spawned millions of memes dedicated to petty people. It's a perfect honor for Twitter's resident clap back queen.

Two SpongeBob SquarePants memes have taken off this year: SpongeGar/Caveman SpongeBob and Mr. Krabs Blur. The former is relatively new and just now picking up steam, but the latter is now a pillar of 2016's memes. It expresses frantic helplessness. It is perfect. Very relatable.

This is a story of some Del Taco employee who needs a lesson in kerning, for what they put up on their sign was supposed to say "fresh avocado." Instead, it said, "fre sha voc a do."

Beyoncé released Lemonade and everyone thought it was about Jay Z's infedility. Or, at least everyone on the internet did...

NEXT UP
Culture
An Ode To Stripperweb, The Beloved Sex Worker Forum
Fashion
Bottega Veneta Just Dropped The Next It Bag For Spring
Entertainment
Ebony Riley's "Deuce Deuce" & 9 Other New Songs Out This Week
Beauty
Charli D’Amelio and Landon Barker Wore His & Hers Goth Manis To The Grammys
Style + Culture, delivered straight to your inbox.