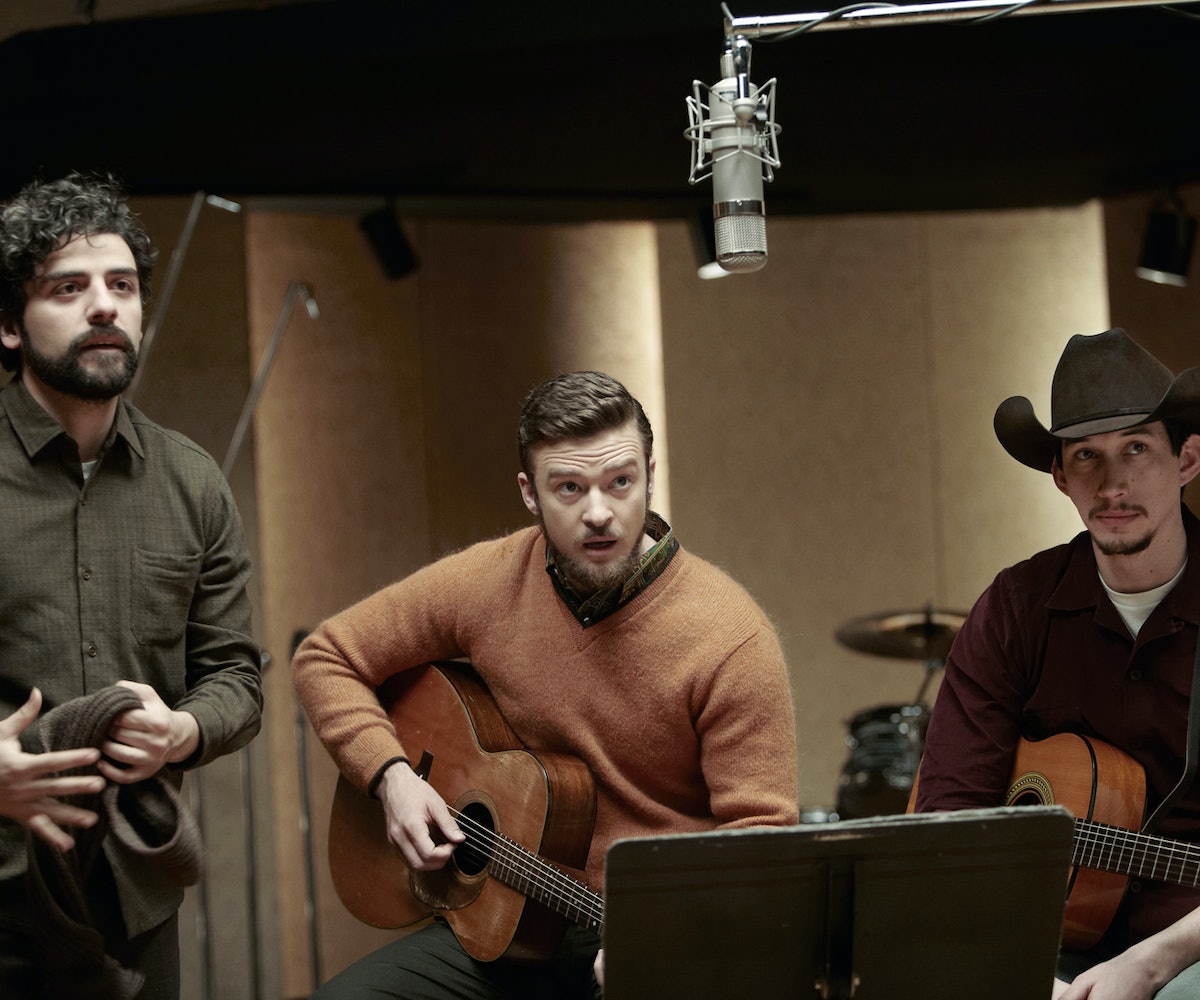 "When we saw this at a screening last winter, we were immediately struck by its

. Whenever I talk about it with people I always reference the ATM scene, because I struggle with choosing whether or not to accept the fee every time I go #twentysomething." -- Jackie Yaeger, newsletter editor

"It's one of the only movies that I would gladly pay to go see again. Mostly because of Bradley Cooper's curls and the clever twist at the end." --Liza Darwin, senior web editor

"Like What About Bob?, but with drugs. Enough said."-- Rebecca Willa Davis, executive web editor

The Way Way Back

"Fox Searchlight really makes amazing movies, this was no different. Also, my girl crush Annasophia Robb is in it." --Marissa Smith, fashion assistant

The Wolf of Wall Street

"Maybe it's just because the movie is still fresh in my mind (I saw it yesterday), but the fast-paced, high energy film was jam packed with wild moments you wish your life was made of up of (well, kind of)." --Christian Lavery, associate men's web editor

"In IMAX 3-D, this was the single best movie-going experience of the year: a gripping, intense, butt-clenching affair. Nothing else came close." --David Walters, deputy editor

"I really didn't watch that many movies this year (womp) but Joseph Gordon-Levitt blew me away with his 'Jersey Shore' porn-addict persona." --Katherine Martinez, e-commerce manager

For all its dude bait—neon bikinis, T&A, guns—to me, Spring Breakers depicted the precariousness of being a teenage girl better than any other movie I saw this year: You’re invincible until you’re not. I will treasure the scene featuring James Franco playing a Britney Spears ballad next to a dilapidated pool forever." -- Mallory Rice, senior editor

"It's unreal how real it is." --Josh Madden, men's content and marketing director

"Cats, scruffy hotties, folk music, New York City… I mean, the Coen brothers just put everything I like into one film. But on a serious note, I thought Inside Llewyn Davis was one of the most thoughtful, patient, and intriguing movies of this year and the past ten before it." -- Steff Yotka, associate web editor

"It was such a layered, bittersweet film: depressing, frustrating, and hilarious. Not to mention the music—for like 2 weeks straight I listened to Marcus Mumford and Oscar Isaac’s rendition of "Fare Thee Well (Dink's Song)" on repeat."-- Lisa Mischanti, editorial assistant