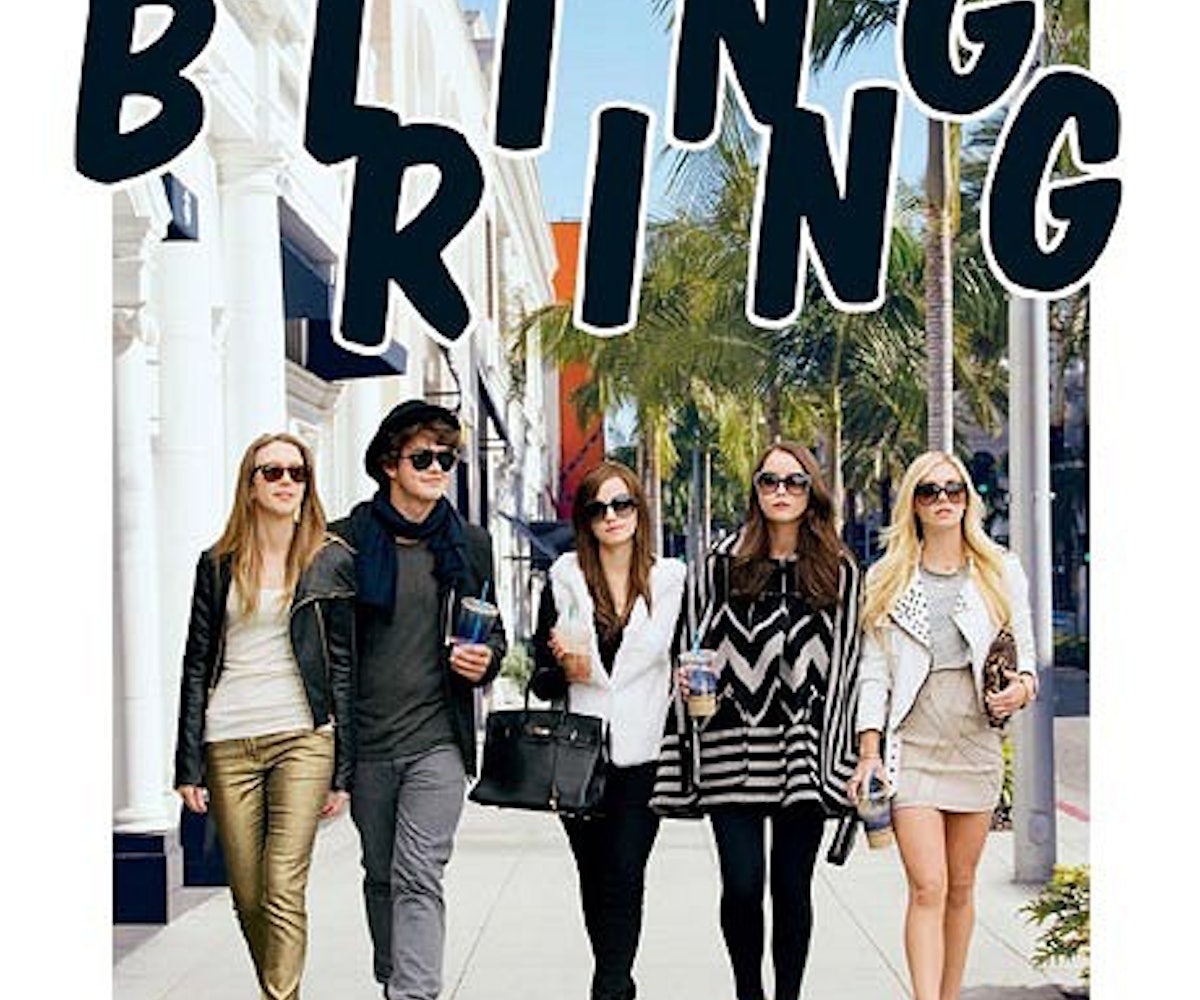 With new streaming platforms popping up at breakneck speed (what is YouTube Red, anyway?), the assembly line rate at which original programming is being pumped out—and with the content boom of the digital age in general—making the decision of what to watch can feel overwhelming. That's where we come in. We've meticulously combed through what are currently the three top streaming sites, Netflix, Amazon, and Hulu, and selected a carefully curated list of films, old and new, funny and sad, frivolous and vital, for you to stream right now. Bonne cinema!

Brie Larson may have entered the national consciousness with her Oscar-winning turn in Room, but this warm, compassionate, and oftentimes wrenching story about a supervisor at a home for troubled youth was her real coming out party.

Now’s your chance to show some love to Sean Baker’s criminally underlooked, raucously funny comedy about the misadventures of two trans women navigating their way through Hollywood’s seedy backstreets. Kitana “Kiki Rodriguez and Mya Taylor crackle, while Baker’s iPhone aesthetic (no really, he shot it on an iPhone) offers a renewed hope to middle-class bedroom filmmakers working outside the constraints of Hollywood. Tangerine is both progressive and old-fashioned, and one of the most vital movies of the last decade.

While it didn’t get as much attention as Richard Linklater’s Boyhood, this coming-of-age film from France’s Céline Sciamma is just as affecting. Led by a stunning performance from Karidja Touré as a 16-year-old girl who succumbs to the allure of gang life while struggling to find her place in the world, Girlhood is a three-dimensional, fully realized glimpse into what it means to be a teenager in one of France’s most marginalized communities.

There’s a reason the Academy gave Steve McQueen’s harrowing slave saga their highest honor in 2013. In fact, there are many. Chiwetel Ejiofor’s electrifying rendition of “Roll Jordan Roll”; the unflinching portrait of one of our nation’s darkest eras; and, of course, the introduction to Lupita Nyong’o, whose Oscar-winning turn as Patsey will shatter you over and over again.

It takes something truly inventive to reinvigorate a genre as prone to recycling as horror. That’s exactly what director David Robert Mitchell achieves with this tense and stylish story of a girl who’s stalked by an unknown entity after a sketchy sexual encounter. It’s a bloodcurdling cautionary tale about the perils of unsafe sex, suburban ennui, and growing up, that will follow you for months (pun intended).

It’s time to revisit Sofia Coppola’s wildly underrated true crime parable about a group of Hollywood teens who robbed the homes of their favorite stars in the late aughts. Led by a provocative performance from Emma Watson, The Bling Ring is a scathing indictment of a youth culture that worships celebrity above all else.

When Justin Simien’s satire of race relations in the Obama era tore through Sundance in 2014, it felt like the perfect storm, the kind of movie the country needed at exactly that moment. Then came the #BlackLivesMatter and #OscarsSoWhite movements, and well, today, Dear White People is even more vital than ever before. Don’t miss it.

The best part of streaming platforms are the endless vaults of classic movies that allow you to find old favorites with unparalleled ease. And what better film to revisit than the cult classic Heathers, the jet black ‘80s high school comedy that gave rise to the mean girls subgenre, and introduced an entire generation to a saucer-eyed actress named Winona Ryder.

If you feel like brushing up on your foreign films, do it with Alfonso Cuarón’s sexy, sun-soaked road movie about two best friends who embark on a trip across Mexico with a sexually liberated married woman. It’s a touching coming of age story that also bottles the electricity of a country in transition.