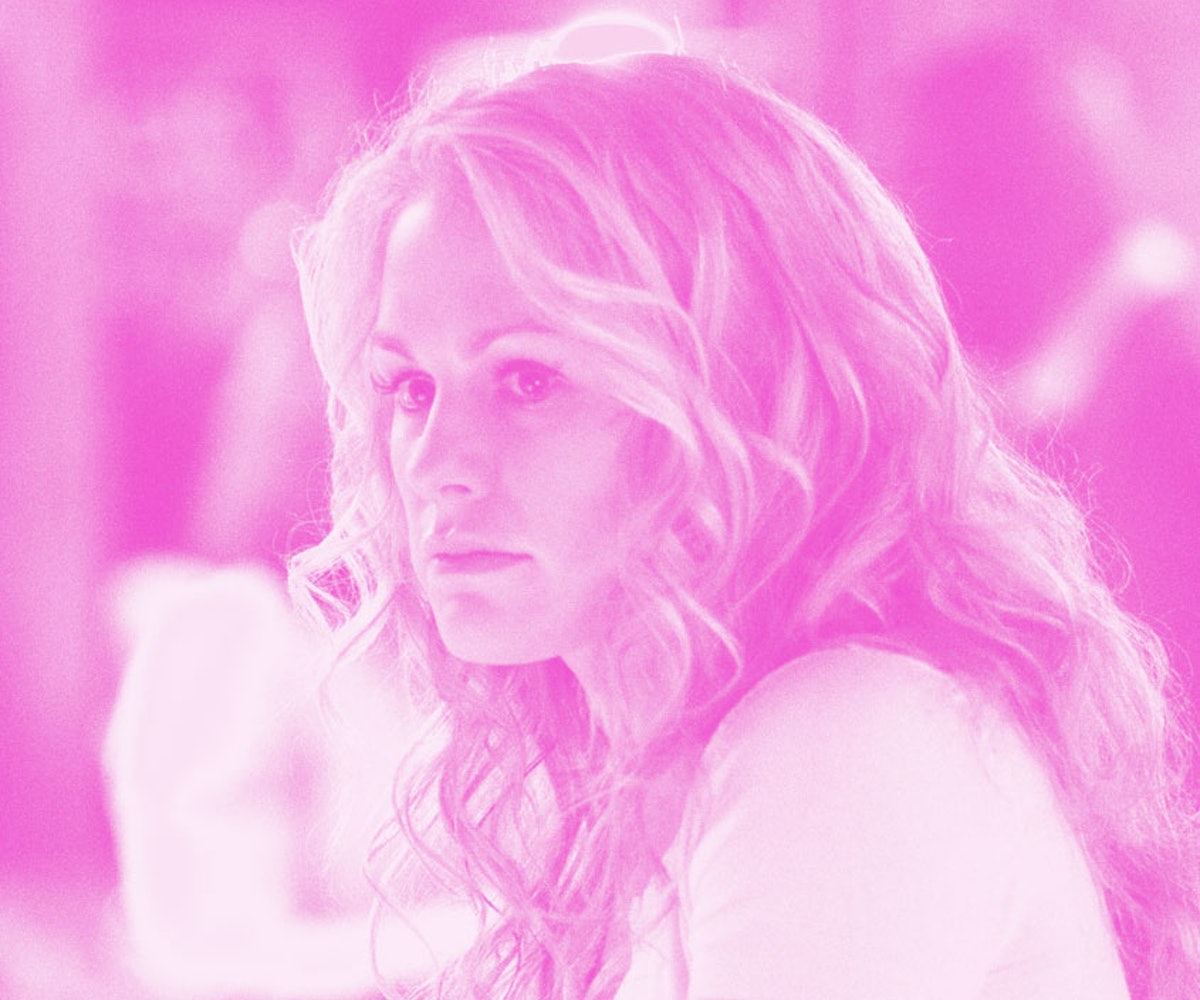 Summer TV usually gets a bad rap: reruns, lame reality shows, cheesy comedies, you name it. But look a little closer and you'll find some hidden gems buried under back-to-back episodes of Keeping Up With The Kardashians.

Whether it's old favorites, British imports, or documentaries that make you think (because even though it's summer, you'll want to use your brain!), NYLON's senior editor Mallory Rice has picked the best of the season's TV that doesn't suck. Go ahead...steal the remote and check out our favorites here.

America's first original comedy series stars Georgie and Poppy Carlton, two teenage Brits who are (respectively) 49 and 50 spots away from inheriting the royal throne, as they try to figure out American culture. Coffee, Fabio, and the Playboy Mansion are pondered. Premieres June 21st at 10 p.m.

MUST-SEE DOCUMENTARY: THE CASE AGAINST 8

The fight for marriage equality is likely the political story we'll be telling our grandchildren about, and The Case Against 8, premiering on HBO, offers poignant insight into the team who fought California's Proposition 8 law and the couples whose futures hung on the verdict. Premieres June 23.